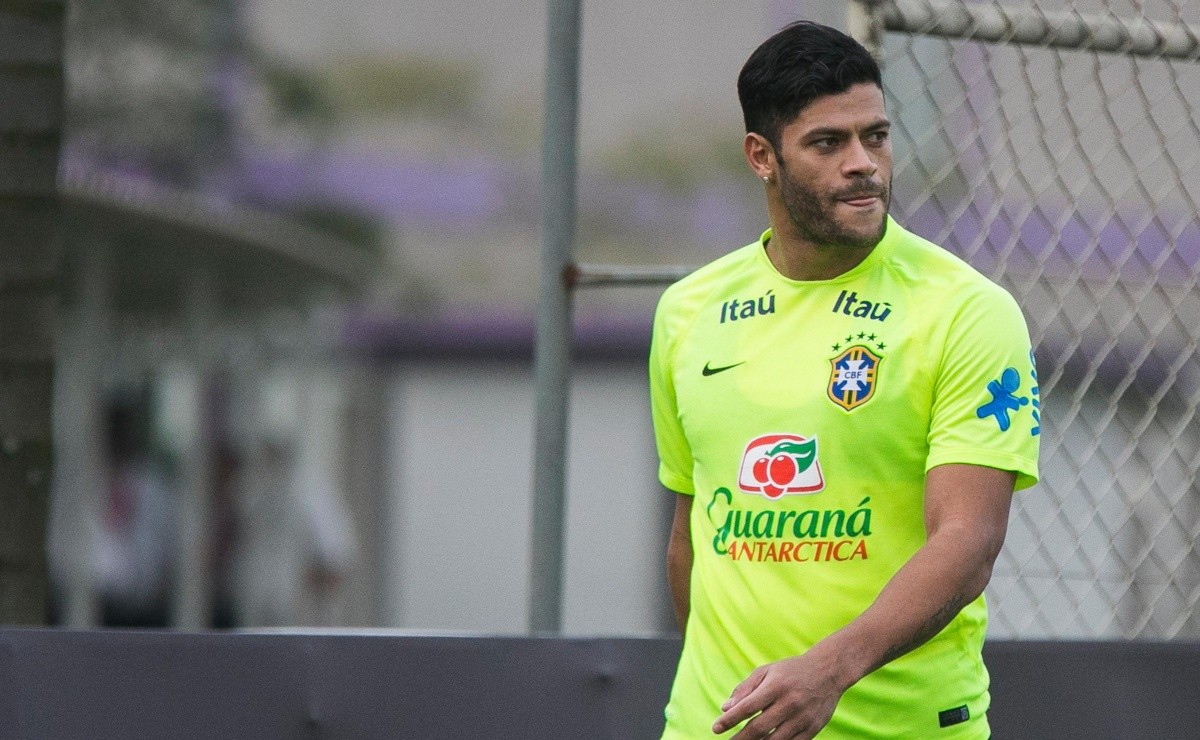 The midfielder should still arrive in this transfer window and his contract with the Rio de Janeiro club should run until January 2023.

Qualified for the quarterfinals of the Copa do Brasil and Copa Libertadores, Flamengo is in the market looking for reinforcements to regain the most important titles in national and continental football. So far, Mais Querido has already confirmed the arrivals of striker Everton Cebolinha and midfielder Arturo Vidal. In addition to the duo, Marcos Braz is in advanced negotiations to repatriate midfielder Wallace and still dreams of bringing in midfielder Wendel, from Zenit.

And the director will not stop there, according to the journalist Fabrizio Romanoone of the world’s most influential football market reporters brought the information that Marcos Braz has advanced conversations to sign midfielder Oscar from Shanghai SIPG. According to the journalist, the Brazilian would return to Brazil to work in the Rio de Janeiro team until January 2023. The athlete has already accepted the invitation from the directors and now expects that the Rubro-Negra board will settle the last details of the transfer with the Chinese team. .

Oscar will arrive at Flamengo to compete for a spot with Arrascaeta, who in this final stretch of the Season should lack a lot Rubro-Negro due to the FIFA dates and also with the imminent call-up for the World Cup, which will mean that the athlete will have to be excused from training in Gávea 1 month before the world tournament starts in order to travel with the Uruguayan national team to Qatar. Thus, the Brazilian midfielder could take over the position without Dorival Júnior’s team losing technical quality.

Although the Italian journalist gave the information that the medallion would be negotiating with Flamengo, the player’s agent, Giuliano Bertolluci, told the reporter Matheus Leal that at this moment there is nothing between the professional and the carioca club at this moment, although Marcos Braz said last Wednesday (13), that Mais Querido had negotiations with three athletes in progress and one of them would be a point guard midfielder. It is worth remembering that Oscar’s salary is one of the most expensive in the world. That’s because the Brazilian star earns around R$ 131 million per season.

Still without Oscar, Flamengo returns to the field this Saturday (16) to face Coritiba, at Maracaña, in a game valid for the 17th round of the Brasileirão. At that moment, Fla occupies the 9th place with 21 points won so far. The Most Beloved needs the three points to flirt with the national tournament title again.