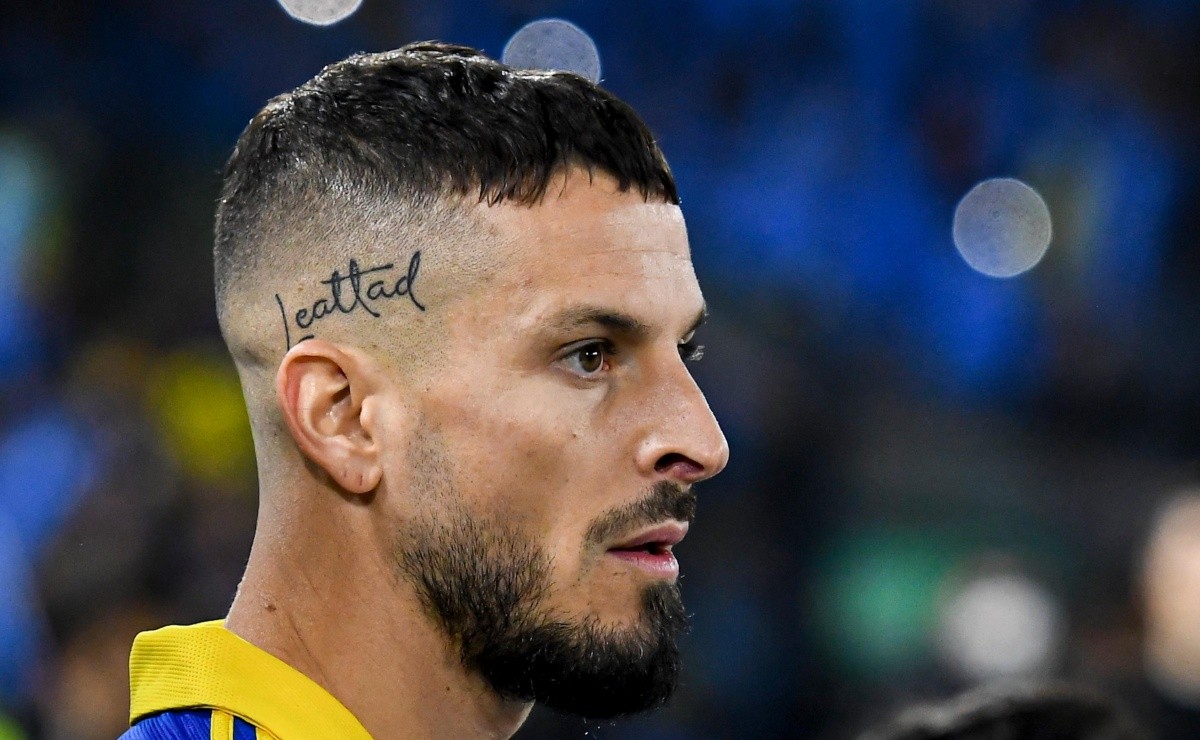 “He is Faithful”; Benedetto manifests after tragic performance against Corinthians and nation reacts on the Web

Two names were preponderant in the historic classification of Corinthians to the quarterfinals of Libertadores, against Boca Juniors, in Bombonera. Cassio and Darío Benedetto. Both for their performances in normal time and in the penalty shootout. Cássio closed the goal during the 90 minutes, did not let the 0 to 0 leave the score and defended two of the eight penalties charged by the Xeneizes. Benedetto missed a penalty in the first half of the match and isolated the ball during the confrontation at the lime mark, when he could seal the move to the quarterfinals.

Both left the Bombonera marked. The Corinthians goalkeeper, celebrating winning the spot. The shirt 9 Xeneize, crying, in disbelief, for kicking a penalty on the post and, in the other, sending the ball in the second ring of the stadium. The defeat cost Boca not only the elimination, but the dismissal of coach Sebastián Battaglia. Rumors about a possible departure of Benedetto began to circulate, as was the case before the match. The player spoke to ESPN Argentina, this Wednesday (13), about the bad moment that Boca has been going through since the night of the 5th.

“These were difficult days. Being out of a Cup, and missing two penalties. Seba (Sebastian Battaglia) is gone… It was really hard days, but we have a united group. We’ve been through this situation in previous years. You have to know how to handle it the best way. We know what Boca means and we have to raise our heads. Asked if he even reviewed the match and asked himself the reason for the tragic performance, the striker was emphatic:

“I didn’t want to see anything again. Because if I kick a thousand times in the same place, I don’t think it’ll ever come out again. I always say that the penalties of the shooter misses. And I would feel bad if I didn’t hit the dispute, no matter how much had already come on in the first half. We deserved to win in the 90 minutes. I think we were better throughout the match, attacking a team that defended themselves. But then, when we have to go to penalties, I think we weren’t strong and we were out. But, we left everything and the least know that we left life to move on to the next phase, but we couldn’t”, he added.

The Corinthians nation reacted to the interview, insinuating, among other things, that it would be “part of the Faithful”. See some comments on social media:

“BENEDETO WENT TO GIVE INTERVIEW IN BLACK AND WHITE HE IS FAITHFUL”;

“I don’t know if he wanted to take down the coach from the mouth, he bet against the mouth and such. But that penalty was kicked to miss. Good for Corinthians”;

“Benedetto doesn’t fool anyone, he’s even in black and white”:

“He had been removed from Boca weeks before due to indiscipline and had his salary cut. Then he started to pressure managers to be negotiated. The guy misses 2 penalties in a game… draw the conclusion you want”;

“Benedetto is also part of the crazy band, crazy for you Corinthians, Timon of my heart”;

“Benedetto either supports River or it’s Corinthians, because he doesn’t seem to care about the elimination of Boca;

“Thank you, Benedito stops by the HR department and comes to play at Timão”;

“Benedetto gave much more than life, he started the game.

Previous An unusual Jumbo was seen today at Guarulhos airport; watch the beautiful pictures of the jet
Next 5G impresses in China and disappoints in the US; see what has changed with the network – 07/15/2022