After securing São Paulo’s classification for the quarter-finals of the Copa do Brasil, Igor Gomes participated in the ‘Canelada F.C’ program, on ‘Jovem Pan’ radio. The athlete was approached by reporter Giovanni Chacon and heard the narration of José Manoel Barros. In a video that circulates on social media, it is possible to see the midfielder quite emotional.

Cotia’s calf was responsible for the goal that consecrated the elimination of Palmeiras, in the penalty shootout. With the victory by 2 to 1 in normal time, alviverde forced the decision in the maximum penalties, since São Paulo Verdão by 1 to 0, in Morumbi, in the first game of the confrontation.

However, the situation changed with Luciano’s goal, in charge and penalty, in the 24th minute of the second half. Who was also fundamental in the classification was the goalkeeper Jandrei. He saved penalties taken by Raphael Veiga and Wesley.

São Paulo returns to the field this Sunday (17), at 4 pm (GMT), at Morumbi. The team receives Fluminense for the 17th round of the Brazilian Championship. 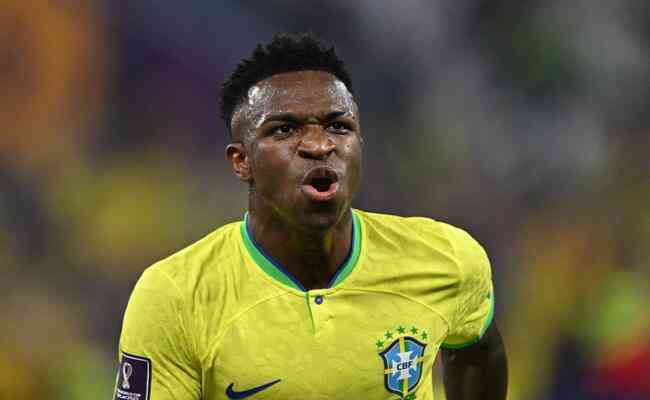