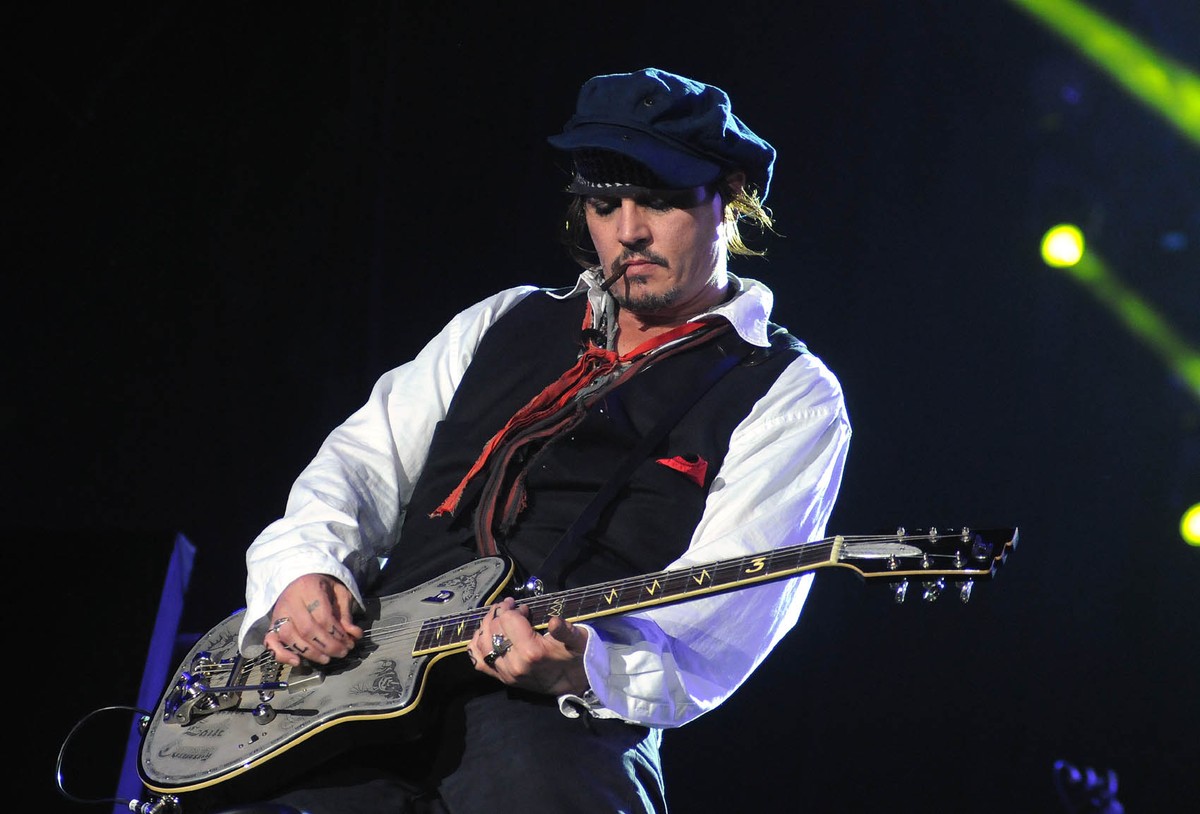 Johnny Depp has released a rock album with legendary guitarist Jeff Beck and is already touring Europe, a way to forget about the legal dispute with his ex-wife Amber Heard.

The album, entitled “18”, is composed of versions of rock classics and goes on sale this Friday (15). At 59, Depp struggles with his vocal cords and Jeff Beck, 78, juggles his guitar.

The album includes songs like “Isolation” by John Lennon, “What’s going on” by Marvin Gaye and “Venus in furs” by the Velvet Underground.

There is also room on the album for original songs, such as “This is a song for miss Hedy Lamarr”, in which the actor pays tribute to the Hollywood star.

Despite winning the lawsuit against his ex-wife, Depp seems to continue to bitterly ruminate on the human condition, singing that he doesn’t believe in her peers and describing Lamarr as a woman “erased by the same world that made her a star”.

Johnny Depp is applauded at Jeff Beck’s concert in England

Hedy Lamarr was an Austrian-born actress who triumphed in Hollywood, but was also a standout inventor when she collaborated with the US Army during World War II.

Depp and Heard did laundry during the six-week process, which from day one became a media spectacle.

The jury eventually apportioned guilt, but the sentence awarded the “Pirates of the Caribbean” actor $10 million in damages, while Heard got only $2 million.

The “Aquaman” actress, who came out as a victim of domestic violence during the trial, vowed to keep fighting, although her first appeal was rejected.

Rock is not new to Johnny Depp’s life, quite the opposite. Now a billionaire actor, he has said on more than one occasion that he started his career in the entertainment industry with the idea of ​​becoming a guitarist.

He was part of a group, the Bad Boys (later converted into The Kids), and even opened for Iggy Pop, but soon confessed that he let being convinced by actor Nicolas Cage to also become an actor.

Over the years, Johnny Depp has been in and out of the music scene. His group Hollywood Vampires, alongside Alice Cooper and Joe Perry, guitarist for Aerosmith, played on several occasions.

Jeff Beck and Johnny Depp met in 2016 thanks to the shared hobby of “cars and guitars”.

“When Johnny and I started playing together, … we felt like we were 18 again. So that was the title of the album,” Beck explained recently.

In addition to the tour, Depp will return to sets this summer. Under the direction of French actress Maïwenn, he will play French King Louis XV. The film tells the monarch’s relationship with his lover, the Countess du Barry. At first, filming will last three months and will have Versailles as a location. 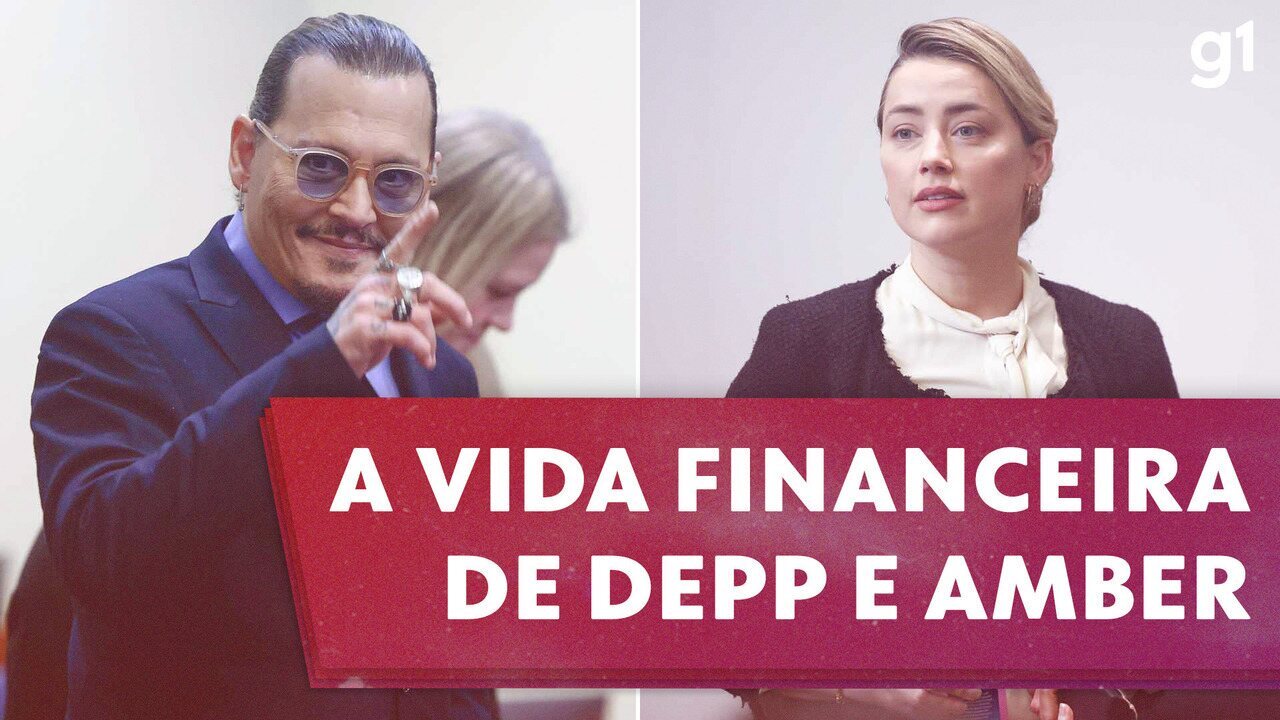 Previous ‘Your soldiers’ pants can get wet’
Next Athletico confirms Pablo Siles on Cruzeiro, in the name of peace