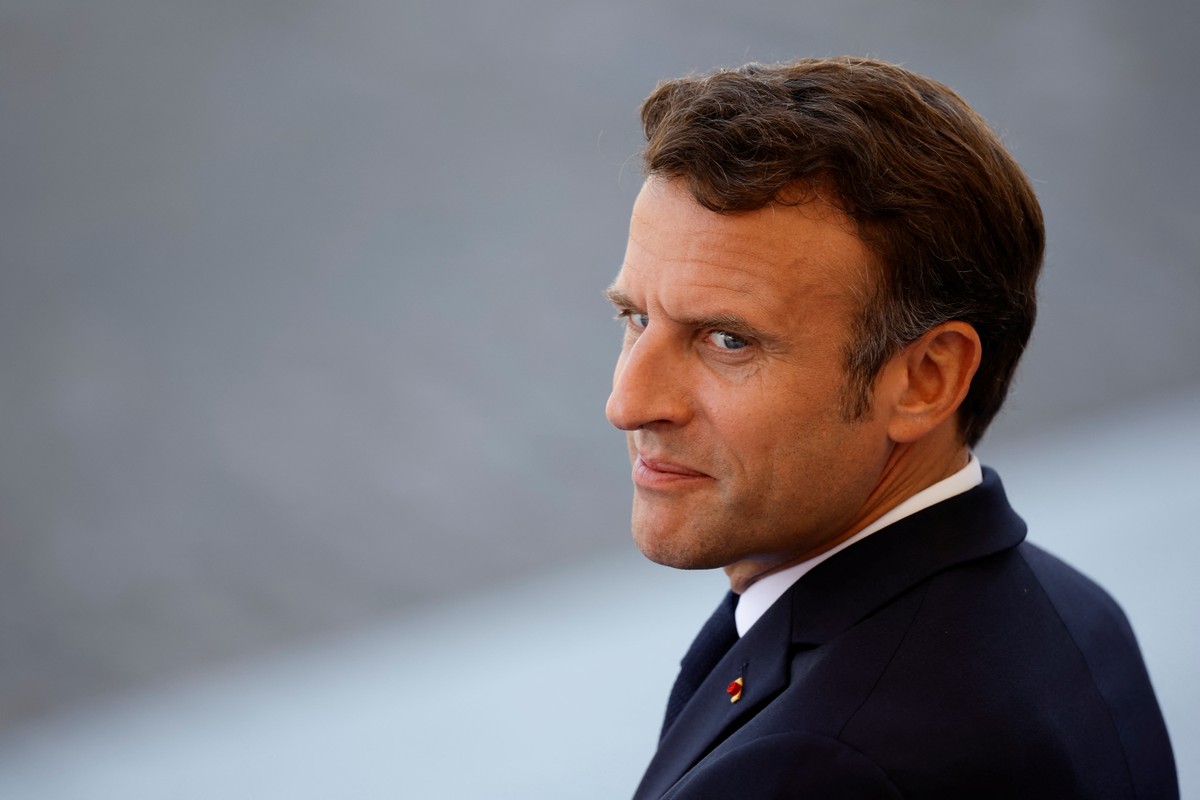 Macron tries to show he is not isolated, but continues to ‘govern alone’, French newspapers say | World

French newspapers this Friday (15) analyze the interview given by President Emmanuel Macron on July 14, France’s national holiday. For the press, the head of state tries to show that he is not isolated. But for the opposition, the president insists on governing alone and refuses to accept the new reality he will face in the National Assembly.

For an hour, the head of state spoke to French TV channels on topics such as pension reform, inflation, the wartime economy in Ukraine, the climate crisis and explained his involvement in the Uber Files case.

For the newspaper Libération, the president took advantage of the interview to send messages to lawmakers from the right-wing party founded by former president Nicolas Sarkozy, The Republicans (LR). According to the daily routine, Macron is aware that from now on he must deal with this formation of the opposition, mainly on social issues.

For Libé, the head of state made an effort to convey an image of a working president who is not isolated or “impeded”, after losing his absolute majority in the legislature.

National Assembly of France during its meeting on July 6, 2022 — Photo: Benoit Tessier/REUTERS

Le Parisien, says that Macron calls for “the mobilization of everyone” in the face of the crises that the country is going through. A way of trying to take the initiative, now that he only has a relative majority in the Assembly.

For Le Figaro, in the face of opposition threats to block all his projects, the French president uses the referendum strategy and says he will consult the French. For the newspaper, Marcron refuses to give up on his reforms, especially pension and unemployment insurance, and intends to present them even before the end of August 2022.

According to Le Figaro, the opposition expected a change from the head of state, who has a reputation for governing alone, but was disappointed. For right and left deputies interviewed by the newspaper, Macron refuses to understand the new reality he will face in the National Assembly and that, from now on, he will have to learn to listen.

Previous Adobe Creative Cloud suggests that the annual plan is monthly and hides a fine – Tecnoblog
Next 2022 Emmy-nominated series: Here’s where to watch each title | streaming