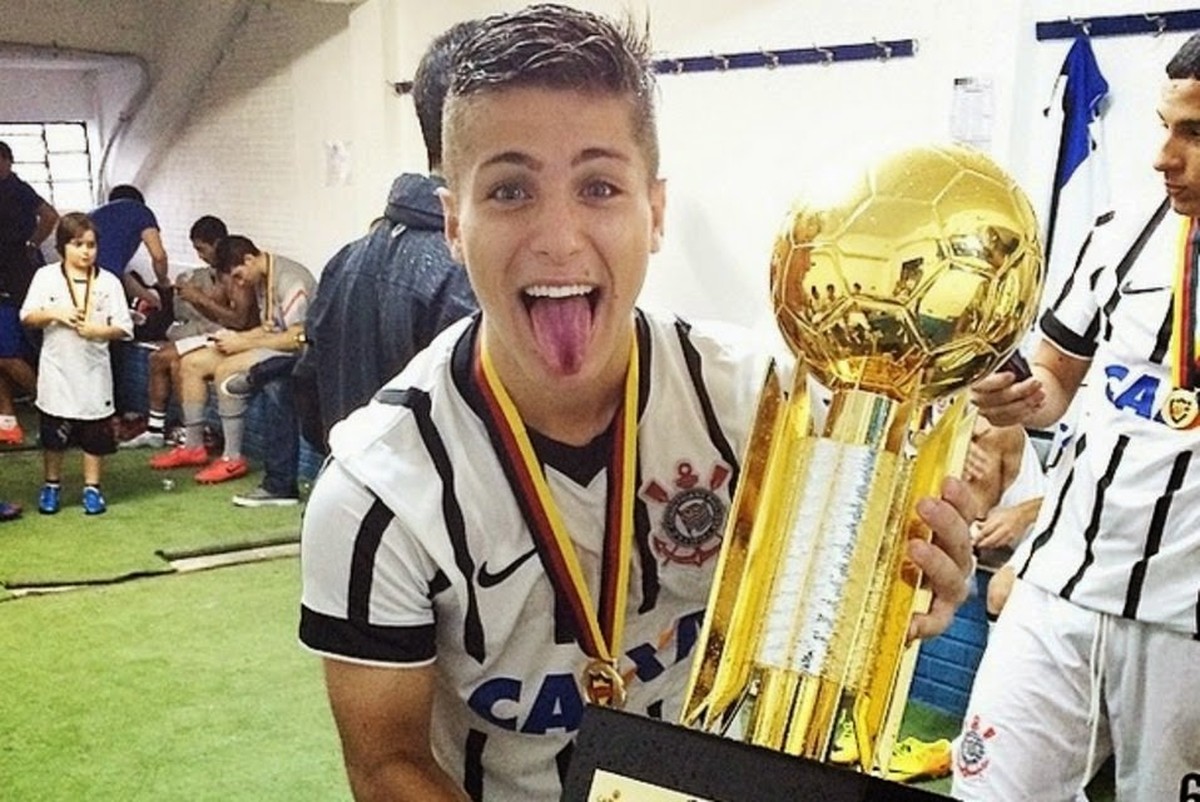 Matheus Cassini says he never wanted to leave Corinthians: “They wanted to sell me and earn commission” | Corinthians

At 26 years old, Matheus Cassini is now a little known name in football.

Trained at Corinthians, he played in several countries, had a chance in under-23 teams in Brazil and today plays for Forward Madison of the USL League One, which is a kind of North American Third Division.

In 2015, however, that name made headlines. Champion of the Copa São Paulo in a generation with Malcom and Guilherme Arana, he rose, did not renew his contract with Corinthians and saw his agents force a sale to Palermo, from Italy, for around R$ 3.5 million.

Seven years later, in a chat on the “GE Corinthians” podcast, he decided to vent. And he said he never wanted to leave Timão:

– It wasn’t the best decision. At the time, it was all very new to me. I didn’t want to leave, but there were people in my path who wanted me to leave to earn a commission or benefit. This is the great truth. But regardless of anything, today I treat it as a matter that has passed. It was a difficult exit for me, I was not prepared to leave. Leaving like I did, delayed my evolution process.

Matheus Cassini was champion of the São Paulo Cup with Corinthians in 2015 — Photo: Reproduction

The midfielder claims that he later discovered that the proposal presented by the Corinthians board for him to stay was even better than what he had to play in Italy.

– It was my former managers at the time who hid from me proposals that Corinthians had made for me and I only found out later, when I was returning from Italy and coming to Brazil, when I spoke to a director of Corinthians. I almost had the opportunity to go back to Corinthians, then the director called me and told me things I didn’t know about this contract renewal process. The truth is that they did everything to get me to leave Corinthians. To sell me and earn commission. And after I was in Italy they abandoned me, I was left on my own there.

Sought, the businessman who worked with the athlete contested the version. According to Nilson Moura, the player always wanted to leave and was well paid in the transfer – he had 10% of the economic rights. The agent reinforces that the athlete wanted to leave Brazil and also the club. And that the company is still in court seeking its commission.

Listen to the full interview on this week’s “GE Corinthians” podcast. The testimony was given to Pedro Suaide, Victor Pozella, Careca Bertaglia and Marcelo Braga.