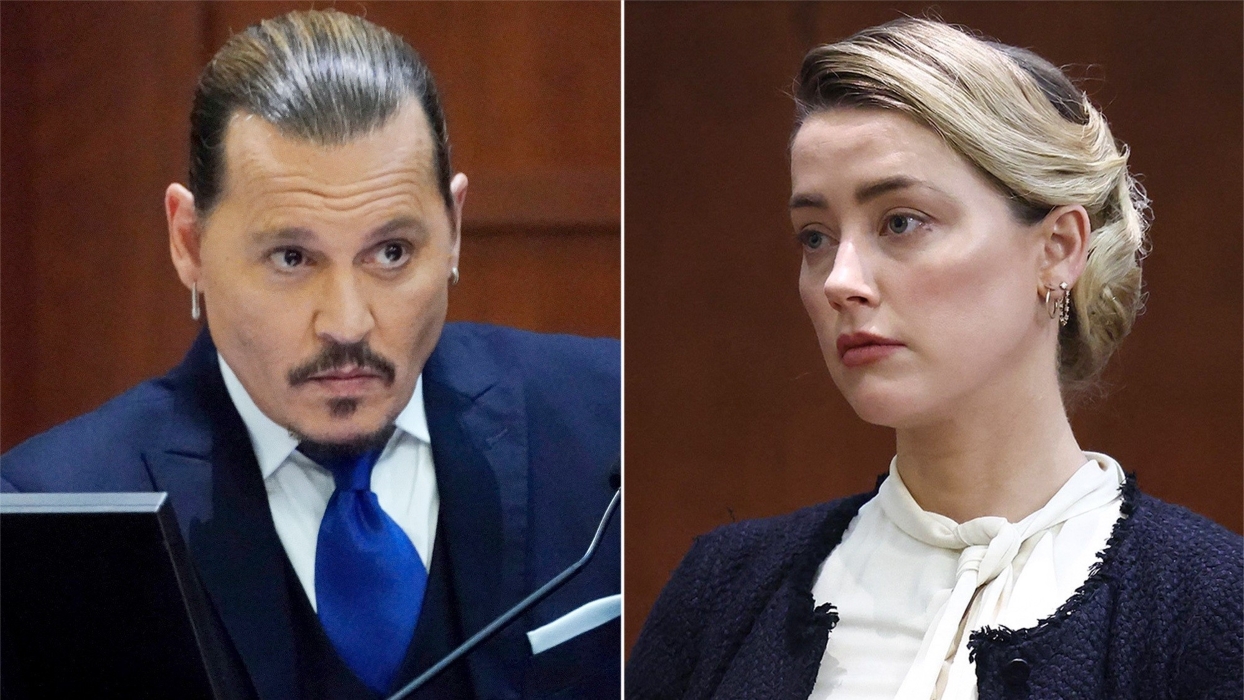 
NBC News released, last Wednesday (13), a documentary about the trial of actors Johnny Depp and Amber Heard, entitled A Marriage on Trial: Johnny Depp, Amber Heard and Truth in the Age of Social Media.

The purpose of the production is to analyze the influence of social media such as TikTok on public perception.

The 30-minute documentary is available now on the NBC News Now platform and will be available for on-demand streaming at NBCNews.com.

The description states that the production will examine the various reactions to the trial and try to explain why it has overloaded social media so much, focusing on TikTok, which has become a source of information for those who missed the process. 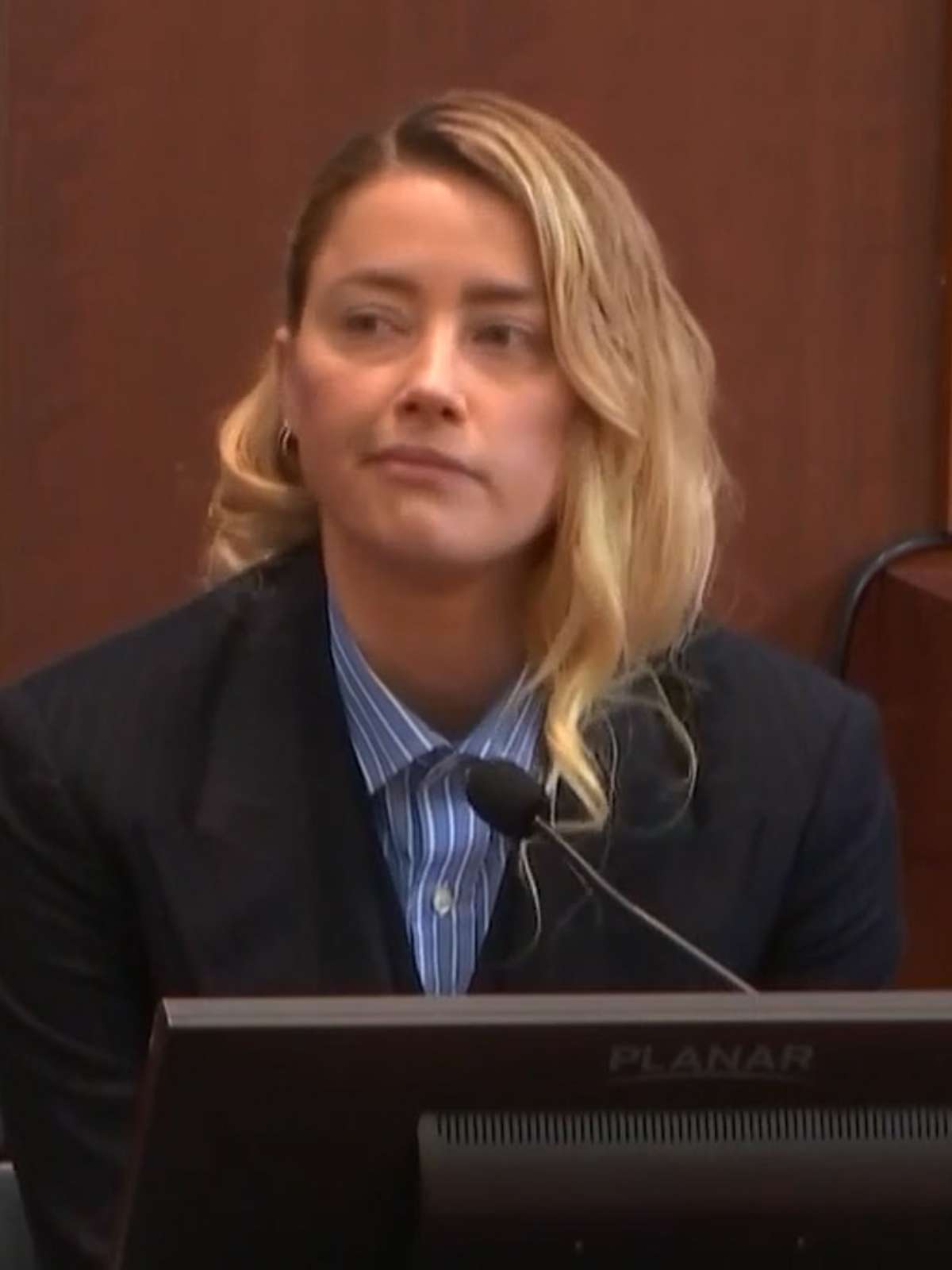 Recently, Amber Heard’s lawyers filed a request for a new trial against Johnny Depp, asking the court to deny her “frivolous motion in its entirety and reject her outlandish requests to overturn the jury’s verdict.”

The actress’ lawyers argued that there was an error in one of the jurors who attended the trial.

“Mrs. Heard for an investigation by Juror 15 based on an alleged error in his date of birth is misguided. As a preliminary issue, Ms. Heard waived his right to challenge the accuracy of the information listed on the jury panel by failing to raise that objection contemporaneously,” Depp’s attorneys said in the lawsuit.

According to Depp’s attorneys, Heard’s team received a pre-panel jury list on April 6:

“Five days before the jury was appointed, which gave Ms. Heard enough time to verify the accuracy of the information contained therein.”

“The last thesis of Ms. Heard, that a son served rather than his father, there would be no prejudice as Juror 15 was qualified to serve as a juror in Fairfax County and was vetted for voir dire by the Court and the counsel for the parties, as were all other jurors,” they said.

Previous Government Tries to Open Investigation into Doctors Who Performed Legal Abortion on Rape Victim | Policy
Next Botafogo: Luís Castro admits difficulties with injuries, intends to fulfill his contract and is optimistic that the team will play better