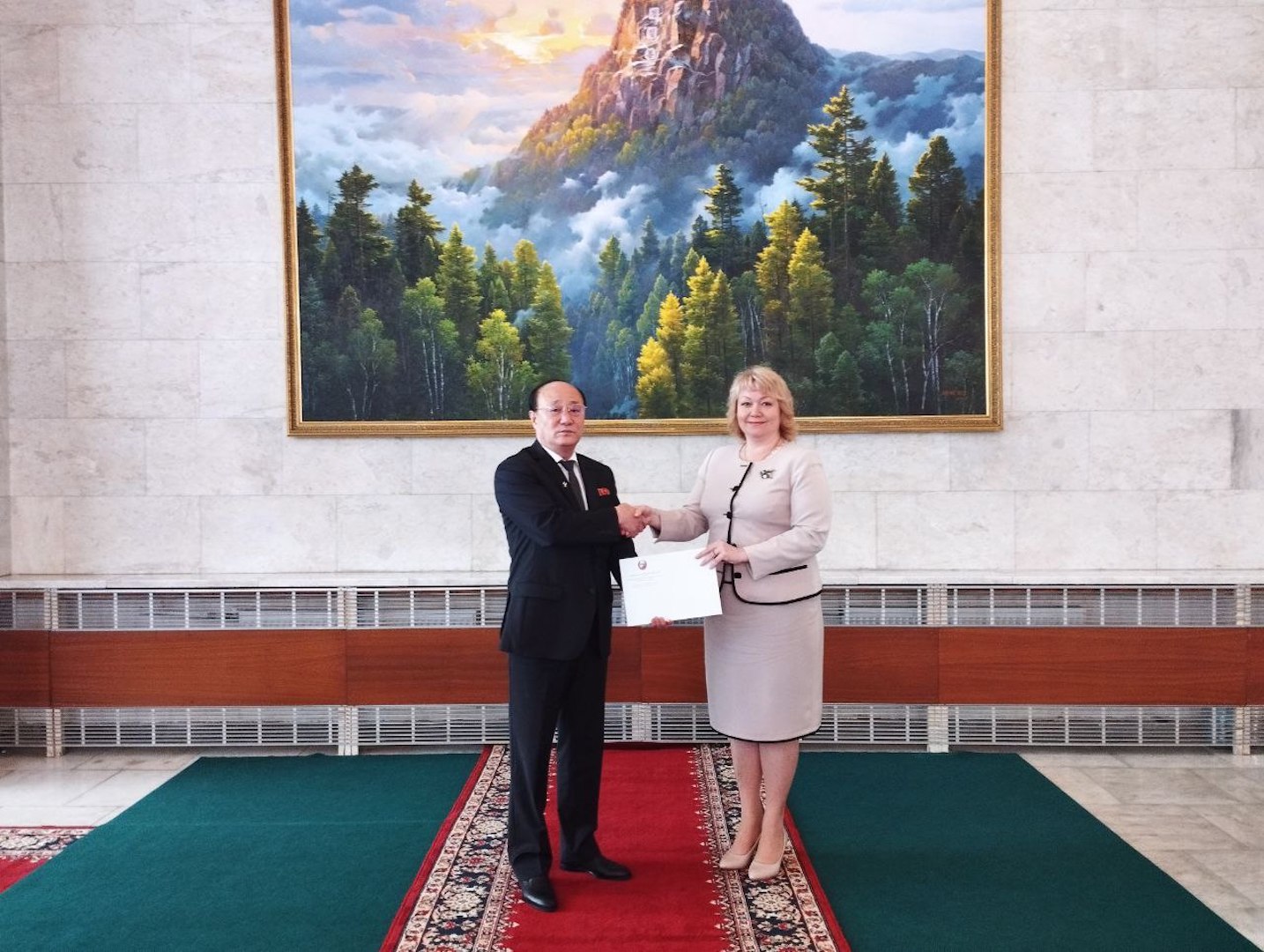 Country recognized the republics of Lugansk and Donetsk; the latter opened its “embassy” in Russia on Tuesday (12.Jul.)

North Korea recognized the self-proclaimed people’s republics of Donetsk and Lugansk, in eastern Ukraine, on Wednesday (13.Jul.2022). The information was released by the agency Reuters.

The breakaway regions are part of Donbass, an area partially controlled by Russia since 2014 and which has been one of the Russian fronts in Ukraine. The republics have their independence recognized by the President of Russia, Vladimir Putin, as well as that of Syria.

On Tuesday (July 13), Donetsk opened an embassy in the center of Moscow, without the presence of high Russian officials. Donetsk Foreign Minister Natalia Nikanorova said that “the main objective is to free the republic”.

According to the Reuters, North Korea’s recognition of Donetsk was announced by the region’s leader, Denis Pushilin, on Telegram; and that of Lugansk would have been confirmed by the Russian news agency Tass.

The Donetsk embassy in Moscow published on its Telegram profile a photo in which ambassador Olga Makeeva receives from the ambassador of the Democratic People’s Republic of Korea in Moscow, Shin Hong-chul, the document of recognition of independence. The account has no platform verification badge.