Opened the game! Adriano Imperador reveals the biggest regret of his career

Adriano Imperador is one of the greatest strikers in the recent history of Brazilian football. An ace with the shirt of Flamengo, Inter Milan and the Brazilian National Team, he won several titles and became an idol of these teams.

In an interview with podcas podPah, Adriano Imperador revealed the biggest regret of his career: leaving Flamengo in 2010 and going to Romafrom Italy, after winning the Brazilian Championship for the red-black team.

“I shouldn’t have left Brazil and returned to Italy in 2010. I wanted to give an answer to the way I left Inter Milan. The Italian people are passionate about me, I kept that in my heart, in my mind. I wanted to return to Inter Milan. repay that affection. But unfortunately that wasn’t for me anymore, my head was in Brazil”, revealed the former shirt 10.

Still on Flamengo and the 2009 title, the Emperor said he understood the meaning of that achievement for the fans.

“It was 10 years without winning the Brazilian. For the fans, it was very important. For me, too. The fans record this kind of thing. It was special”, concluded Didico.

After leaving Flamengo and going to Roma, Adriano’s career took a turn for the worse. He did not shine in Italy, returned to Brazil to defend Corinthians, played little because of an injury, and played for Athletico and Miami United, until his career ended. 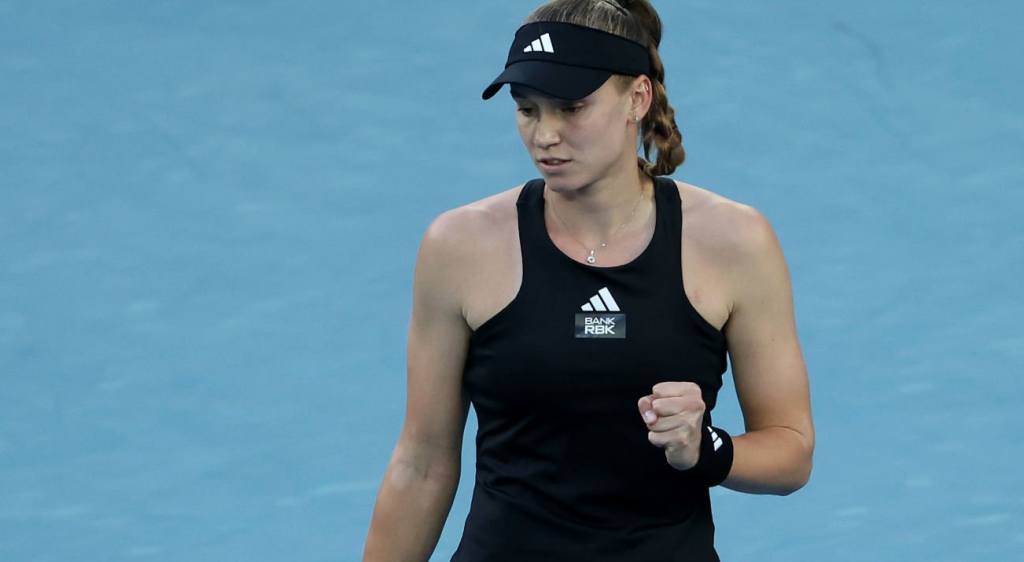