Pregnant’s husband questioned doctor during childbirth: “Why are you going to sleep?”

Rio de Janeiro – The husband of one of the possible victims of anesthesiologist Giovanni Quintella, caught in a video raping a patient during a cesarean section, asked the doctor the reason for the sedative in his wife.

Delegate Bárbara Lomba, head of DEAM in São João, speaks to the press about the case of a woman raped in childbirth by anesthesiologist Giovanni Quintella 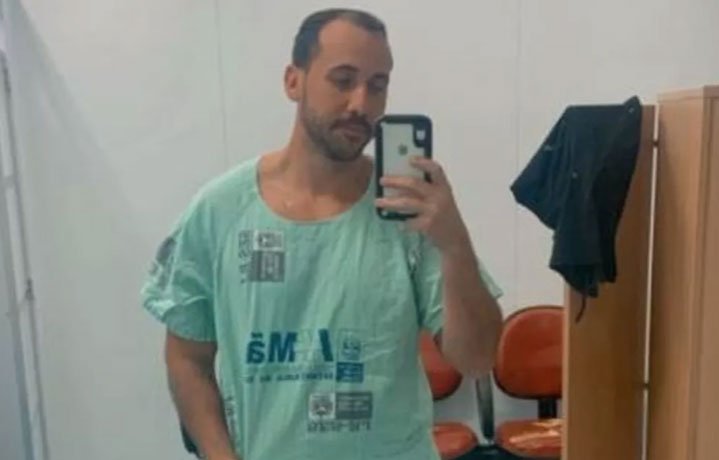 Giovanni Quintella Bezerra was arrested in the actvideo playback

He raped patient alongside colleagues in the operating room Playback / Video 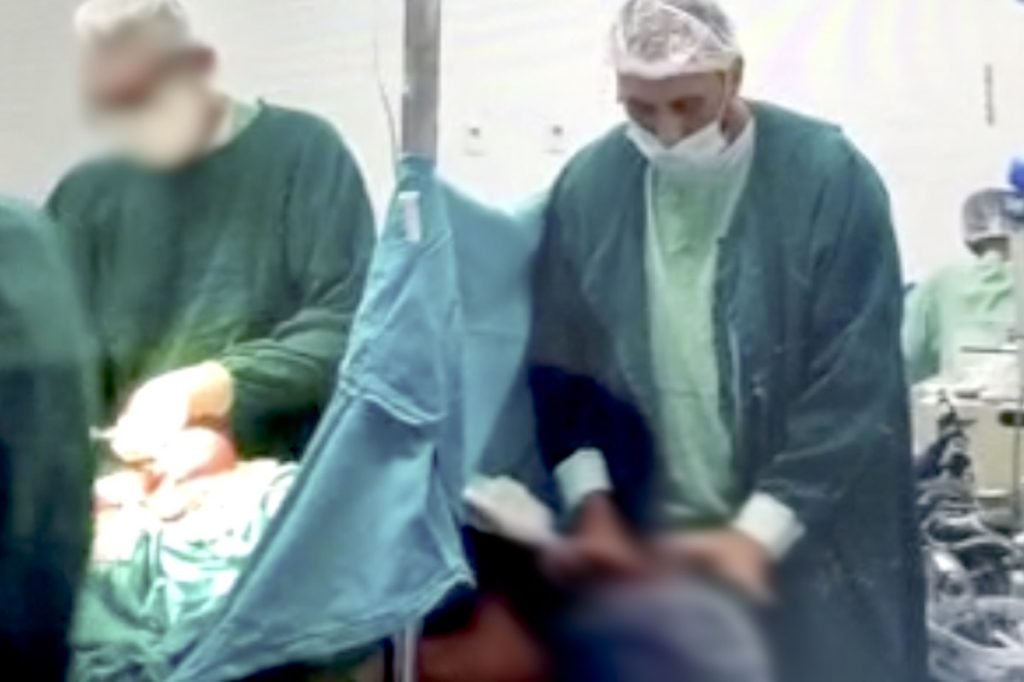 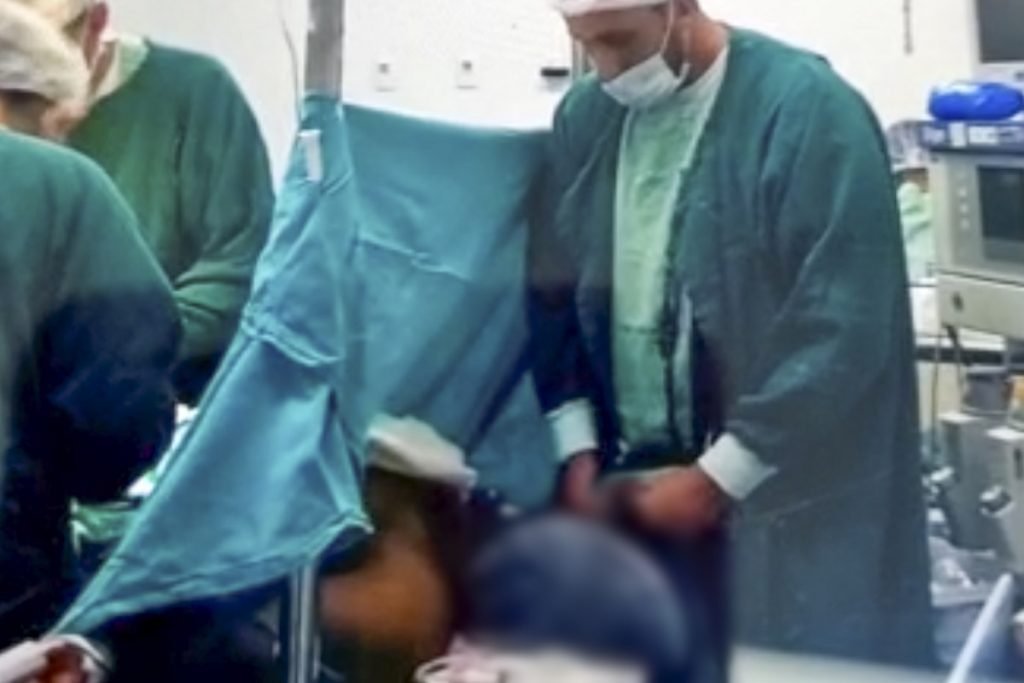 In the images, it is possible to see Giovanni with his hand on his penis and on the patient Playback / Video

The doctor was being treated at the Hospital da Mulher Heloneida Studart. He took a paper to clean up the patient after the crimePlayback / Video

The man stayed in the operating room until the children were born, but Giovanni said the woman would get some sleep.

“What is she going to sleep for? She was talking to me a little while ago,” questioned her husband, according to O Globo. The anesthetist replied that this was standard.

The patient’s companion remained in the hallway and then went down to the ward. “On Monday, when he learns about the events, he says that ‘he was really suspicious of something strange,’” said delegate Bárbara Lomba, responsible for the investigation.

The crime was recorded last Sunday (10/7), at the Hospital da Mulher Heloneida Studart, in São João de Meriti, Baixada Fluminense. The first woman to give birth that day went to the police unit investigating the crime after 5:30 pm.

Soon after, another possible victim arrived with the child in her arms, at the Women’s Police Station in São João de Meriti. The victim recorded in the video should be heard more discreetly. She was abused while giving birth to her second child.

Giovanni was caught red-handed after the nursing team managed to film the crime. During the cesarean section, alongside his colleagues, he placed his penis in the patient’s mouth, who was completely sedated.

The anesthesiologist is in preventive detention in Bangu 8, in the west of Rio.

Previous ‘No Hard Feelings’: Adult Comedy Starring Jennifer Lawrence Gets Release Date; Check out!
Next Delta sends plane with no passengers to pick up 1,000 bags stuck at London airport | Tourism and Travel

WhatsApp users manage to put two photos on their profile through a very simple trick. …