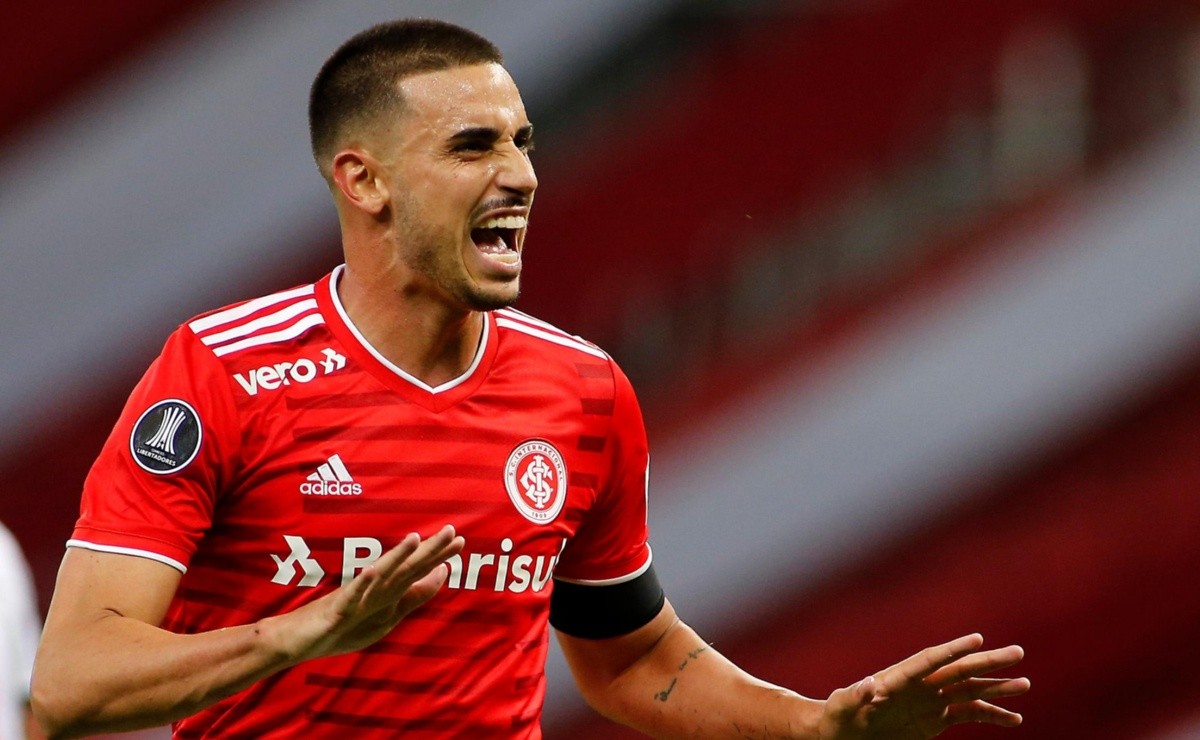 Thiago Galhardo pins former Internacional teammate: “He has no character”

Thiago Galhardo recently left Internacional to settle with Fortaleza, where he was introduced this Thursday (14).

one day after the Strength eliminate Ceará and qualify for the quarterfinals of the Copa do Brasil for the second year in a row, the club presented the attacking midfielder Thiago Galhardo, 32 years old, as a new reinforcement. At the press conference, the player spared no criticism of a former teammate International. Without naming him, Galhardo attributes his departure from the club to him.

“I had an official proposal from Cyprus and Fortaleza. Speculations a lot. I chose to return to Brazil. He had a six-month contract with Internacional. One of the reasons for my departure was the problem I had there with an athlete, who for me doesn’t have the character, the personality. This was later identified by the other athletes, with the arrival of new athletes. I did not want to. As much as the club wanted.”declared Galhardo.

Thiago Galhardo played last season for Celta de Vigo, from Spain, at the request of coach Eduardo Coudet. Their numbers were modest: 34 matches, for La Liga and Copa del Rey, 2 goals scored and 2 assists. It is the second club in the state that he plays, having played for Ceará in 2019.

Galhardo explains why he did not close with Ceará, where he had good times

“Funny that I had the game there, I went to the locker room afterwards, very well received; I went to the hotel, they gave me a shirt. “Are you coming back? Are you coming back? Come back, help us!” I never had a problem with any of them. I went to the hotel. Who wants to speak… Maybe because of the loss, responsibility, collection. I have a clear conscience of what I am, of my character, of my personality, which is strong. I didn’t have anything, they had the opportunity to have done something, they didn’t, I’m here and very happy”declared Thiago Galhardo. 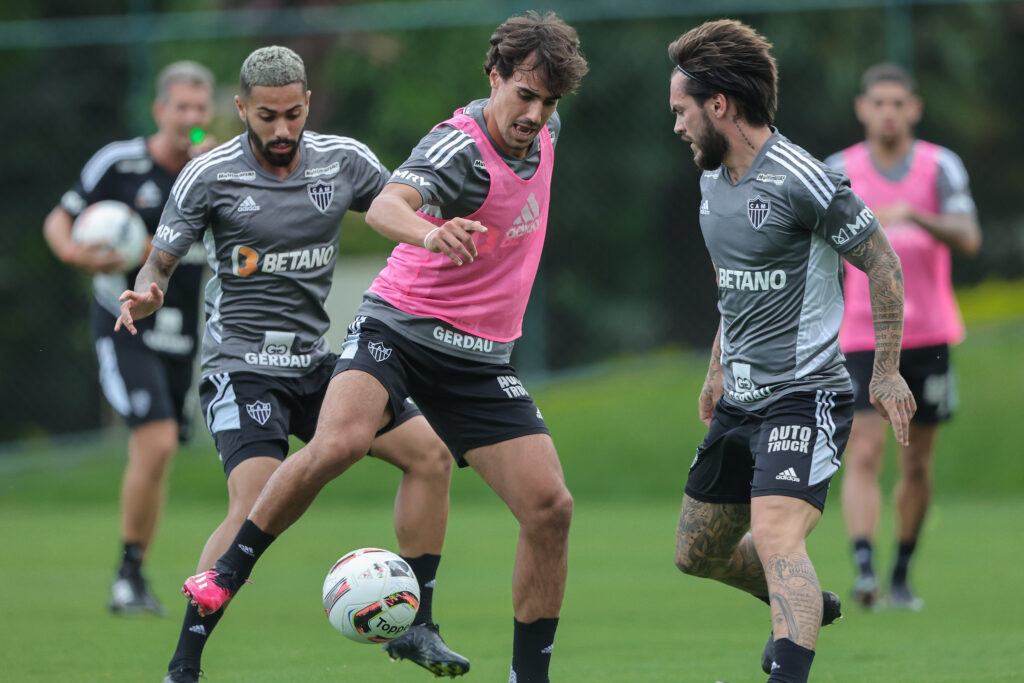