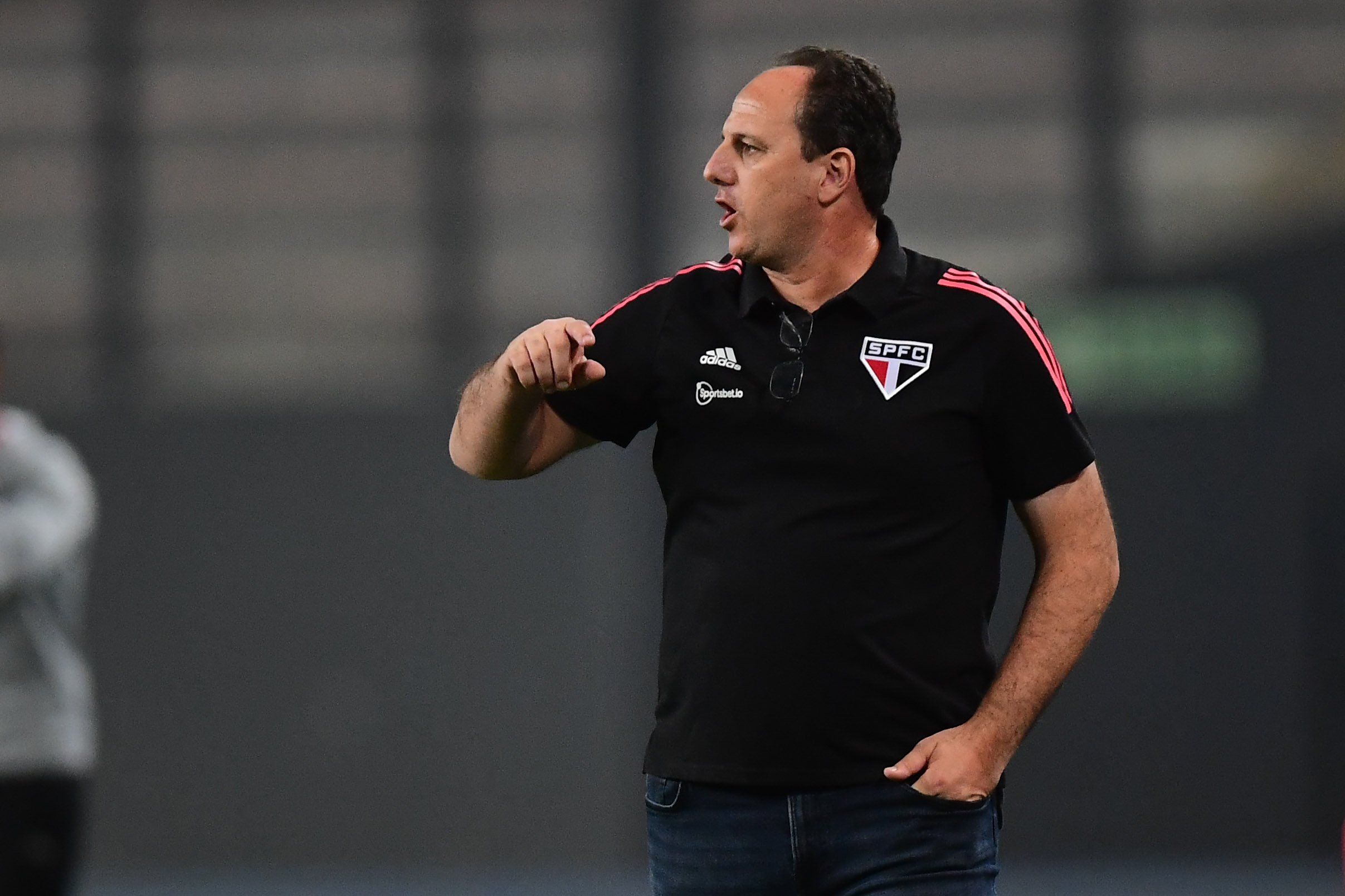 “This is São Paulo da Floresta, where the coin lands on its feet”, celebrates Ceni

Coach Rogério Ceni couldn’t contain his joy after the epic qualification to the quarterfinals of the Copa do Brasil. Eliminating Palmeiras on penalties, the coach recognized the rival’s superiority in the first minutes of the game, but praised the posture of his players, who turned around, overcoming past traumas, to advance in another competition.

“I think we have 15, 20 bad minutes. It’s a kind of traditional thing in Brazilian football, you wait for the opponent to hit you and then you react. It’s something we need to learn, play indoors and out in the same way, have the same behavior. The two times we came to play here, we waited for the goals to be scored and then started to play. In fact, in the first one we hardly got to play. After the 20th minute, 2-0 on the scoreboard, we put the ball down and started to involve Palmeiras, creating our scoring opportunities”, said Rogério Ceni.

The fact is that in the second stage, even though São Paulo improved its performance, Raphael Veiga had the chance to kill the game for Palmeiras in a penalty, but the official collector of Verdão sent it over the crossbar. Then Calleri was brought down by Gustavo Gómez inside the area, and the referee also awarded a penalty. Luciano, in turn, converted his charge, taking the decision to the lime mark, where Tricolor took the best.

“They had the opportunity to define the match on penalty, but that’s football. This is São Paulo da Floresta, where the coin lands on its feet. 17 years ago we won a Libertadores in Morumbi. Today, with all due respect, we eliminated the current Libertadores champion, which is a worthy feat for São Paulo. Of course, there are all the difficulties that the opponent imposes, but we have to play from the beginning of the match, not wait to concede goals to impose our rhythm of play”, continued Ceni.

The São Paulo coach was not satisfied with the fact that the decision went to penalties after Luciano’s goal and promoted bold changes to try to equalize in the final minutes, such as, for example, Nikão’s entry in Miranda’s spot, but the team failed to hit the nets again.

“And then we were brave, we took out a defender to put a player in front with the result going to penalties, we tried at all costs for the second goal, we tried, but we took it to penalties, we were happier, we were luckier than Palmeiras today,” he concluded.

Previous UFC Fight Night Live Stream: How to watch Brian Ortega vs Yair Rodriguez online and on TV this weekend
Next Understand why the appearance of a gigantic oarfish causes fear in Chileans (video)