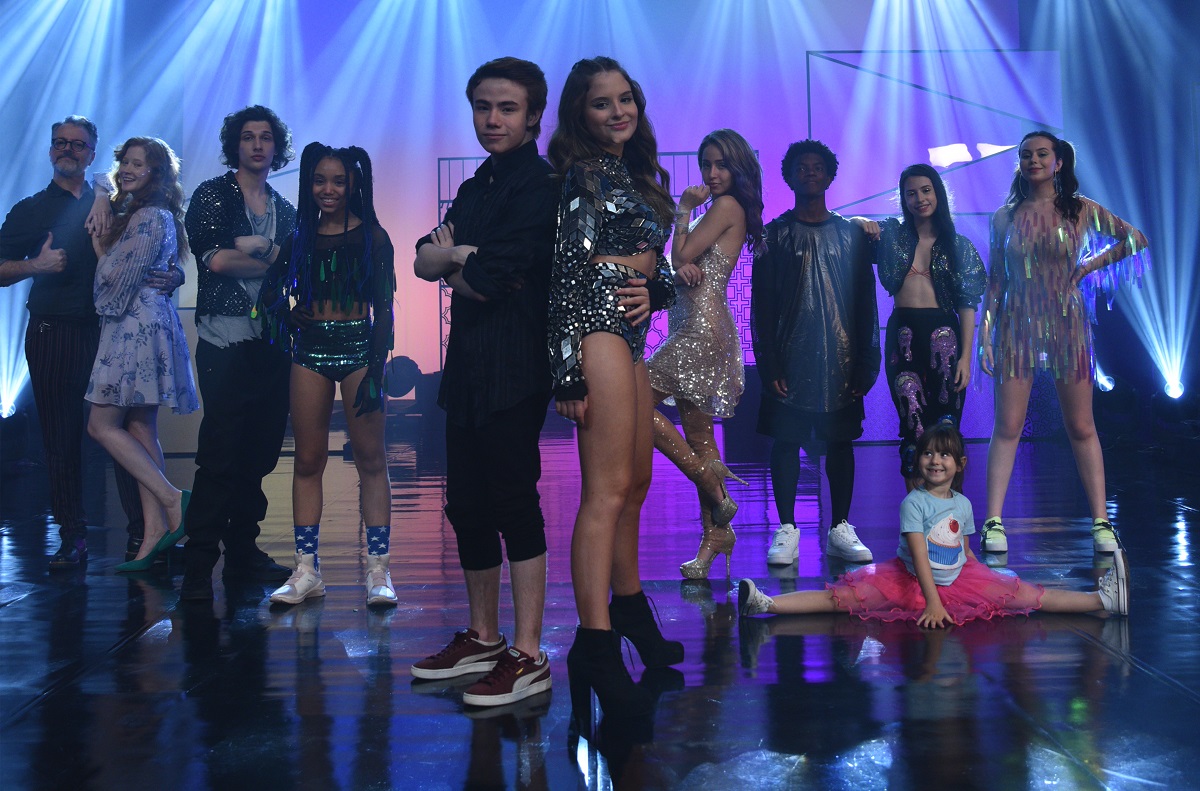 Directed by Maurício Eça, produced by Marcelo Braga (Santa Rita Filmes) and financed by Sofa Digital, the production features the young Ariana (Sophia Valverde), who dreams of being a singer. To encourage her, her boyfriend Théo (Matheus Ueta) decides to enroll them in the school’s cultural contest to present a musical show. In addition to fears and insecurities, Ariana will need to face her rival Diana (Mharessa Fernanda), who will do anything to disrupt their performance.

Watch the trailer just above, at the top of the post.

Ariana (Sophia Valverde) faces a new year at school, now enjoying her relationship with Téo (Matheus Ueta) and sure that nothing else can shake her. She didn’t count on the arrival of new student Gaby Gamer (Duda Pimenta), an amazing girl, and a talent contest that activate her insecurity again. To make matters worse, Diana (Mharessa Fernanda) creates lies and misunderstandings between Ariana and Téo, and she won’t rest until she finishes their presentation. Contaminated by Diana’s lies, Ariana fights with Téo and becomes convinced that he is having an affair with Gaby. On the day of the cultural fair presentation, however, Ariana discovers that relationships are simpler than she imagines and that sometimes a simple conversation can resolve huge misunderstandings. She gives Teo a chance and realizes that she was so scared of losing him that she ended up rejecting the chance to have a new friend. Ariana finds the lost courage to perform with Téo and to win the cultural contest, supported by her friends and now with the encouragement of her new friend Gaby.

Previous Russia wants to create its own graphics engine for games and simulations
Next Pivot, combat and aerial game: what the national team saw (and liked) about Pedro at Maracanã | Brazilian Team