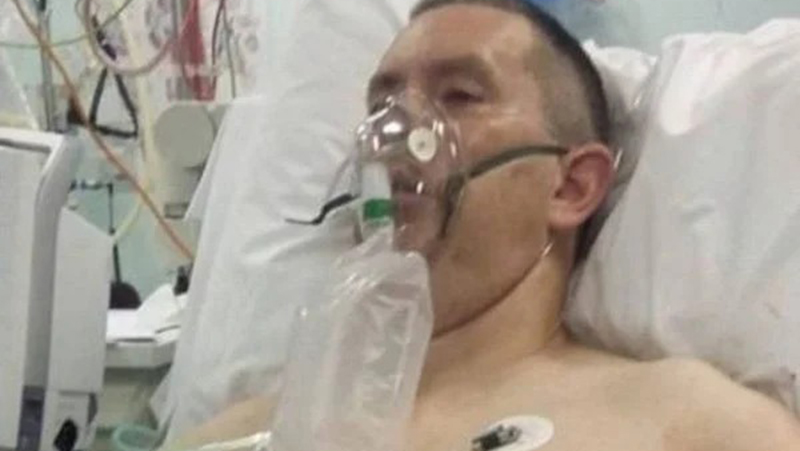 When disturbed or stressed, the stingray usually whips with its tail, which is similar to a serrated knife. Its stinger is covered by granular tissue that breaks when triggered, releasing venom into the victim’s body. Symptoms after the animal’s attack are weakness, difficulty breathing, vomiting, diarrhea, among others.

After a stingray attack, a man had his ribs punctured and his lung collapsed, the case happened in Oreti Beach, New Zealand.

The victim has been identified as Jamie Cunningham, 48, who was swimming on the beach when he felt “excruciating pain” in his right foot. According to the British newspaper, The Mirror, in addition to the punctured ribs, Cunningham had a collapsed lung during the attack. “The next thing I knew this thing hit me like a steel bar in the ribs. […] It was like a whip,” he said.

Hear the testimonies about the brothers who killed their mother

He is in Southland Hospital and is on medication. “I didn’t even know there were stingrays on Oreti Beach, but I knew that whatever it was, it was pretty big,” Jamie said.

After getting rid of the animal, and reaching the coast, Cunningham was rescued by his wife. He couldn’t breathe.

Paramedics near the area, in a quick action, mobilized to take him to the hospital as the stingray toxins spread through Jamie’s body, his foot was already purple and swollen by this time.

Previous Cartola 2022: Gabigol is out of round #17; see suspended, injured and likely | topper
Next The Vuitton dress with shimmering scales that turned Ana de Armas into a mermaid – NiT