The film is slated to premiere on July 29 on the platform streamingstill without confirmation of release in Brazil.

‘Lie Influencer’ accompanies Danni Sanders (Deutch), a writer with no goals, no friends, no romantic prospects and, most importantly, no followers, who creates a fake trip to Paris in hopes of increasing her engagement on social media. When a terrible incident occurs in the City of Light, Danni is drawn into a lie far bigger than she imagined. She returns home a “heroine”, begins an unexpected friendship with Rowan (Mia Isaac), a survivor dedicated to social change, and begins to get involved with the dream man, Colin (O’Brien). As an influencer and advocate, Danni finally has the life and fans she’s always wanted. But it’s only a matter of time before the facade comes down – and she discovers the tougher side of the internet. 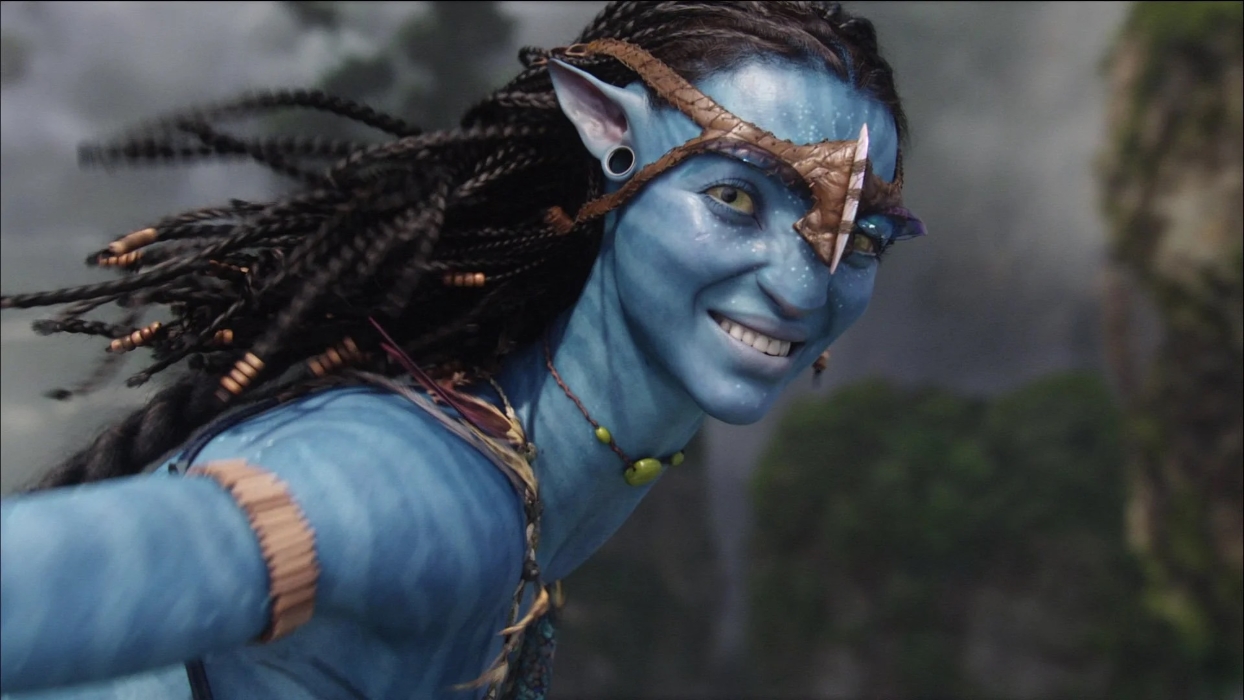