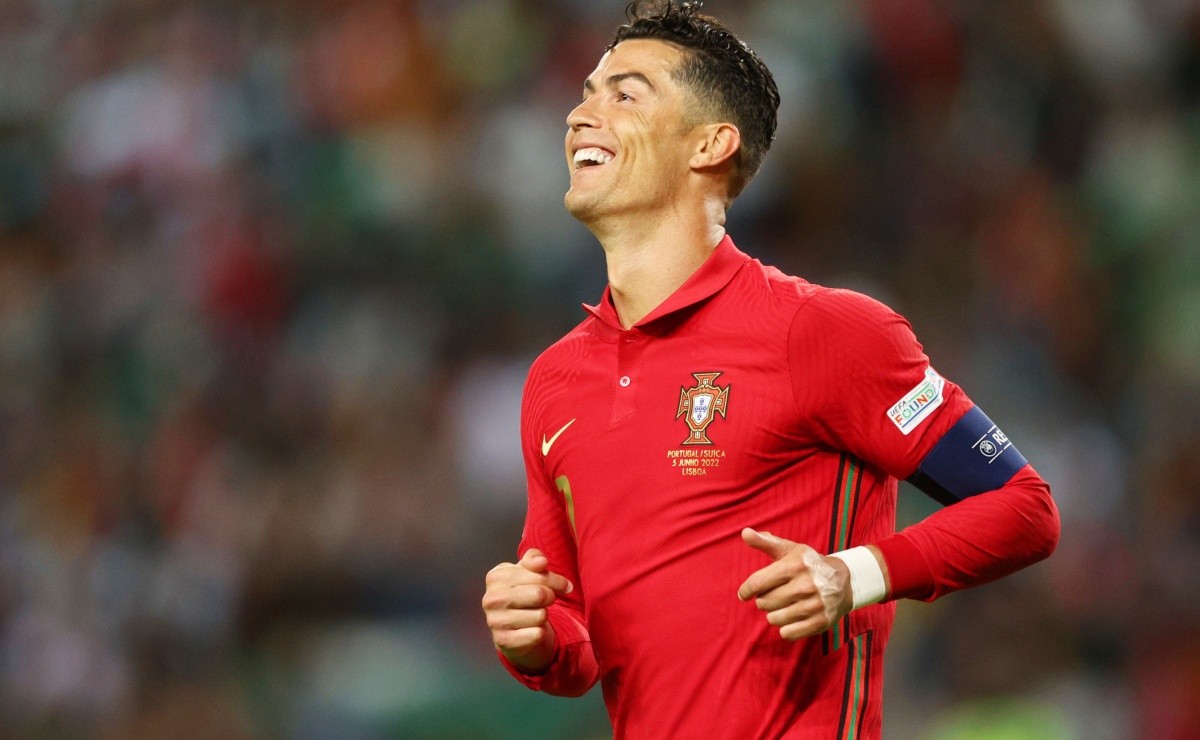 The 37-year-old Portuguese Cristiano Ronaldo, from Man United, is the big target of this European football market. With another year of contract with United, shirt 7 wants to find a new club that can place him among the best in the world.

Given this, the name of the ace has been spoken in several giants of European football. Bayern, PSG, Chelsea and other big teams were linked to the player, but without any progress. The future, then, may be in Portugal… or not.

The Portuguese media tried to put Cristiano Ronaldo close to the Sporting in the last few hours. The number 7 is a creation of the club from Portugal and would join them on a loan contract for six months or, who knows, until the end of the season. However, that will not happen, since the player denied the strong rumors, even though he is currently present in the region of Portugal where the Sporting club is located.

In a report by ‘Sportvportugal’ Cristiano Ronaldo denied about being transferred to Sporting. The Portuguese used his social network when commenting ‘Fake’ in the gringo portal post.

The future of shirt 7 remains a big question for everyone. There are looks, but his high salary is a big problem. The trend is to stay in Manchester.

Previous obesity and hair loss are indicative of the problem
Next Flamengo reinforcement, Vidal enjoys a sunny Sunday in a prime area of ​​Rio de Janeiro