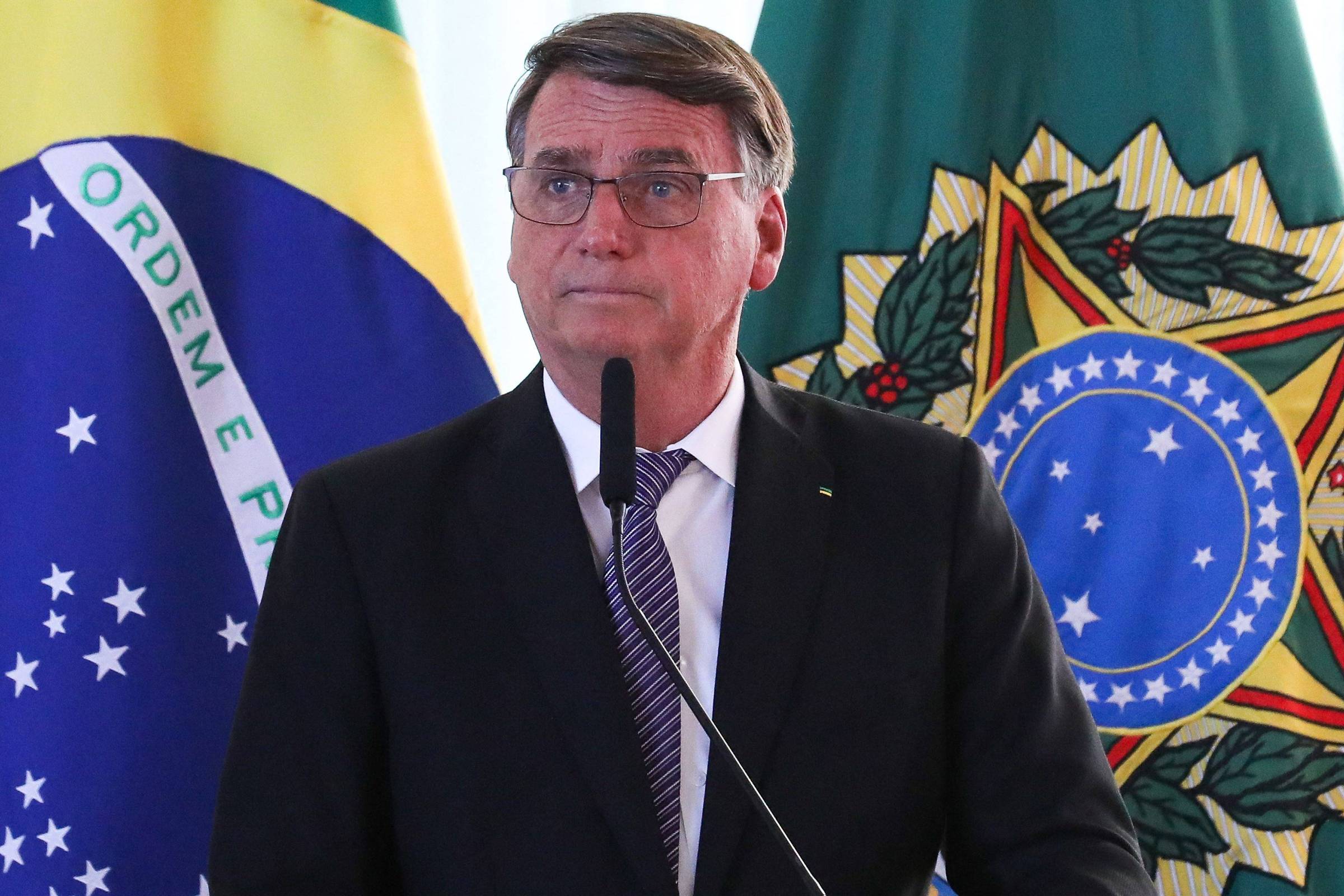 Joe Biden posed with Jair Bolsonaro and, like other Democratic politicians, refused to welcome Lula, but it is still the American The New York Times that covers with more attention and weight, abroad, the Brazilian president’s attacks against democracy.

Now, he noted that he has called on foreign diplomats “to cast doubt on the elections, stoking fears” that he will contest the vote – which, according to polls, “he will lose overwhelmingly” in October.

Another New York vehicle with an extensive global team of journalists, the Bloomberg financial service, follows Brazilian politics even more closely, given the proportion reached by the country’s economy.

Its coverage, with Bolsonaro’s threats, has become more critical. Regarding the meeting, he pointed out that he “remade old and debunked conspiracy theories about the security of the system that Brazil has been using for more than two decades”. It was the “most read” post on their site all day.

The Associated Press has also been questioning further, saying this time that the Brazilian president “has presented allegations about alleged vulnerabilities, which election officials have repeatedly debunked.”

American services have become the basis for Brazil’s coverage in other Latin American countries, whose vehicles have been reducing staff abroad.

As for the meeting with diplomats, the Argentine Clarín translated the NYT report, the Mexicans Reforma and La Jornada reproduced the AP and the Chilean La Tercera turned to Reuters – an agency still nominally English, but with headquarters in New York.

Some publications, such as the English The Guardian and the Argentinean Página/12, have their own, more engaged coverage. The first pointed to Bolsonaro’s “baseless allegations” and “baseless claims” to diplomats.

The second described “another day of tension with Bolsonaro”, noting that “his attempt to discredit the electoral system in front of the ambassadors” fails, even with a smaller presence than was announced.

Outside of the days of greater global attention, as well as in the previous case of the murder of a PT leader by a Bolsonarista in Paraná, the news is traditional for electoral campaigns around the world.

A day after the rally for diplomats, which was broadcast via the internet, Bloomberg already has an extensive report on Bolsonaro’s resistance to the advice of political allies and his own marketing team.

He prefers to “emulate his success with social media in the 2018 vote”, hence “constantly cheer up his radical base”, although he can no longer “claim that he is a political outsider”, after a term in government, along with Centrão.

Other vehicles, such as the German Frankfurter Allgemeine Zeitung, punctually turn to Lula, with broad profiles and headlines such as “Who is the man who can beat Bolsonaro?”.