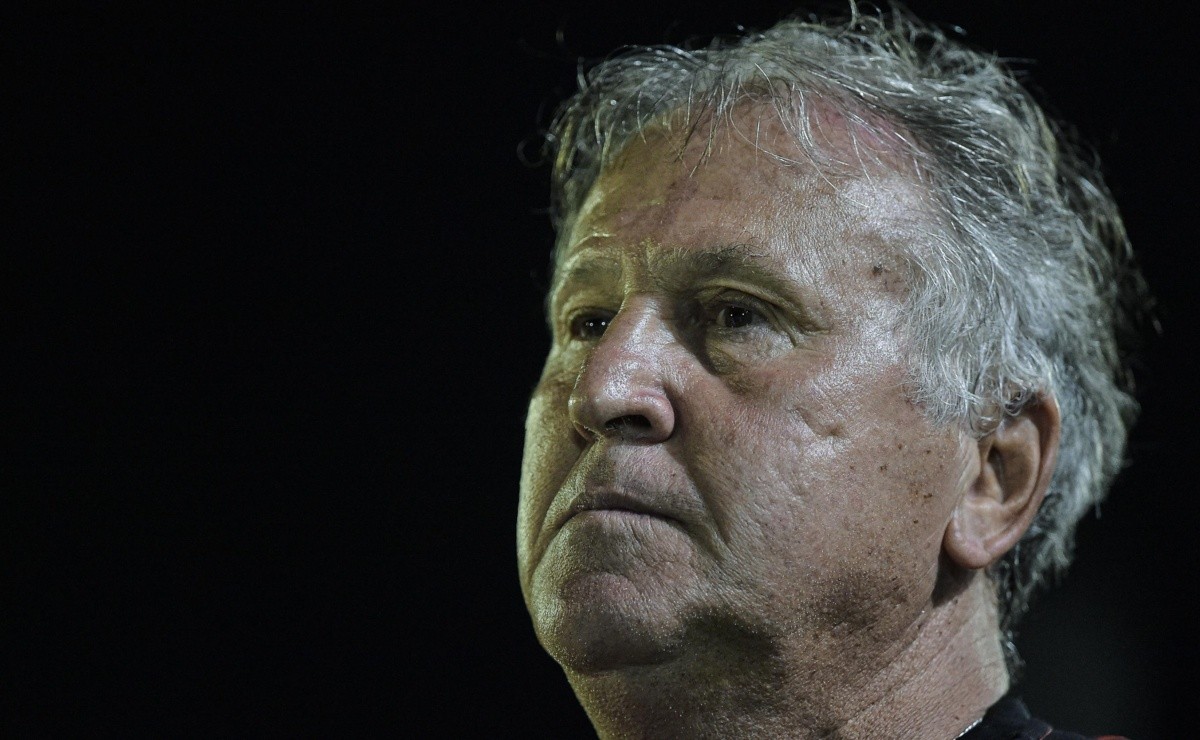 “He gets there at 19:00 and thinks he was the owner”; Zico loses the line by pointing out ‘guilty’ inside Flamengo

Telling situations and remembering some backstage, Galinho was extremely sincere when answering questions about Mais Querido

Since 2019, the Flamengo has been going through great moments, winning titles and being considered one of the strongest teams in the South American scene, especially because of the squad full of high-level options. The team led by Dorival Júnior managed to get back on its feet this season, after being heavily criticized with Paulo Sousa, who ended up being fired.

In the midst of these raised cups, several players have come to be considered idols, but this task is not easy. Treated as the greatest player in the history of Cariocas, Zico is always praised by Flamengo fans for everything he did for Rubro-Negro, but the former player proved that not everything is flowersduring his participation in the Flow Sport Club podcast:

“I went to do an experiment there and that’s when it turned out“said the “Galinho”, who added: “Flamengo just cheer! It generates a lot of expectation for an idol to be the manager of a club like Flamengo. When you assume any position, people think that the next day you will be the best in everything. There is a much higher expectation than with anything else“signed.

In addition, the ace did not stop talking about the policies of Mais Querido, even criticizing: “The existing policy of people who are there to take advantage of Flamengo, there are people who don’t participate in anything, get there at 7 pm and think they were the owner and could make the decisions. While we who arrived at 08:00 every day suffered. These people don’t know anything about what happens in the club“highlighted Zico, adding:

“And I didn’t earn a penny from Flamengo. By my decision. I went to get sponsorships using my image. I did the campaigns and partnerships and Flamengo doesn’t fail to earn a cent. In all the contracts I make, I earn the same as Flamengo and many I did for free for the club”finished.