After a lot of talk about Intel Arc Alchemist graphics cards, it seems like they’ve been on the market for a while. But the Arc A380, entry-level GPU of the series, was launched now in China and arrives for the equivalent of about R$ 1037. The first model officially launched is from the manufacturer Gunnir, which even appeared here when it was announced.

Unlike manufacturers like AMD and NVIDIA, which usually start by releasing a high-end graphics card from a new lineup, Intel has taken the opposite route. The Arc A380 GPU is still not the weakest SKU for desktop PCs out of the entire lineup, as there is also the A310. However, the entire Arc A3 line is made up of entry-level GPUs.

Many rumors have already pointed to different release dates for Intel graphics cards. At least one of them hit the Arc A380 launch window. But the same rumor that hit the deadline for this SKU, was wrong when it comes to the A750, for example, saying it would arrive between May and June. The launch comes a month after the Arc A380 was announced in China. The board was previously available for pre-assembled systems, and is now on sale in Chinese retail. The Gunnir Arc A380 Photon is leaving for 1299 RMB, but Intel’s MSRP is 1030 RMB, about R$822.00 at the current price.

For now, Gunnir is the only manufacturer partner with Intel in this debut with Arc Alchemist graphics cards in China. Without competition, the brand can charge whatever amount it wants, theoretically. A leaked slide from Intel itself shows that the video card launched today competes with the GeForce GTX 1650 and comes close to the Radeon RX 6400. Tests made by the Gamers Nexus channel show that Intel’s entry-level GPU is still below the two aforementioned competitors most of the time. 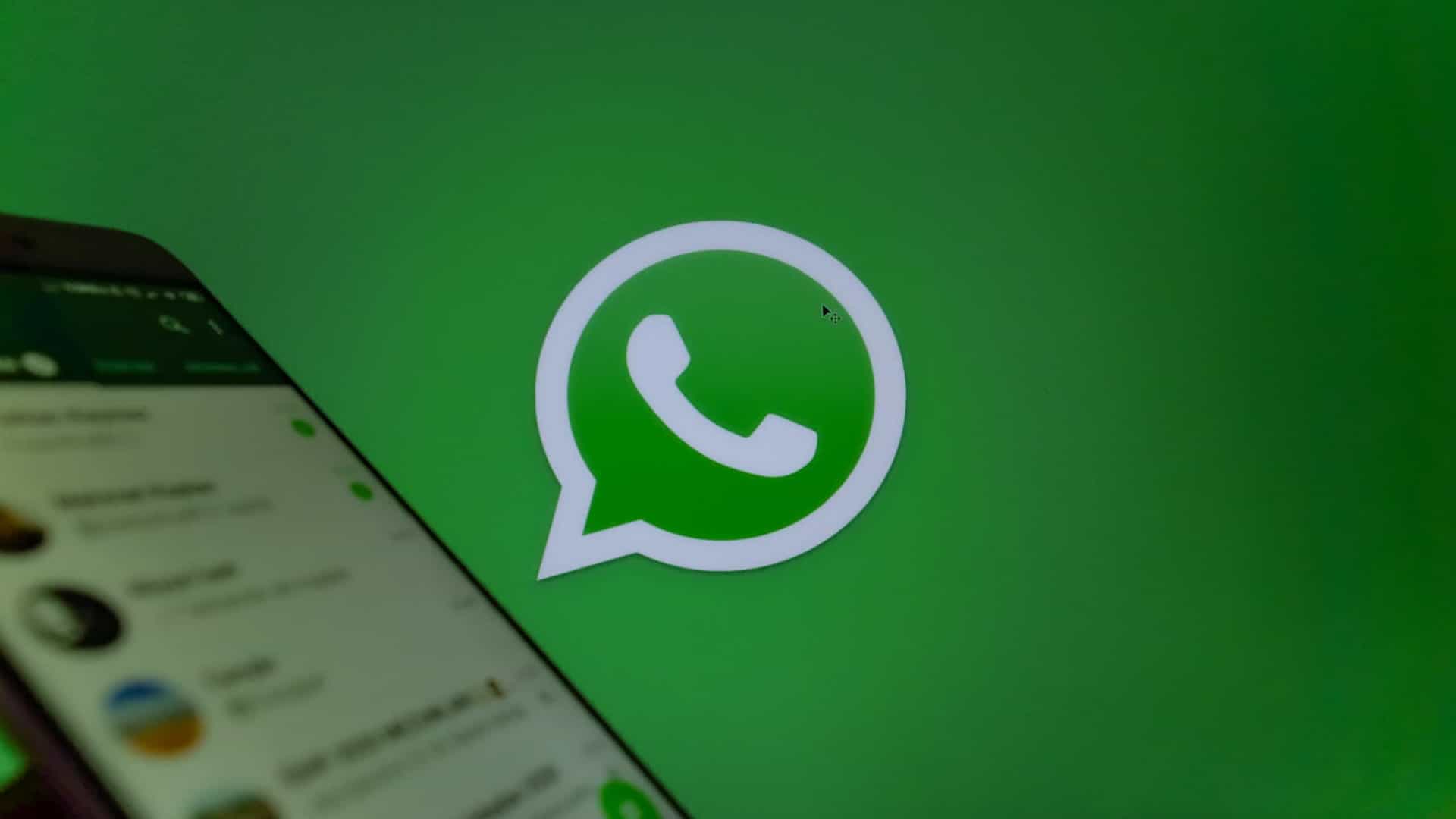 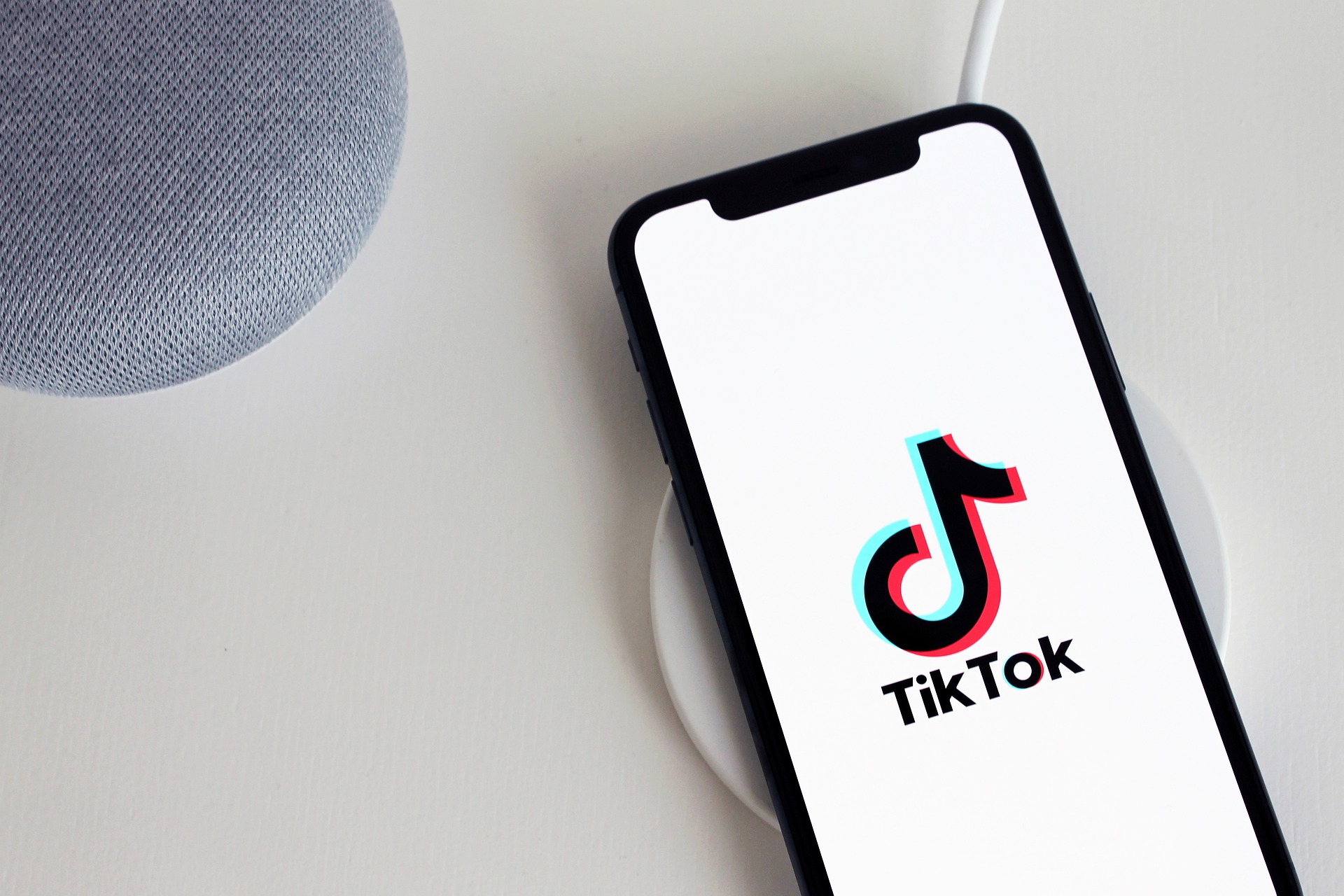 Digital media offer many opportunities to enjoy idle moments on the internet. Just open an …