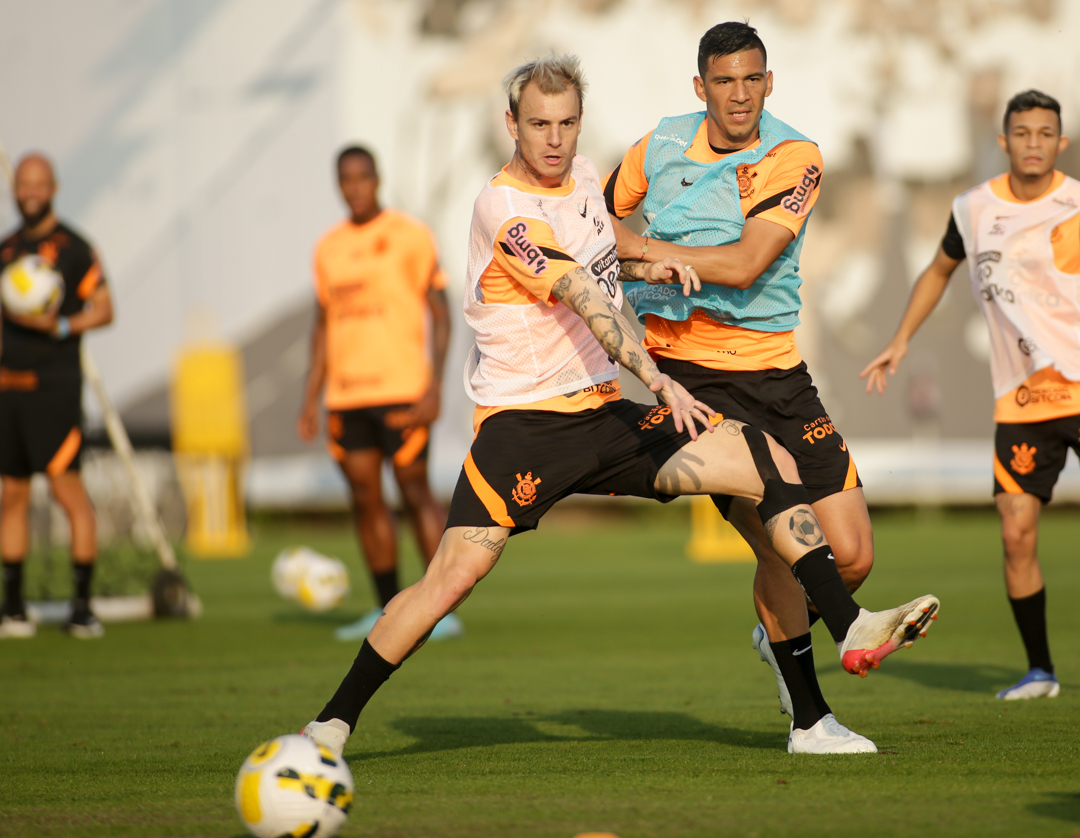 O Corinthians finished the preparation to face Coritiba, on Wednesday night, at Neo Química Arena, for the 18th round of the Brazilian Championship. Striker Yuri Alberto, who had already been training with the group, appeared in the CBF’s Daily News Bulletin (BID), and is now ready to make its debut.

In addition to him, the reinstated Mateus Vital and Ramiro are also regularized. On the other hand, defender Balbuena has not yet received the release. The Paraguayan, by the way, was officially presented at the CT Dr. Joaquim Grava before the activities and talked about his physical condition, identification with the club and other matters. Click and check it out!

There is a possibility that Fagner, Maycon and Willian play for a few minutes, at least, against Coxa, as they are in full training with the group since the preparation for the game against Ceará, at the weekend.

On the other hand, Renato Augusto, who appeared in the images under the supervision of consultant Bruno Mazziotti, and Júnior Moraes should remain out.

Regarding the activities, the athletes started with the warm-up and, later, the coach Vítor Pereira promoted a ball possession activity. Finally, there were repetitions of offensive and defensive dead balls. The players also performed a finishing complement. After the end of the training, the delegation started to gather at the Hotel Gildásio Miranda, inside the CT.

Timão welcomes Coxa this Wednesday, from 9:30 pm (Brasília time), at Neo Química Arena. The Parque São Jorge club is third in the table, with 29 points.