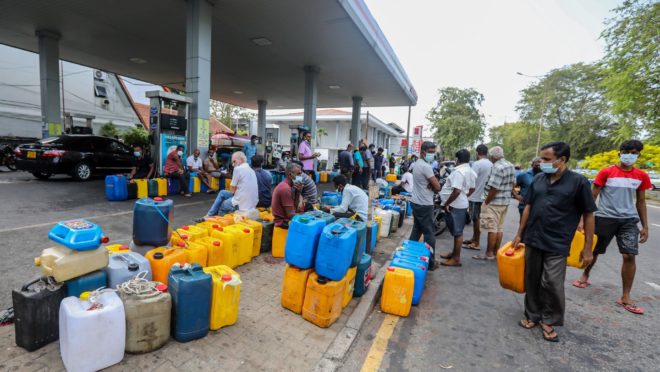 Does organic agriculture explain the unprecedented crisis in Sri Lanka?

Last Thursday, the 14th, the then president of Sri Lanka, Gotabaya Rajapaksa, resigned by email, after fleeing to Singapore, first passing through the Maldives. The act concludes the most dramatic phase of the biggest economic and political crisis in the country’s independent history, a state founded in 1948 and a republic since 1972. Along with the shocking news and impressive images that circulated the world, there were also analyzes and comments about the reasons for such a crisis. One approach that resonated a lot was that the imposition of organic agriculture played a big role in the current crisis, which is partially true. After all, what explains this unprecedented crisis?

The issue of organic agriculture was also present in texts here in the Gazeta, authored by colleague Mariana Braga, and the column will seek a dialogue with this content produced with care. Unfortunately, there is also the phenomenon of many people looking for simplistic explanations for complex phenomena, which fit into previous ideological perspectives or are easy to assimilate. The hole where Sri Lanka is, however, “is further down”, as the saying goes, mixing the agricultural issue, trade balance, fuel, pandemic, terrorism and political patronage.

First, former President Gotabaya Rajapaksa is from one of the most traditional families in Sri Lankan politics, the Rajapaksa, with power and influence dating back to the colonial period. Until months ago the prime minister was his brother Mahinda Rajapaksa, he a former president. The finance minister was a third brother, Basil Rajapaksa. The family has been the biggest protagonist of local politics in recent decades and, in recent years, family members have appeared in some of the leaks of data from law firms about accounts in tax havens.

This is a first element of the protests, the fact that the country is ruled by a clan considered corrupt, clientelistic and often incompetent. For many protesters, the country has been poorly managed economically, in part because the finance minister holds this position just because he is family. One of the first targets of the crowd in the protests, last 9 May, was the destruction of the walauwa of the family, a kind of traditional “country house” of the great local families.

The current crisis, in the political spectrum, is also the biggest in the country’s history. It was the first time that the Sri Lankan president had resigned from his post. The crisis probably also has a power struggle component within the family. Mahinda is still in the country. Along with this dissatisfaction comes the question of organic agriculture, since, in addition to the technical aspects of the measure, the way in which it was imposed, without a timely deadline and in an authoritarian manner, infuriated many people. In addition to being imposed in an authoritarian manner, the ban on imports of inorganic fertilizers was imposed in April 2021.

The reader must have noticed that this is a date already from the pandemic period. Furthermore, Sri Lanka was already in dire economic straits. In December 2020, the risk agency S&P warned of an imminent risk of “default” by the country, caused by the rapid growth of its external debt, accompanied internally by tax cuts. In other words, the government, at the same time that it owed more, reduced its collection. The main component of the Sri Lankan crisis, however, is fuel. The country imports most of what it consumes of oil and derivatives. In 2019, before the pandemic, the country exported a total of 12.9 billion dollars of products, while importing 19.9 billion dollars.

More than half of this US$7 billion trade deficit corresponds to imported fuels. How was Sri Lanka able to “compensate” for this deficit, then? With the entry of dollars via services and remittances from nationals living abroad. In 2019, tourism accounted for about 5% of the country’s GDP, bringing hard currency to the country. In the same year tourism suffered a major blow after the bombings during Easter. With the pandemic, the sector practically closed its activities. The health emergency also reduced remittances from citizens abroad and greatly cooled the activities of the port of Colombo, the busiest port in the Indian Ocean and an important logistical hub for cargo routes.

Port activities were also another important source of foreign exchange for the country’s economy. In 2019, before the pandemic, the port handled almost twice as many containers as the port of Santos, for example. As a result, the country has less than a billion dollars in reserves and a foreign debt in the region of fifty billion dollars. The country announced the so-called debt default, its inflation soared in recent months, the local currency lost value and the economy stopped due to lack of fuel. Literally stopped.

At the end of May, the government even announced that only vehicles that provided essential services could be supplied and it was necessary for the government to practically beg Russia for an oil shipment with very friendly payment terms. The act of banning the import of fertilizers even had an opportunistic component, of trying to reduce the country’s imports at a delicate moment, in the logic that the country would not even have the resources to import fertilizers when the ban was disastrous.

The measure, however, had a reverse effect, as it implied the need for rice imports and harmed tea exports, the country’s main export product and responsible for around 2% of GDP. If the political and economic scenario was already bad, it got even worse. Sri Lanka is now seeking economic support from India and China, its two biggest creditors, with Russia as a potential fuel supplier. More than just one or another explanation, such as the imposition of organic agriculture, the greatest political and economic crisis in Sri Lankan history is the consequence of a “perfect storm”, uniting issues of local politics, an economy that had already been rocking, pandemic , fuels and disastrous decisions. 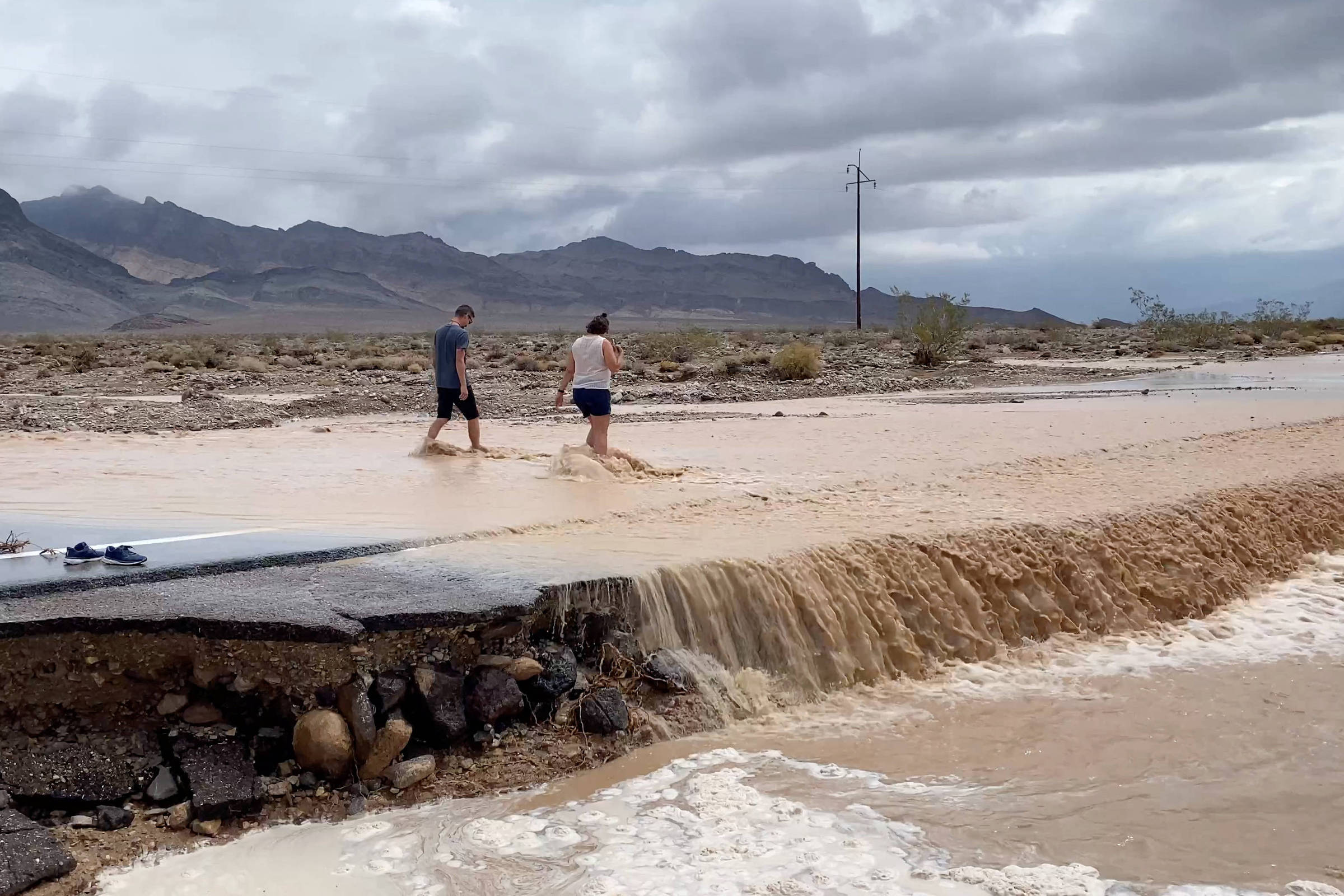 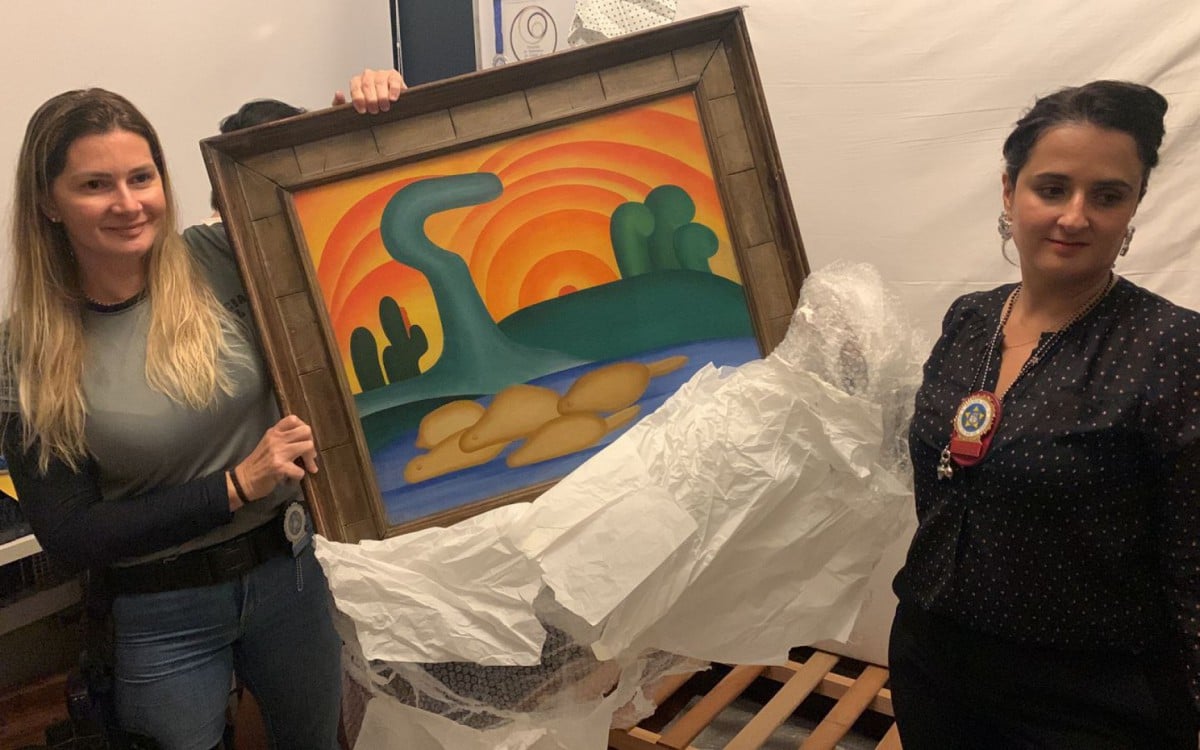 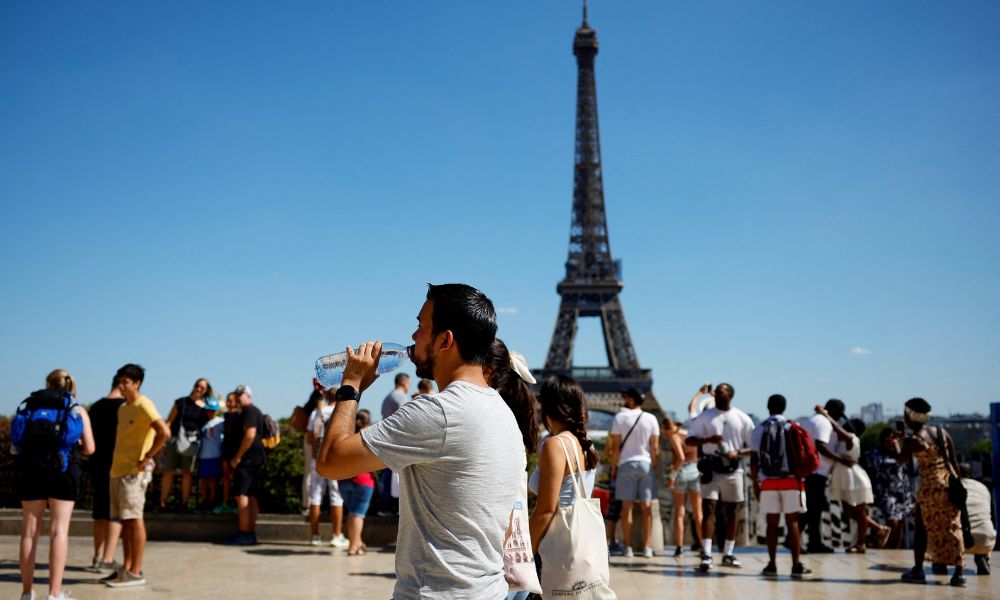 American tourist is raped in public restroom in central Paris

Young man was taking a walk along the River Seine when the violence happened; 23-year-old …