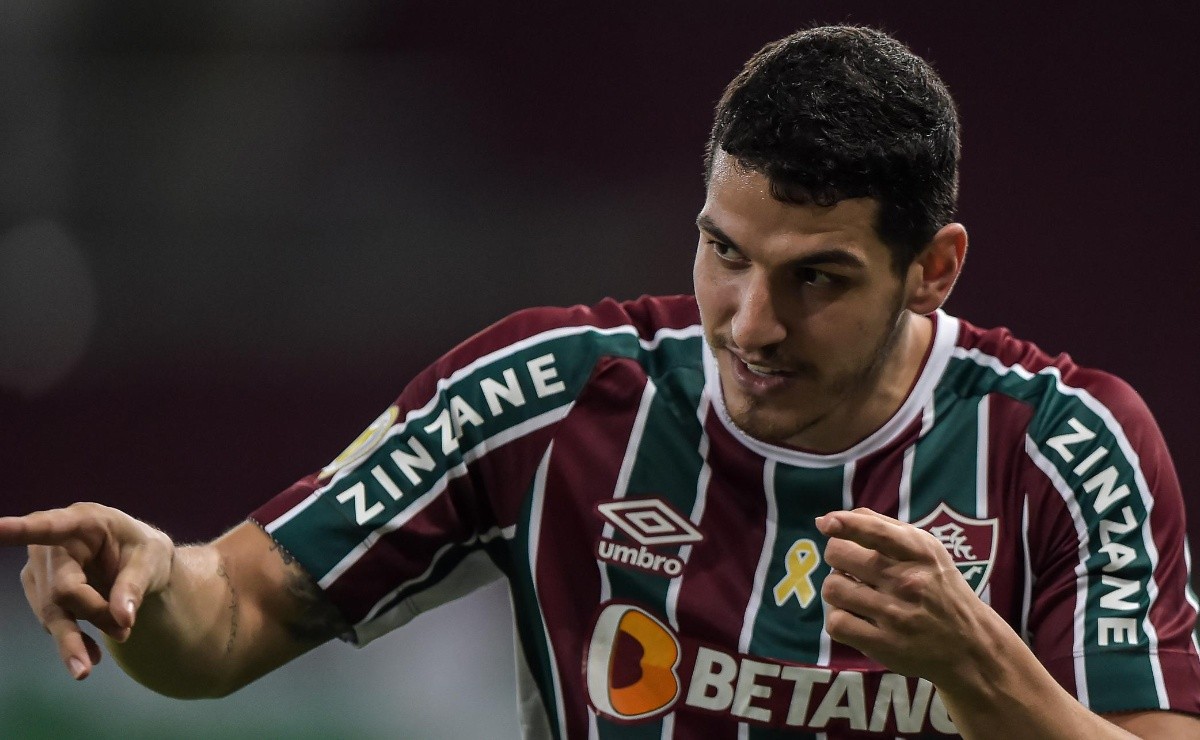 “It was the 2nd option”; Flamengo agrees to trade defender for R$ 16.6 million after Jorge Jesus ‘excludes’ Nino

After making contact with Fluminense, the coach was startled by the values ​​​​and now focuses on negotiating with Rubro-Negro

There is no doubt that the investments of the Flamengo in this transfer window were very positive, even if the signings are focused only on replacements to the squad. As a result of Bruno Henrique’s serious injury, in addition to the departure of Willian Arão, the board did not wait to go to the market in search of news.

For both positions, substitutes were hired, but more people can still arrive, aiming to add quality to the cast. At the moment, the one closest to an agreement is Wallace, from Udinese, but there are still some details to be resolved with the Italians, precisely so that the agreement can be confirmed.

If on the one hand more names are speculated in Gávea, others can leave. At Fenerbahçe, after taking Aaron, Jorge Jesus remains attentive to the Brazilian market and wants to take some pieces from here to Turkey, as he considers the squad in need of reinforcements. The Portuguese’s priority, at the moment, is the arrival of a defender, who has quality and confidence.

The 1st option was to consult Fluminense for Nino, but when finding the rival’s defender expensive, the Istanbul team’s board asked how much Flamengo would accept to sell Gustavo Henrique, who was the 2nd option. Knowing that it has six defenders in the squad (Rodrigo Caio, David Luiz, Fabrício Bruno, Léo Pereira, Gustavo Henrique and Pablo), the Flamengo board is not opposed to negotiating, but the values ​​have to be convincing.

According to information initially published by Globo Esporte, the current situation involving this negotiation is as follows: the red-black leaders are waiting for a formal and official move from the Turks, but behind the scenes, they are inclined to accept talks from 3 million euros (about R$ 16.6 million at the current price).

Previous Discover how to prepare delicious rice in the Air Fryer
Next Realme 9 looks good and camera, but price doesn’t make sense