A wild monkey has been giving trouble to the Japanese police. Traps were set up and residents warned to keep windows closed after a child was injured. Nine more people were attacked within 15 days. The incidents began on the 8th of this month and the most serious ended with a child seriously scratched, in the Ogori district of Yamaguchi prefecture, in the southwest of the country.

The mother of a baby targeted by the monkey told local media about the attack suffered by her daughter:

“I was vacuuming the house when I heard her cry, so I turned around and saw that the monkey had grabbed her by the legs while she was playing on the floor. It sounded like it was trying to drag her out.”

This was not the only family to have their home invaded. Last weekend, the monkey opened the window screen of a first-floor apartment and scratched a 4-year-old girl’s leg. The wound was light. The animal then attacked other people, according to Kyodo news agency.

The child who suffered a serious scratch was in a kindergarten room that was invaded by the monkey, which was between 40 and 50 centimeters tall.

The police and the local population are on alert with the situation. The local mayor’s office even distributed flyers around the city informing the places that require more attention, since the animal is still on the loose.

According to public broadcaster NHK
since May around 40 reports of monkeys have been reported in the region.

Monkeys are not the only wild animals that have increased population surveillance in Japan. In recent years, bears and wild boar have also caused incidents and put people on alert. Last year, two bears injured six people in a Hiroshima park and were shot dead. 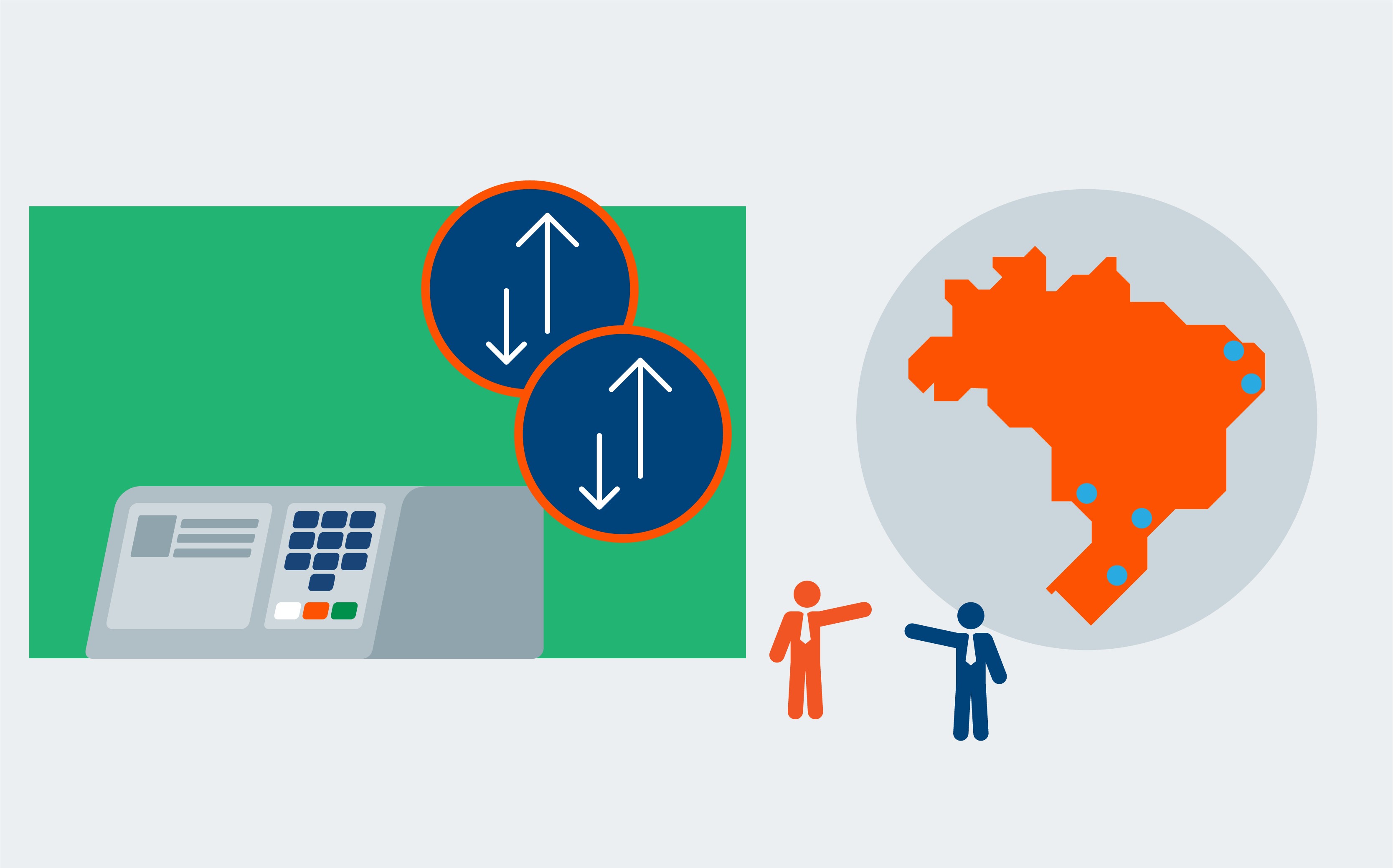 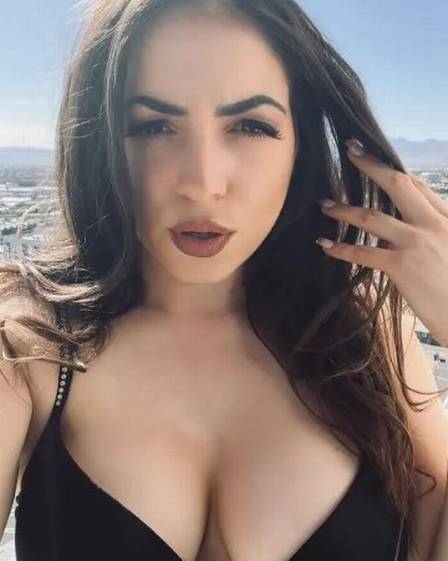