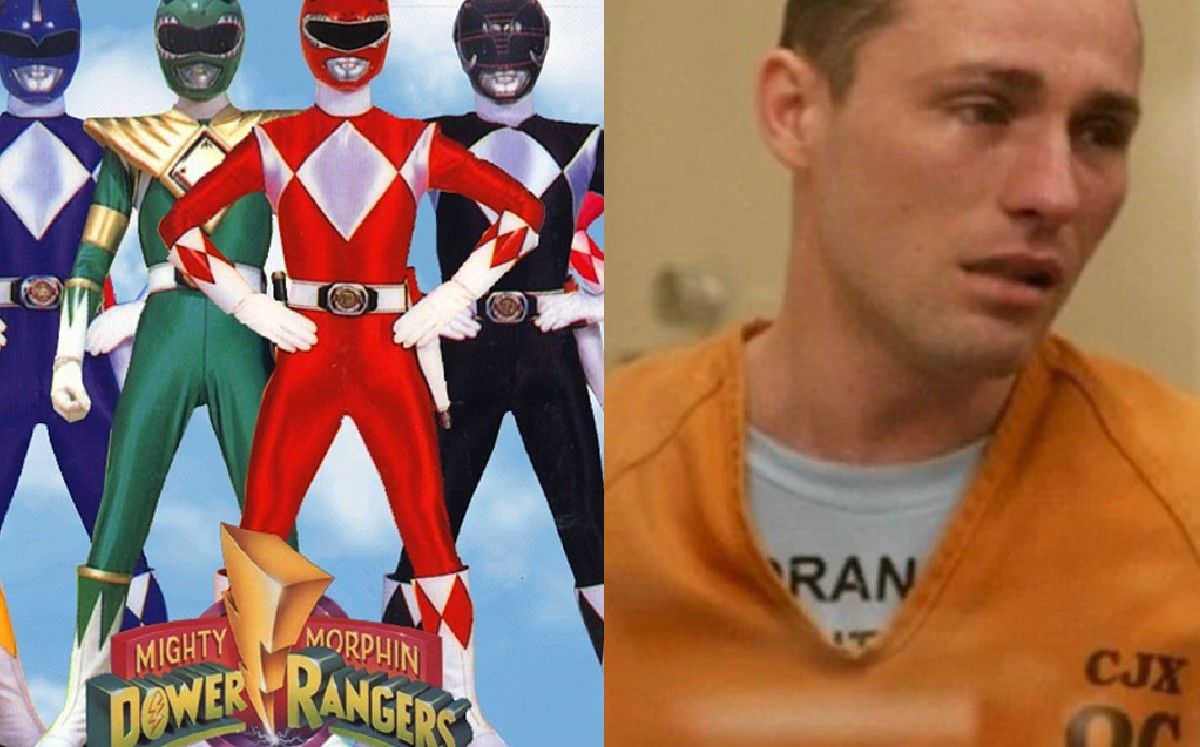 John Julius Jacobson Jr., a 42-year-old actor, was sentenced to death for attacking and dumping the bodies of two sailors in the sea in Newport Beach Harbor, California. The heinous crime took place in 2004, and the couple’s bodies Tone and Jackie Hawks have never been found at sea.

Remembering that Tone and jackie spent years traveling in their boat and decided to return to terrestrial life. Tom advertised his yacht in a newspaper and John asked to tour the boat.

In a test on the yacht, the couple was attacked by John Julius, his wife and three other accomplices. They were tied up and forced to sign documents passing ownership of the yacht to John. The victims were tied to an anchor and thrown into the sea alive. One of the accused confessed to the crime during an interrogation in 2005.

about the accused, Alonso Machain, who cooperated with the investigations, and was sentenced to 20 years in prison. the wife of John, Jennifer DeLon and Kennedy were sentenced to life imprisonment without the possibility of parole.

already the actor John Julius was sentenced to death by lethal injection, however, due to the suspension of the death penalty in California, he will live out the rest of his days on death row.