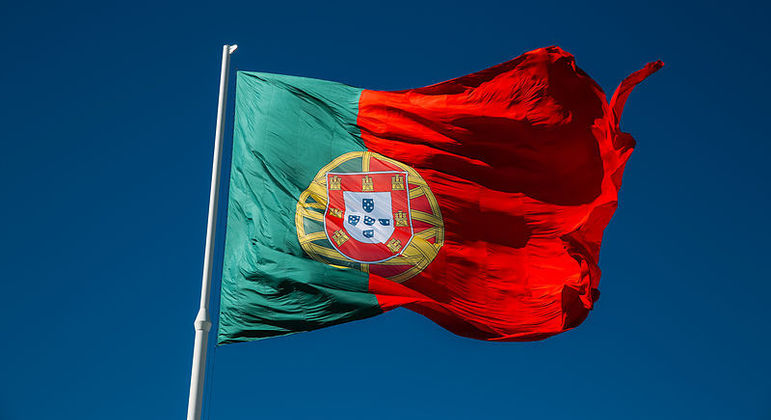 The Parliament of Portugal approved this Thursday (21) a new legal regime that facilitates the work visa for Brazilians. The measure is valid for all citizens of the CPLP countries (Community of Portuguese-Speaking Countries), which includes Angola, Cape Verde, Equatorial Guinea, Mozambique, among others.

The government’s proposal changes the rules for entry, stay, departure and removal of Brazilians from Portuguese territory. After the presidential sanction, it will be possible to obtain a visa valid for 120 days, which can be extended for another 60 days, so that the immigrant is hired.

If the person does not get a job within the established period, he will be obliged to leave Portugal and will only be able to apply for a new visa after one year of the expiry date of the previous document.

The Portuguese government will carry out a criminal background check, and the Brazilian will need to prove that he can support himself during the period he stays in the country and present a return ticket.

The Portuguese government also informed that a visa will be created for professionals who work remotely for other countries, which will require proof of minimum income obtained outside Portugal.

The measure also determines that the granting of a residence and temporary stay visa to citizens of countries that are part of the CPLP does not depend on a prior opinion from the SEF (Foreigners and Borders Service).

The project was proposed by the government of Prime Minister António Costa, which has an absolute majority in Parliament, and was announced just over a month ago.

The speed of referral, unlike usual, is possibly related to the shortage of manpower in Portugal and the significant increase in the elderly population in the country.

Previous Nova Launcher arrives in version 8.0; see news
Next The historic (and dizzying) fee ‘Eleven’ will receive for ‘Enola 2’