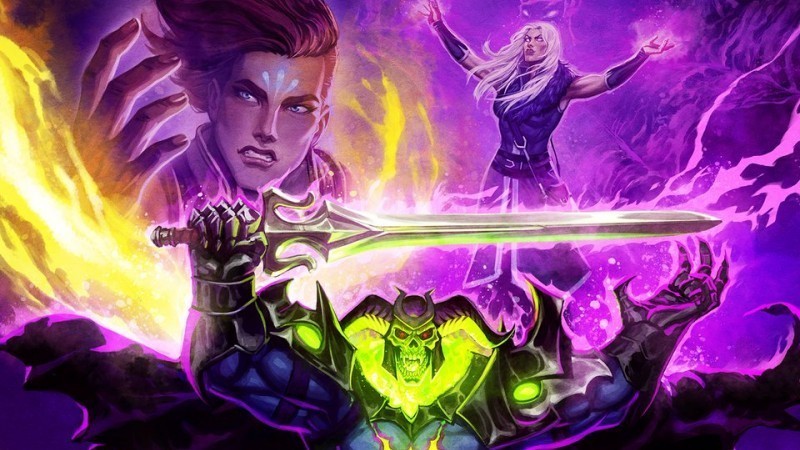 The new phase of the animation will bring the eternal fight between He-Man and Skeletor to another level and Shatner will be involved in it with the help of the producer of the series, Kevin Smith.

In this new year, the battle will be magic versus technology in a new battle for the fate of Eternia.

There’s no word on what character Shatner will voice, but we have our bets…

the new year of Masters of the Universe did not have its release date announced.

Previous What is and how to use OnlyFans?
Next Atlético-MG draws with Cuiabá, with goal from debutant Alan Kardec at the end