Weekend on TV: Reininho, orchestras, “Portuguese around the World” and a “Desert Flower” | TV

mustang
RTP2, Saturday, 17:13
Lale and his four sisters are caught playing on the beach with some classmates. The family members misinterpret the situation and decide to close them at home and start planning their weddings. But they find ways to circumvent the rules and escape that prison. Debut in the making of a feature film by Deniz Gamze Erguven, mustang was nominated for an Oscar for best international film.

Gold
AMC, Saturday, 10:10 pm
When a geologist shows him the enormous potential of the gold business, Kenny Wells (Matthew McConaughey) leaves everything behind and leaves for Indonesia. There he sets up a highly profitable business. But he ends up realizing that he has become entangled in a fraudulent scheme of international proportions. Directed by Stephen Gaghan, according to his argument, by Patrick Massett and John Zinman, the film is inspired by Bre-X, a real scandal with Canadian companies in the 1990s.

American Animals – The Assault
RTP1, Saturday, 00:50
In 2003, a group of young people led by Spencer Reinhard, dressed as elderly people, rob the library of Transylvania University. All to steal a set of rare books, with The Birds of America, by John James Audubon, at the head. It is a true story that went wrong and, in this film by Bart Layton, it is told not as a recreation, but through interviews with real people, in a mixture of documentary and fiction.

An Extraordinary Friend
AXN White, Sunday, 9:25 pm
Directed by Marielle Heller, this biopic focuses on the unlikely friendship between Fred Rogers (1928-2003), the host of a famous American children’s show, and a journalist. This is fictionalized in the character of Lloyd Vogel, but has real-life correspondence in Tom Junod. Matthew Rhys appears in the reporter’s shoes; Tom Hanks on Rogers.

The Worst Person in the World
TVCine Top, Sunday, 9:30 pm
Julie is almost 30 years old but still doesn’t know what she wants. When her boyfriend tells her that he intends to move forward in the relationship, she is lost. Feeling like a mere spectator of her own life, she decides to test the limits and experience a series of things before making definitive decisions. Double nominated for the Oscars, Joachim Trier’s fifth feature film competed for the Palme d’Or at Cannes, where Renate Reinsve won the award for best actress.

desert Flower
RTP1, Sunday, 00:30
Directed by Sherry Horman, it tells the true story of supermodel Waris Dirie (Liya Kebede). Born in Somalia in 1965, at age 13, she is sold by her family to marry a 60-year-old man. She runs away and, walking alone in the Somali desert for several days, arrives in Mogadishu, where relatives take her in and send her to London. . In England, she works as a waitress until she is discovered by photographer Terry Donaldson (Timothy Spall). It is at the height of her career as an international model that she reveals to the world that she was a victim of female excision at the age of five and starts a fight against this tradition, becoming a UN ambassador.

Portuguese around the World – Communities
RTP1, Saturday, 21:01
The most traveled documentary series on the public channel returns, after an interruption of almost two years, with new stories of Portuguese people spread around the world but concentrated in communities. The first stop of this round is Lausanne, Switzerland. The cicerones are Filipa Carvalho, a 38-year-old physiotherapist, born in Montalegre, who arrived there after a first experience in France; José Carlos Silva, 58, who established himself as a shutter entrepreneur in 1987, coming from a village in Leiria; and Sara Teixeira, 24, of Portuguese descent, studying at the city’s university. The map of Portuguese communities across borders will continue to be drawn weekly, at this time.

at full speed
AMC Break, Saturday, 10pm
Debut. British motorcycle racer Guy Martin may have retired from racing, but he still has a thirst for speed. This 17-episode series follows you in your attempts to break records, following the entire preparation process. Tonight, we see him trying out Formula 1 and, shortly afterwards (at 11:30 pm), taking part in the Nevada Open Road Challenge aboard his Ford Transit. In the next chapters, you will have adventures by car, by bicycle and even in an airship.

Mussolini, The Fascist Emperor
History, Sunday, 1:05 pm
Portrait of Italian dictator Benito Mussolini through testimonies of those who lived under his yoke and comments by historian Marie-Anne Matard-Bonucci. Founder of the National Fascist Party, the self-proclaimed “Il Duce” established himself in power in 1922. Three years later, he abolished any traces of democracy and established a totalitarian state with oppressive tentacles. An ally of Hitler’s Germany during World War II, he would be summarily executed months before the end of the conflict, in April 1945, at the hands of communists who captured him when he tried to flee.

USA: Wild Nature
Odyssey, Sunday, 1:20 pm
Bison chicks on the plains of South Dakota, hummingbirds in the deserts of Arizona, horseshoe crab eggs ready to hatch on the East Coast, migrating gobies in the waterfalls of Hawaii. It’s spring awakening in the first episode of the documentary series that travels across the US to the rhythm of the seasons. Summer, Autumn and Winter are captured in the following chapters, to be watched in marathon.

Afterwards, Go to See and Nothing
RTP1, Saturday, 22:37
Rui Reininho meets José Pedro Vasconcelos in Póvoa de Varzim to, between exchanging ideas, challenges and various unpredictability, “talk, act and try to remember what he was doing in the 1980s”, announces RTP.

Festival off
RTP2, Saturday, 22:04
São Paulo conductor Roberto Tibiriçá conducts a concert celebrating the bicentennial of Brazil’s independence, as part of the Ao Largo 2022 Festival, which runs until July 30 at Largo de São Carlos, in Lisbon. The program is based on works by three Brazilian composers: Carlos Gomes (matte), Heitor Villa-Lobos (Bachiana Brasileira Suite No. 4) and Francisco Mignone (Chico-Rei maracatu). The interpretation is by the Portuguese Symphony Orchestra and the Choir of the National Theater of São Carlos.

Gulbenkian Orchestra – Lisbon On Rua 2020
RTP2, Sunday, 22:58
In 2020, due to pandemic constraints, Orquestra Gulbenkian was unable to fulfill the tradition of participating in Lisboa na Rua with a great concert in a garden. On the other hand, he gave three at home, in his Grand Auditorium. The last was this one, recorded on the 18th of September. Maestro Mihhail Gerts directs the group in the interpretation of works by Mozart, Haydn and Brahms, with clarinetist Carlos Leite as the featured soloist.

The Legend of the Guardians (V. Eng.)
Hollywood, Saturday, 10:40 am
Soren dreams of becoming one of the legendary guardians of Ga’Hoole, defenders of the Kingdom of Owls. But first, he has to face his most terrifying (and unconfessable for an owl) fear: flying. Zack Snyder directs this adaptation of the first books of the saga written by Kathryn Lasky.

Ferdinand (V. Port.)
Fox, Sunday, 9:45 am
Carlos Saldanha (Iice city, River) makes this animated adventure in which a bull is chosen to enter the arenas of Madrid. But the animal, despite being imposing, is a sensitive soul, which just wants to smell the flowers and return home.

Previous Palmeiras and Red Bull Bragantino position themselves after accident with defender Renan
Next Corinthians: negotiation for Fausto Vera should be concluded in the coming days 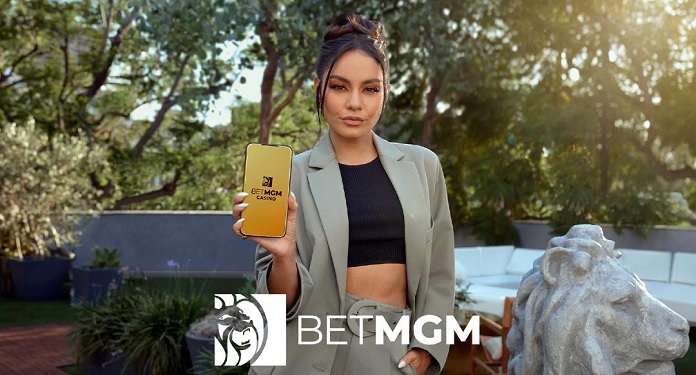 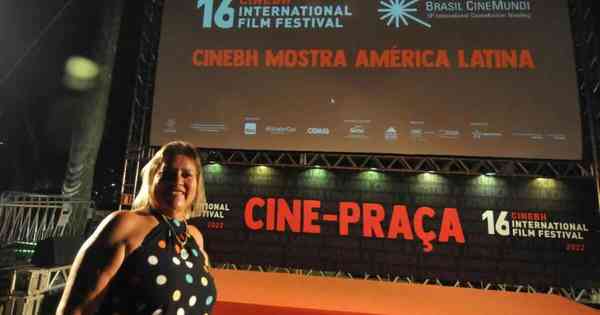 ‘Cinema in such a beautiful space is really fantastic’, says Luciana Vieira dos Santos, in …