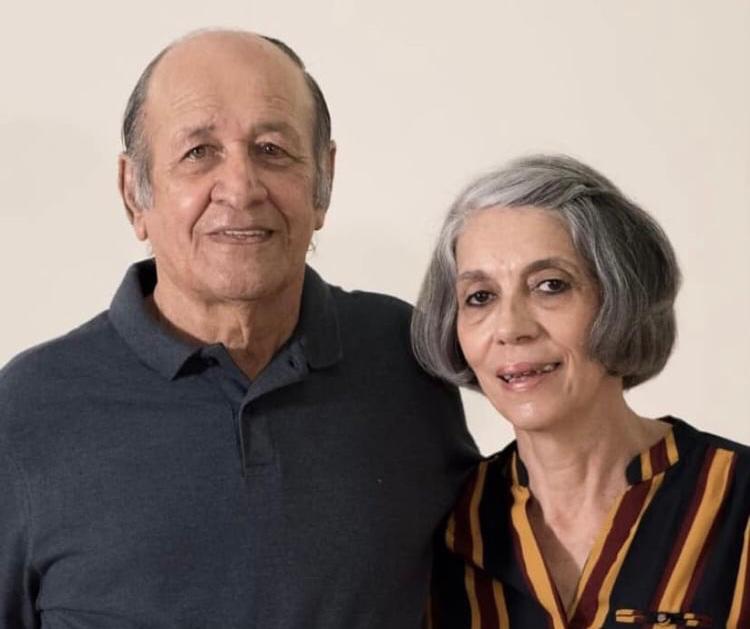 Former player Ademir José Gonçalves died last Friday night, aged 75, after a sudden illness in Santa Bárbara d’Oeste, his homeland. At his wake this Saturday, his wife, Elisabete Aparecida Bagnoli Gonçalves, fell ill and could not resist. She was 66 years old.

The confirmation of the deaths took place through the social networks of a niece of the couple, Fernanda Bagnoli Araujo, and the interval between the deaths was about 12 hours. They leave two children, Gustavo and Bruno.

Ademir was a player Corinthians between 1972 and 1978, having previously played for XV de Piracicaba. During the period he was at Timão, he was still loaned to Guarani. In all, there were 215 games with the shirt of the Parque São Jorge club, with two goals scored.

Alongside Moisés, also deceased, he was a starter in the Corinthians defense in the historic final of the 1977 Paulista, against Ponte Preta, when the club was crowned champion and left a 23-year-old line. On its official website, Corinthians ranks this achievement as the “most important” among the state conquered.

“The most important São Paulo title in alvinegra history is, until today, that of 1977. Timão had been without winning the tournament for almost 23 years. With a goal by Basilio, the club beat Ponte Preta 1-0 and made Fiel Fans finally let out the state champion cry once again. The episode is nationally known as The End of Fasting”, wrote the club.

In his career, Ademir also worked for Pinheiros-PR and São José. Currently, he was a sports commentator for radio Luzes da Ribalta, in Santa Bárbara d’Oeste.