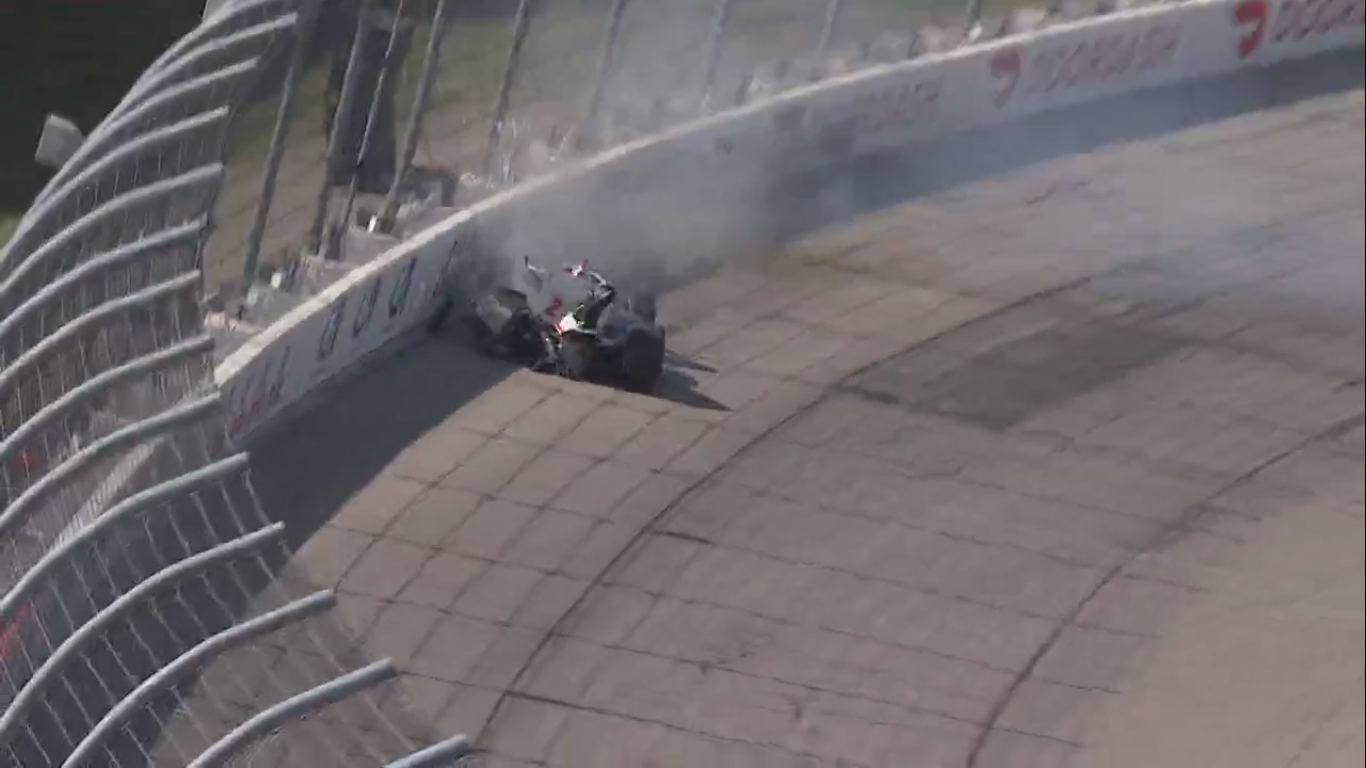 Josef Newgarden came out of Saturday’s Indy in Iowa looking great. He was extremely dominant, won the 24th of his career to prove he is a master of short ovals, and had a script ready to be repeated this Sunday. And he ended up repeating himself for 234 laps. The American was on Will Power’s tail at the beginning, he struck at the right time, led with ease and had everything to become the new leader of the championship.

However, fate had a different plan. Whether by mistake or a car failure, the two-time champion made a rare mistake in the lead and crashed the #2 Penske into the wall with less than 70 laps to go. A big loss. If he woke up on Sunday with 15 points behind Ericsson, he sees the disadvantage increase by another 19.

Is there room to recover? Of course there is. Who doesn’t remember Alex Palou retaking the lead in 2021 after the engine blowout in Indianapolis and the accident at Gateway? The problem is, Palou always drew attention last season for his regularity and timely wins. Josef wins, but is not regular. Not counting the times he triumphed, he didn’t even make the podium in 2022.

And there is psychological for Josef to deal with so many hits that prevent the third championship. In 2020, it got off to a bumpy start and saw Scott Dixon shoot at the tip. In 2021, two consecutive races lost in the final laps. And now, practically on his playground, he sees more points leaving.

Who had nothing to do with it and comes out with a well deserved victory is Pato O’Ward. Living a fast since Alabama, the Mexican didn’t deserve to be just fifth in the standings. He’s had a good season, but McLaren’s reliability issues have left him behind. However, they are just 36 points behind leader Marcus Ericsson. The pulse still pulses.

“I’m very excited, very happy, we knew we had a good car so it was just a case of capitalizing and being there at the right time. The team did a great job to choose the moments to go to the pits and it was very pleasant. It was a great weekend”, concluded the Mexican, who finished the first race on Saturday in second position.

Now, Indy enters headlong into its final stretch. There will be 5 races, with 1 street and 1 oval. Marcus Ericsson maintains the consistency level to be first, but has a Will Power that is just as consistent and with higher flights. Newgarden, Dixon and O’Ward still dream, but each with different equipment, timing and motivations. The next stop is Indianapolis, and the balance promises to follow.

Previous ‘I will not make a value judgment before justice’, says Abel Ferreira after being asked about the Renan case
Next Juventude vs Ceará – Live – Brazilian Serie A