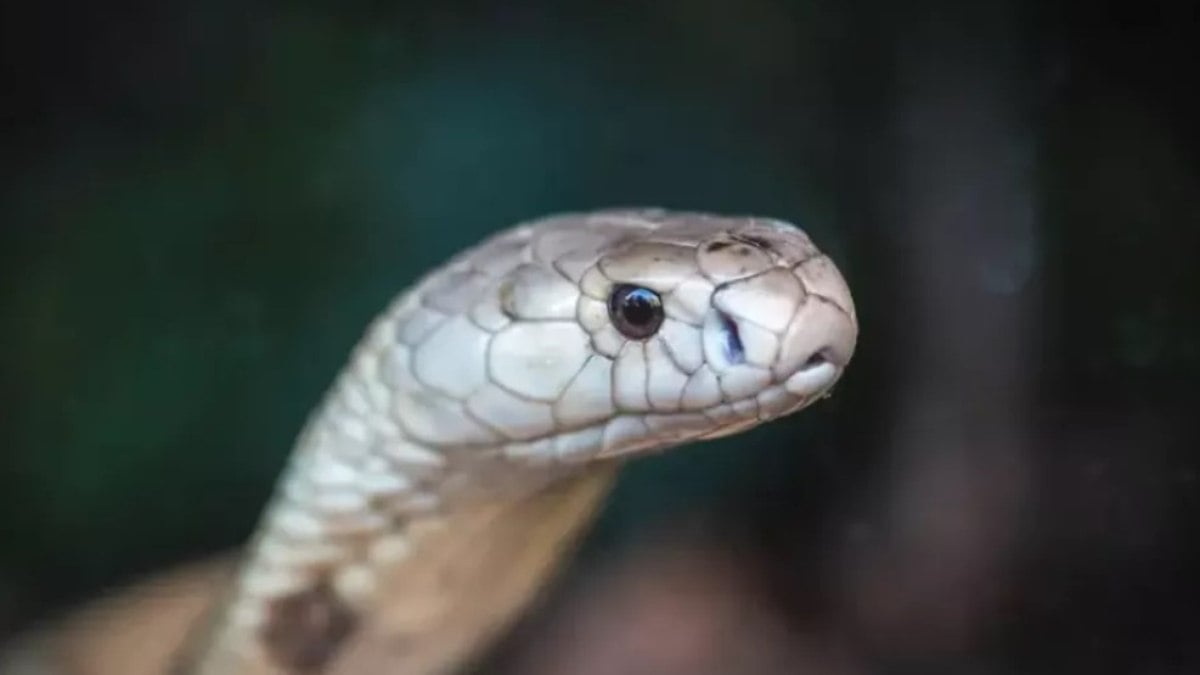 Pennsylvania law enforcement officers shot and killed a 15-foot-long snake that was strangling a 28-year-old man in Fogelsville, about 70 km north of Philadelphia. The incident happened on Wednesday afternoon.

According to the authorities, the police were called to the house and found the animal wrapped around the victim’s neck, who was unconscious on the floor and in cardiorespiratory arrest. At the time, one of the policemen shot the reptile in the head and killed it.

“The officers immediately realized the seriousness of the incident, but they also had to be very careful to protect themselves,” Lieutenant Peter Nickischer told local media.

“One of the officers described it as ‘out of a horror movie’,” Nickischer told the Washington Post. The snake eventually broke free and the police helped the man, who was keeping the snake as a pet.
He was taken to a hospital and his condition has not been released. The police could not say what kind of snake it was.

Suffocation by snakes can lead to death. In 2018, a 31-year-old Briton was found dead in his home after his pet snake, a 2.4 meter python, got tangled up in his neck.

At the time, the investigator of the case said that the animal’s intention was not to kill the owner, but to show affection.