In multi-core, DDR5 score can be approximately 20% better than DDR4

New processor benchmarks Intel Core 13The Generationat CPUs not yet officially announced by the developer, were made available on the Geekbench website. Last weekend, tests with an Intel model Core i7-13700K next generation were made available on the website, with similar motherboards, but in systems with different memories, DDR5 and DDR4which modified the results to a better score for the DDR5 system.

The motherboard models that were used in the tests of the i7-13700K were the ASRock Z690 Steel Legend WiFi 6E and ASRock Z690 Steel Legend WiFi 6E/D5, the second with support for DDR5. The difference in score was about 20% better in multi-corebut a slightly lower result in single-core, in Geekbench. The memories used were 32GB of DDR5-5200 and DDR4-3600 memoryrespectively.

The portal VideoCardz also mentions that other tests, but made with Core i5-13600K CPU, were also performed and tested on platforms compatible with DDR5 and DDR4 memories. In this case, however, the types of memories used were not detailed, only the results that point to an 11% better performance in DDR5. Expectations for the debut

Although not yet confirmed, the CPUs of Intel’s next generation seem close to debut. Some rumors point to an announcement of the processors in September, during the Innovation event, with availability starting the following month.

In the meantime, predictions of what can be done with the new components of the brand are made from the benchmark tests that, little by little, appear on the platforms. Later this month, a stress test of an Intel Core i9-13900K was made available. The results and performances achieved can be seen in the content below.

Previous Flamengo goes in search of Juventus midfielder, ex-Barcelona
Next Amber Heard’s lawyers go to court for retrial against Depp – 07/09/2022 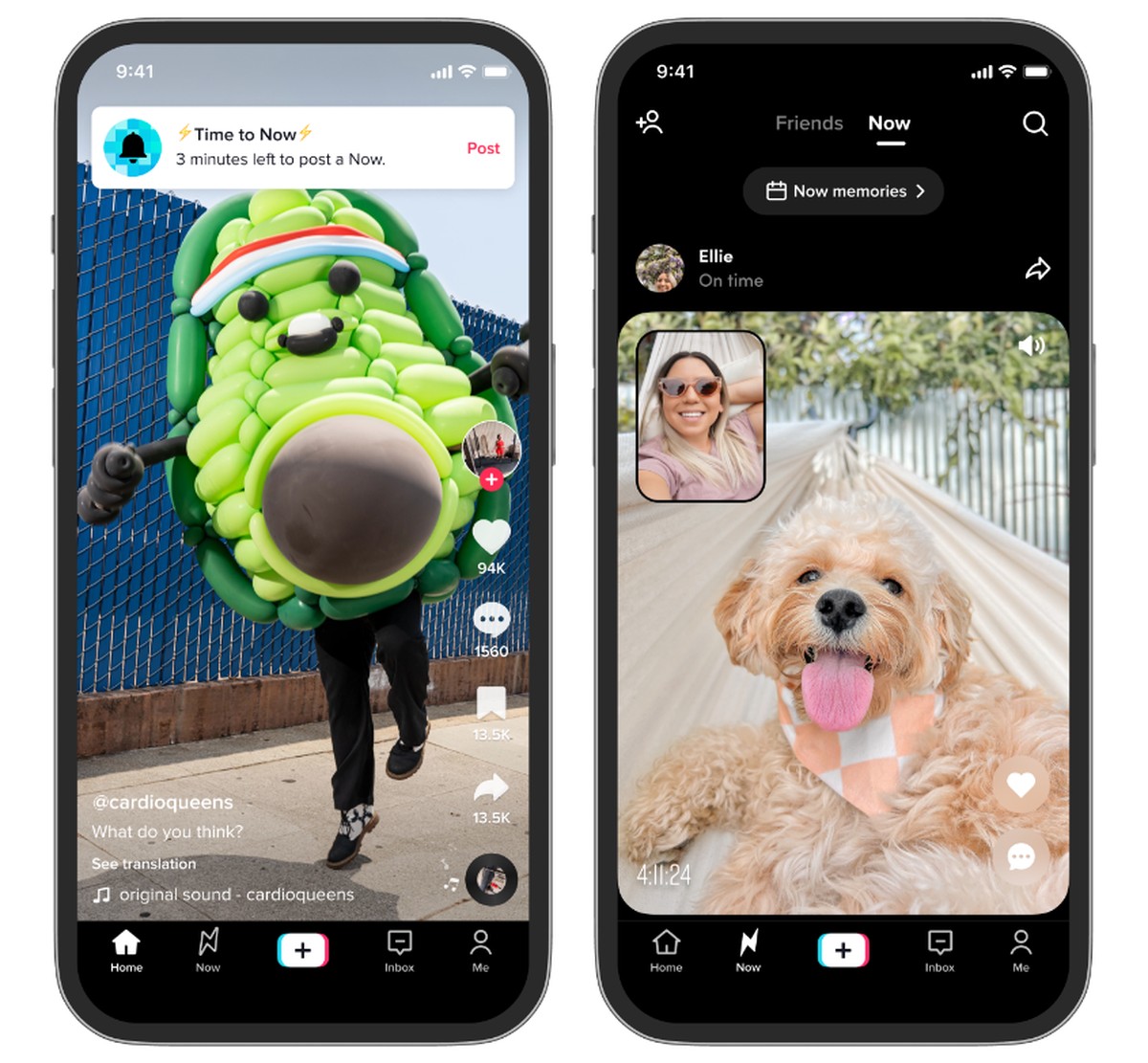 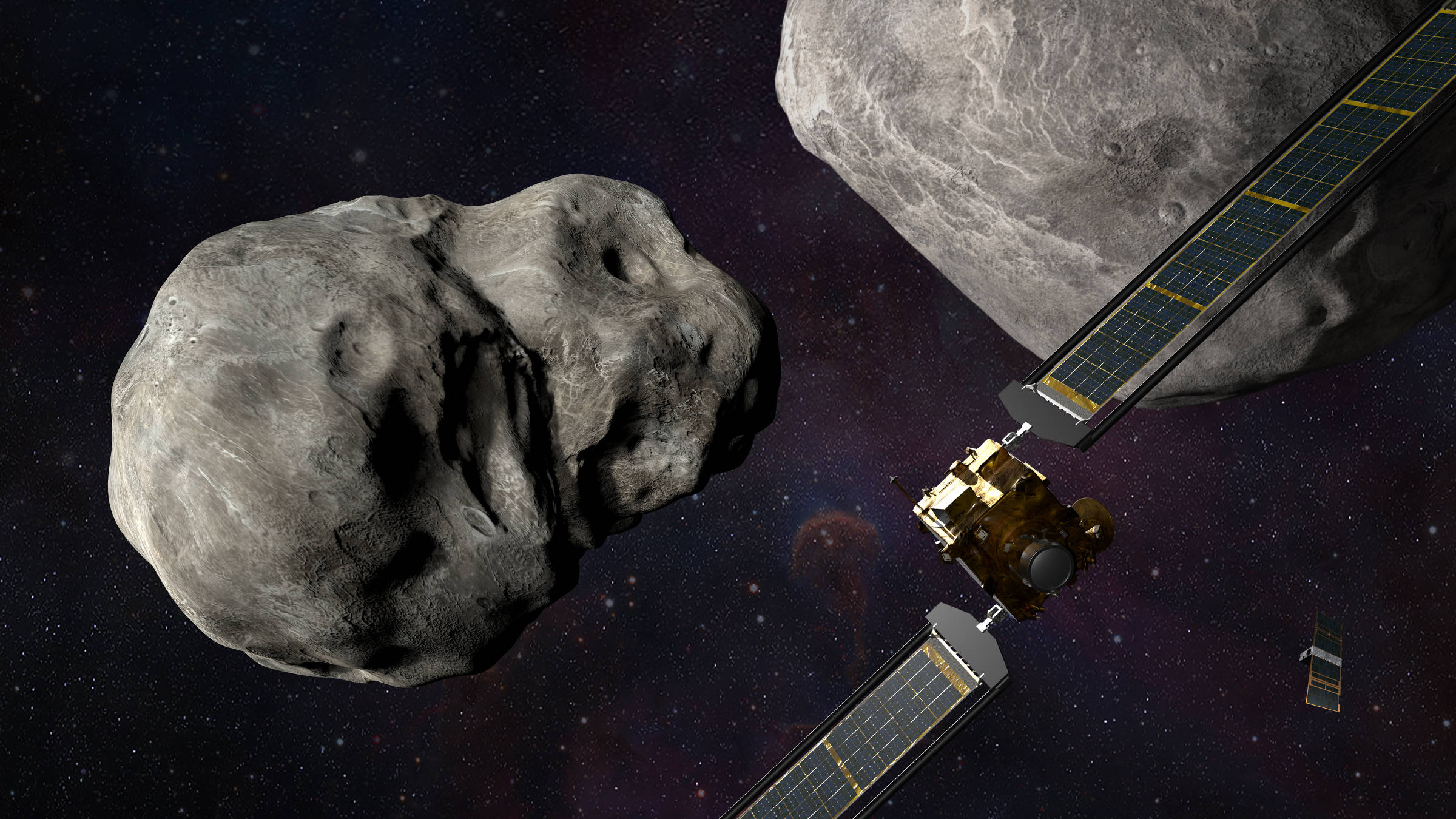 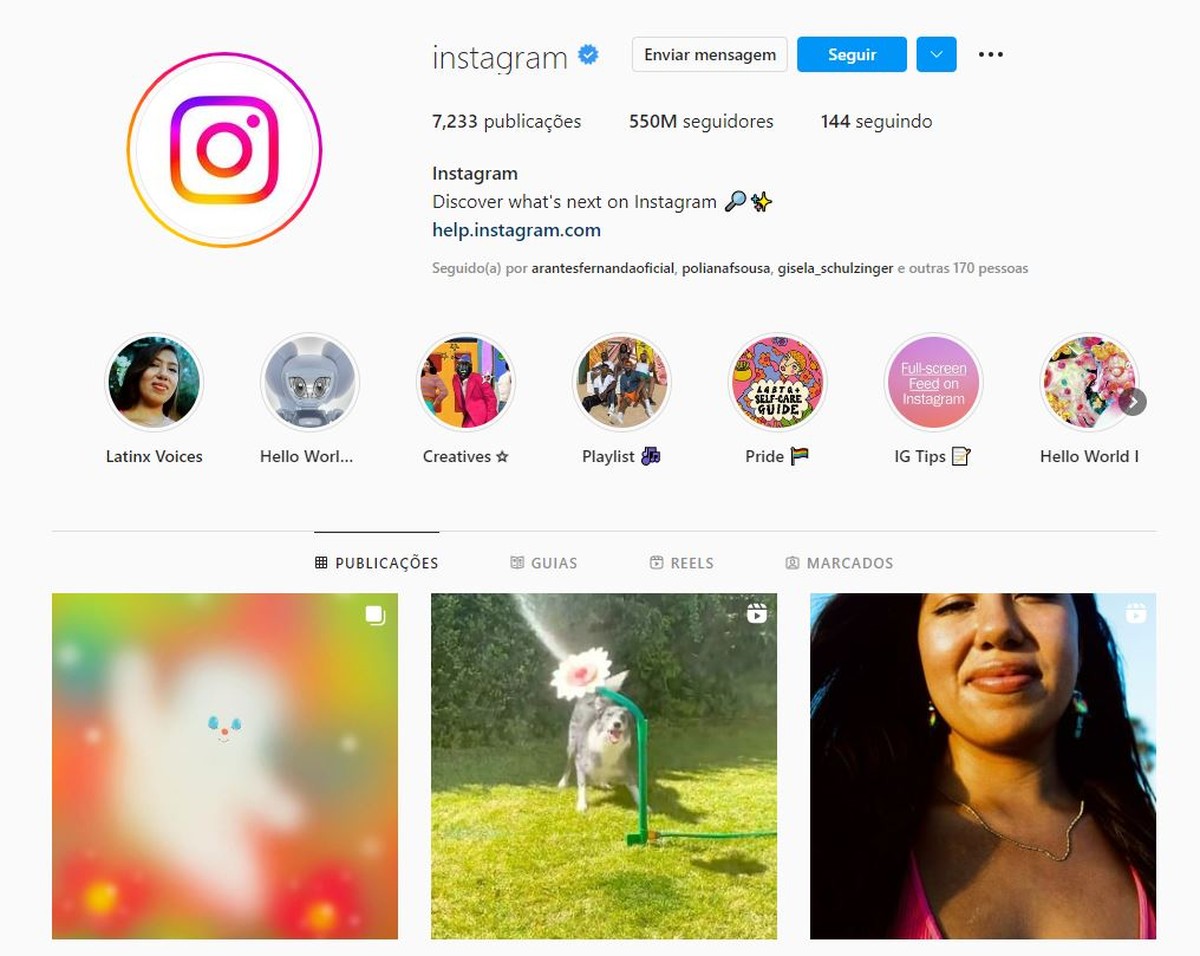