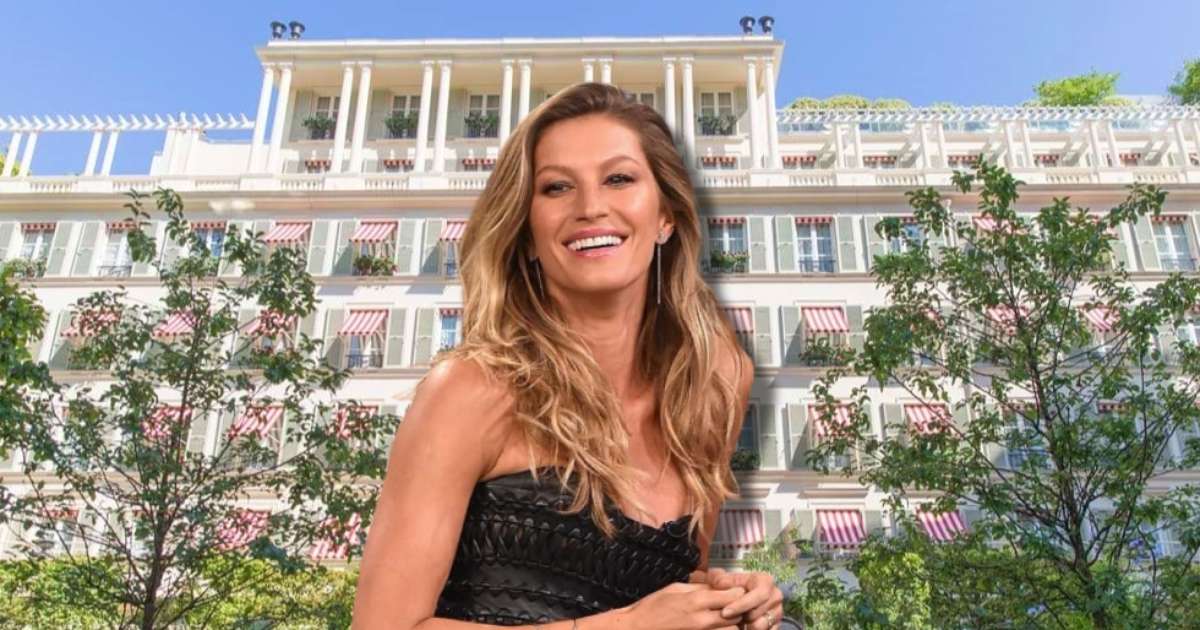 It was there that Gisele Bündchen stayed in 2011, when she walked the runway for Givenchy at Fashion Week. Four years later, in the same place, she rested after undergoing plastic surgery. There, she also enjoyed a few days in early July of this year, accompanied by her parents and youngest daughter.

The Le Bristol hotel, a 5-star frequented by the global elite, is where she feels at home in the French capital. There are 30 types of suites: one fancier than the other.

VIPs have a concierge (the good old butler, like the one in soap operas) to provide whatever is needed to ensure maximum comfort and endless leisure options.

Guests at Le Bristol have two restaurants, two bars, a café and a tea room at their disposal. The spa with modern aesthetic treatments has a cinematic pool with panoramic views of Paris. In addition, the hotel has one of the most beautiful gardens in the city.

The stunning environments have served as the backdrop for several films. Woody Allen filmed scenes from one of his best comedies there, ‘Midnight in Paris’.

Don’t have the money to stay at Le Bristol? Okay, so just go for a coffee or a drink. Take the opportunity to circulate through the collective areas. Feel like the millionaires and famous. As the French philosopher Henri-Louis Bergson said, “contemplation is a luxury”.

Previous One-and-a-half-year-old baby dies in Italy after being left alone for six days by mother – News
Next After entering Guinness, Letícia Bufoni says: “Surreal looking back and seeing everything that happened in my career” – Vogue 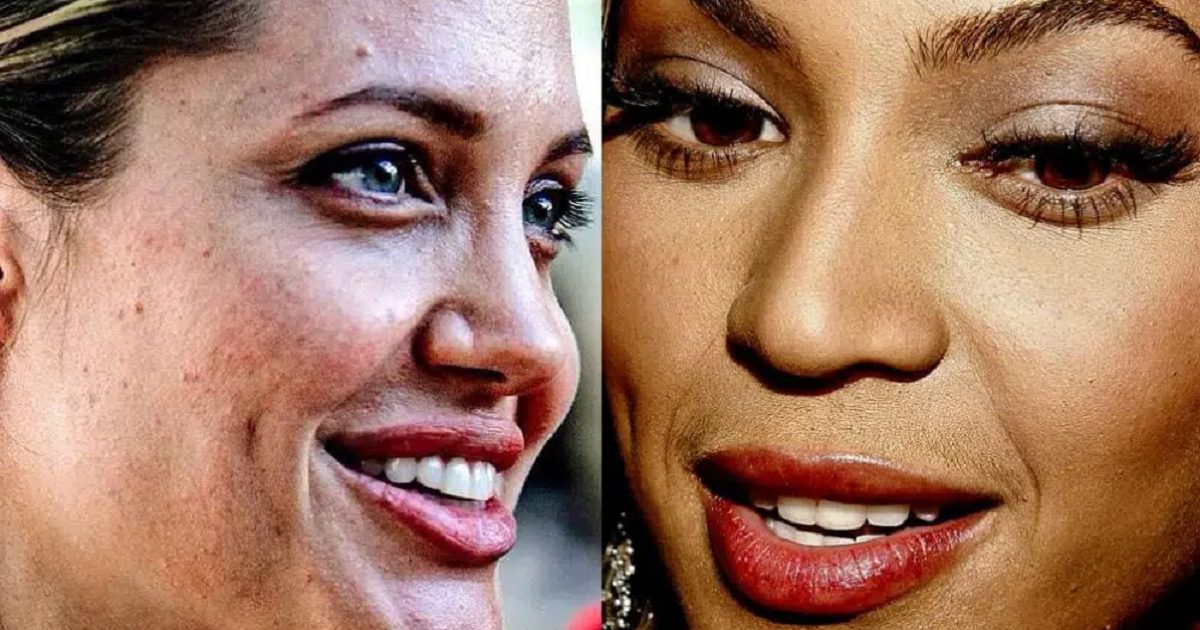