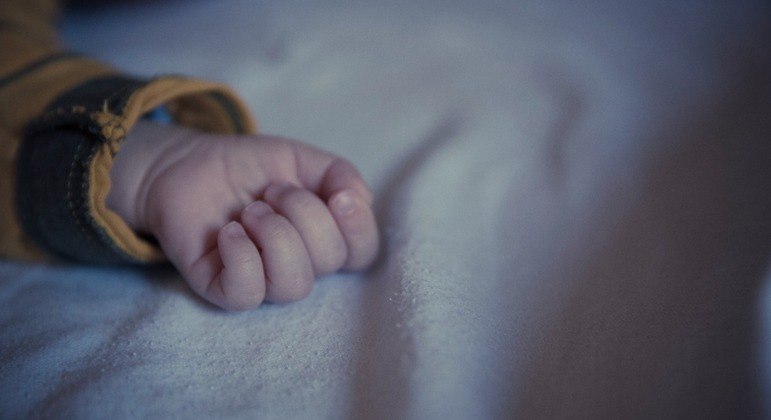 A 1.5-year-old girl has died in Milan, Italy, after being left home alone for a week by her mother, who traveled to Bergamo to meet her boyfriend.

Alessia Pifferi, 37, told her partner that she had left the child with her sister. According to the local newspaper L’unione Sarda, the woman is under arrest for aggravated voluntary manslaughter on frivolous grounds and a toxicological test was carried out to determine the causes of the girl’s death.

The child’s body was found in a crib and, next to it, was a baby bottle with a substance with a therapeutic effect. Police believe the mother may have drugged the baby before leaving. In addition, there was a bottle of anxiolytics on the premises, but Pifferi said the medicine was from her ex-partner.

“I chose my boyfriend, not her,” the woman told the judge handling the case, according to the publication of the Italian vehicle. “I was counting on the possibility of having a future with him, (…) so I thought it was crucial not to interrupt those days we were together, even though I was afraid that the child would get sick or die”, he adds.

The judge profiled a “dangerous” woman with “no respect for human life”. He also points to a “form of psychological dependence on her current partner that led her to put her relationship first and to subject the child to enormous suffering”.

He ruled out premeditation, but the picture could change with the results of the toxicology test.

Previous Cuca no Atltico: watch the coach’s presentation interview
Next Discover the 5-star hotel that is the ‘home’ of Gisele Bündchen in Paris