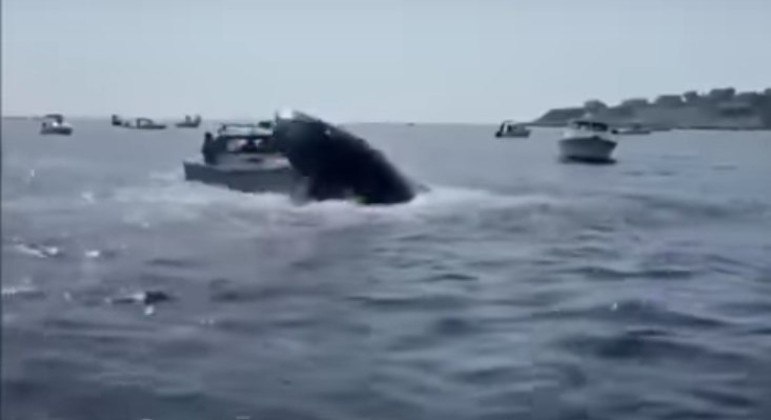 Somersault: Whale jumps out of the water and hits the fishing boat – News

Previous PSVR 2 will have transparent vision, cinematic mode and more
Next ‘Grey’s Anatomy’ cast grows a little more for season 19 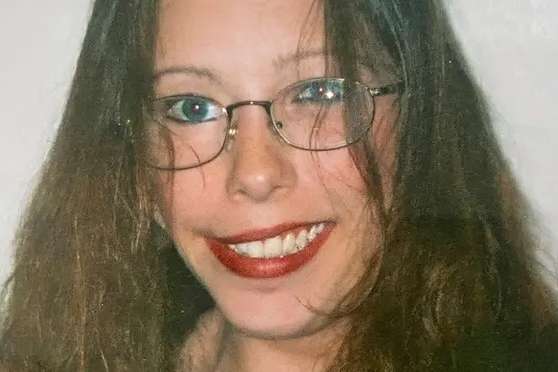 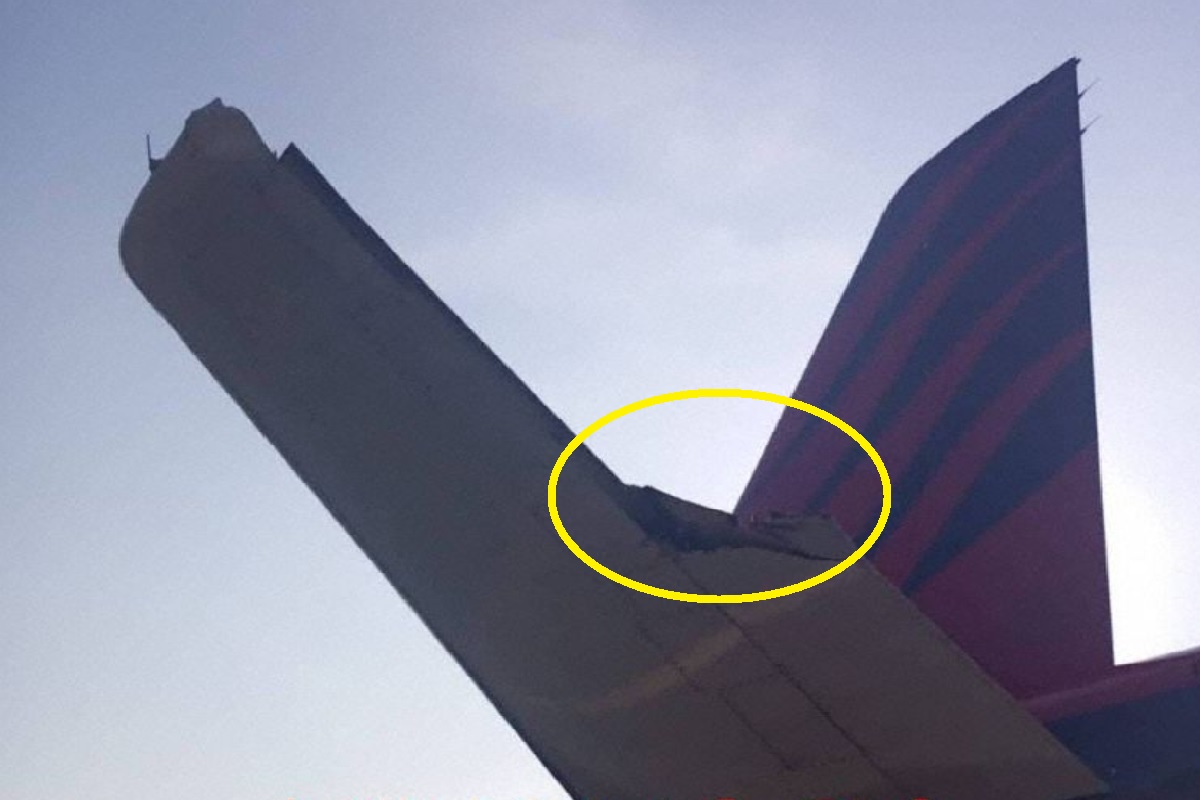 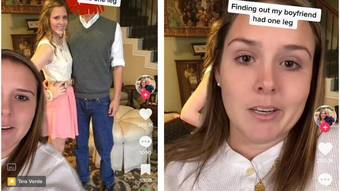 John Eisenman, 60, killed his daughter’s boyfriend after discovering that the boy sold the girl …