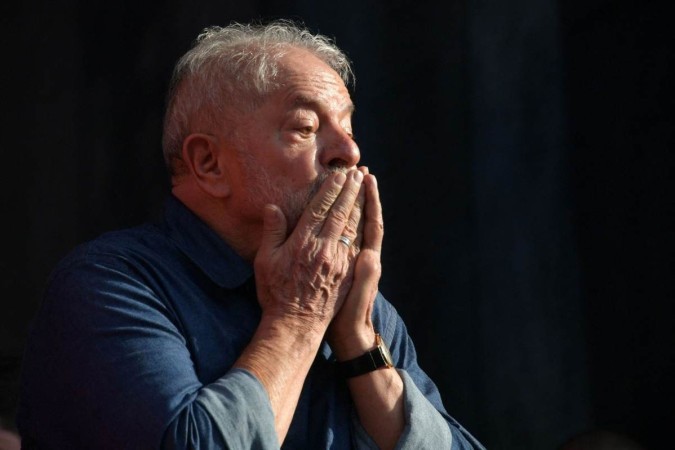 The Ukrainian government has included former president Luiz Inácio Lula da Silva (PT) on a list of people accused of disseminating information considered to be Russian propaganda during the war between the two countries. The document was released on July 14 by the Ukraine Center for Combating Disinformation, a government body created to challenge information released by Russia.

The list contains 78 personalities from various countries and the phrases considered pro-Russia by the Ukrainian government. Lula is the only Brazilian mentioned, along with two sentences attributed to the former president. According to the document, the PT stated that Russia should lead the “new world order”. There is, however, no record attributing the speech to Lula.

The second sentence was taken from an interview the former president gave to the American magazine Team, released on May 4 this year. “Sometimes I see the president of Ukraine on television, as if he were celebrating, being given a standing ovation by all the parliaments, you know? This guy is as responsible as Putin, because in a war there is not just one culprit,” Lula told magazine.

Shortly after the interview was released, the Ukrainian Embassy in Brazil criticized the former president’s position. “The Embassy plans to formally request an audience of the esteemed former president of Brazil Luiz Inácio Lula da Silva with the Ukrainian Chargé d’Affaires in Brazil, Mr Anatoliy Tkach to clarify Ukraine’s position,” the embassy said in a statement.

Until the last update of this report, former president Lula had not positioned himself on the list made by the Ukrainian government.

Previous What is done with the money paid as bail by prisoners?
Next Blonde, Don’t Worry Honey and more in the lineup