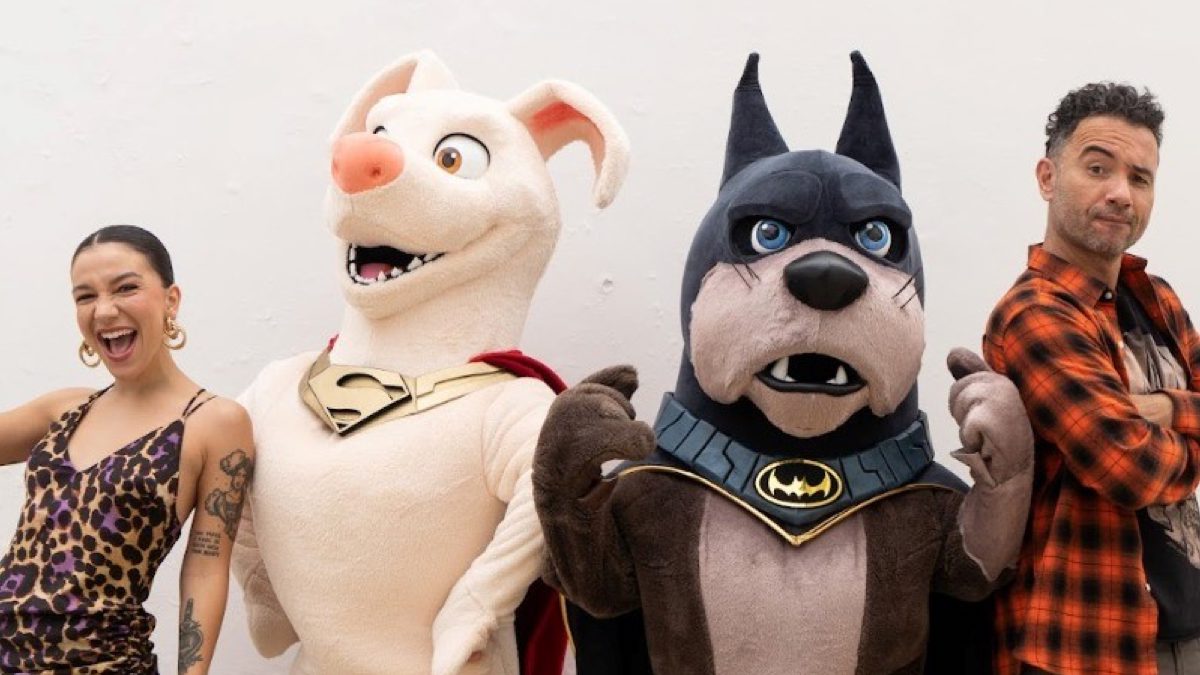 A chat with Priscilla Alcantara and Marco Luque, the voice actors of DC League of Super Pets

Warner Bros launches the new DC animated movie called DC League of Super Pets and with that we have a chat with national voice actors.

In the new DC animation, a league of super-powered animals must band together to save the world when the Justice League disappears.

Marco Luque voices the character Chip, a frightened squirrel who, when given superpowers, becomes electrified and powerful rays begin to come out of his paws. Priscilla Alcantara voices the piglet PB, who has a huge heart, and when she gains superpowers, she gets to choose how big her body can get, being gigantic like a skyscraper or tiny like an ant.

Priscilla Alcantara gives voice to the pig PB, who gains superpowers, can choose how big her body can get, and can be gigantic like a skyscraper or tiny like an ant. Marco Luque, on the other hand, uses his voice for Chip squirrel, who, upon receiving superpowers, becomes electrified and powerful rays begin to come out of his paws.

Thus, the duo talks a little about the dubbing process and what it was like to be part of the DC universe. They also comment a little on their favorite characters from the studio.

Check the link in full:

In addition to The Rock giving voice to Krypto the SuperDog the film will feature Kevin Hart as the voice of Ace the Bat-Hound.

Lyonne as Merton the turtle, Bayer as PB, the pig and Luna, Chip the squirrel, John Krasinski as Superman and Reeves as Batman.

Jared Stern took care of the script and will also direct the feature with Sam Levine. 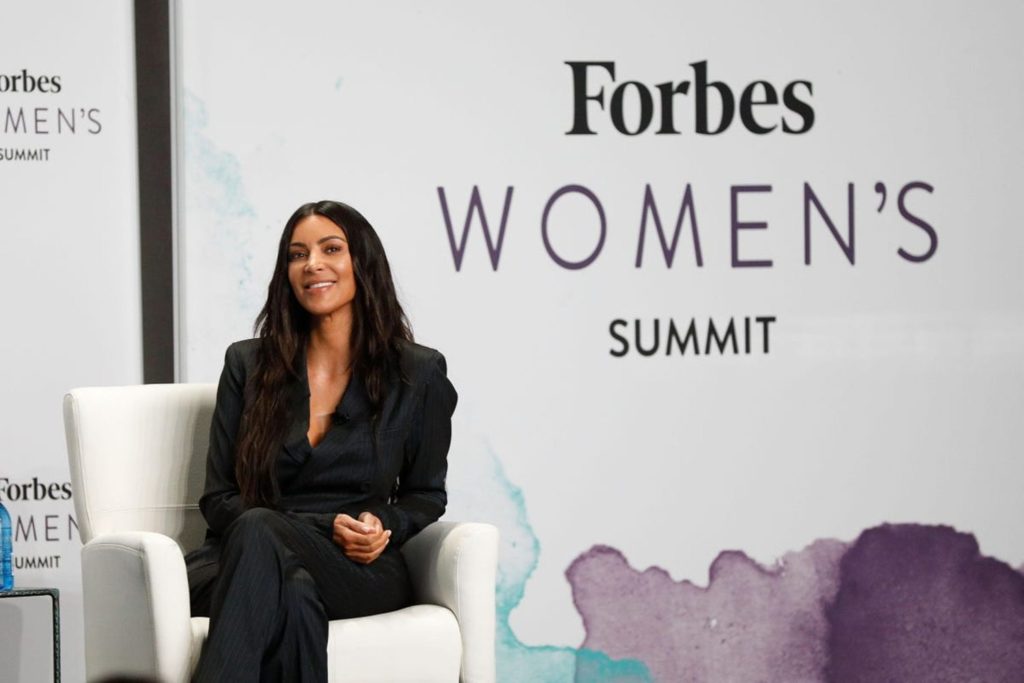