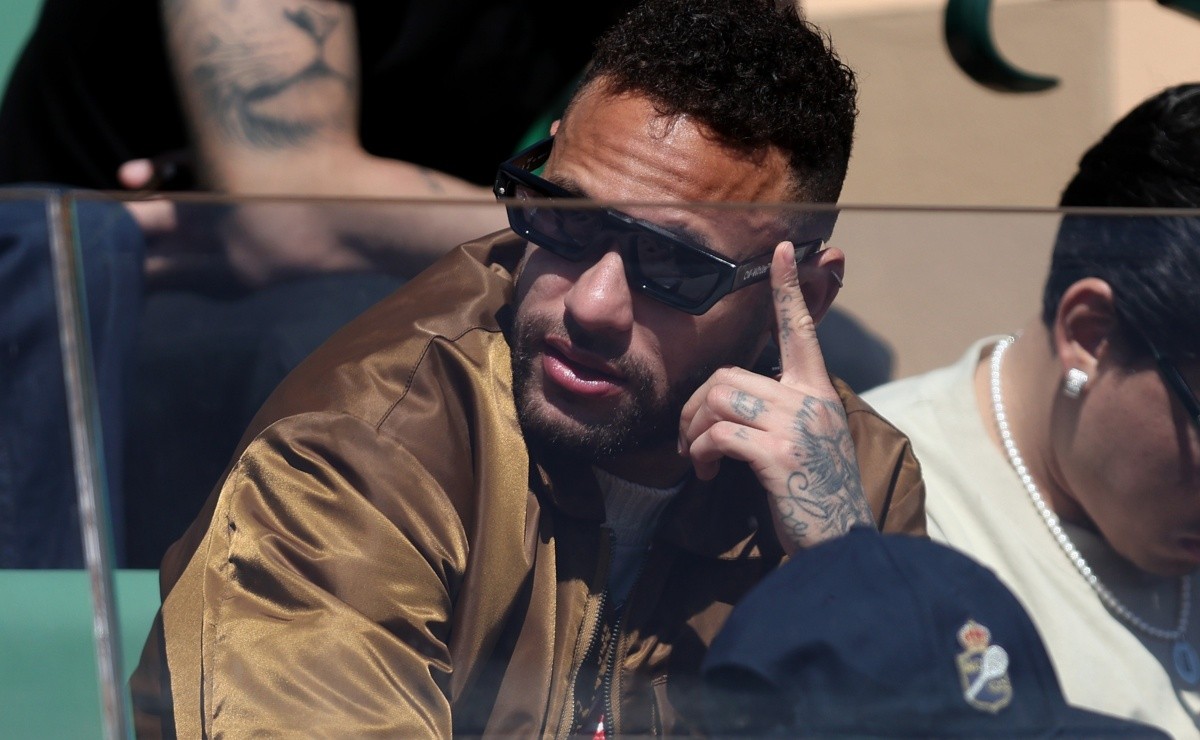 Barcelona court asks for Neymar’s arrest, and shirt 10 is at risk of being left out of the Cup; understand

Alleged corruption when signing with Barça is the reason

The Barcelona Court of Justice took everyone by surprise by asking for the player’s arrest Neymar, former player of the Catalan club and, today, wearing the colors of PSG. The arrest request refers to when shirt 10 defended the colors of the barcelona.

The prosecution requests up to two years in prison for Neymar, who will have to face an oral hearing a month before the start of this year’s World Cup, which will be played in Qatar. The accusations against Neymar are due to crimes of corruption and fraud, with the involvement of his parents and former presidents of Barcelona. A former Santos manager is also in the middle of it all.

The decision is the result of a complaint filed seven years ago by DIS, a company specializing in the world football market, which is said to have been deceived by Neymar’s signing with Barcelona a few years ago. The company was entitled to about 40% of Neymar’s rights.

Such a size was acquired in 2009, when Neymar was a Santos player, for an approximate value of 2 million euros. DIS is a company that belongs to the Sonda group – a conglomerate with gas stations and so on. The company considers that it was victimized by the player, and demands compensation of more than 150 million euros.

Neymar will be tried on October 17. If things got bigger, he could miss the Cup.

Previous Will The Walking Dead have a movie? Understand the Franchise Confusion
Next 3D-printed, ‘high-tech’ prosthetics change the lives of children and teenagers amputees