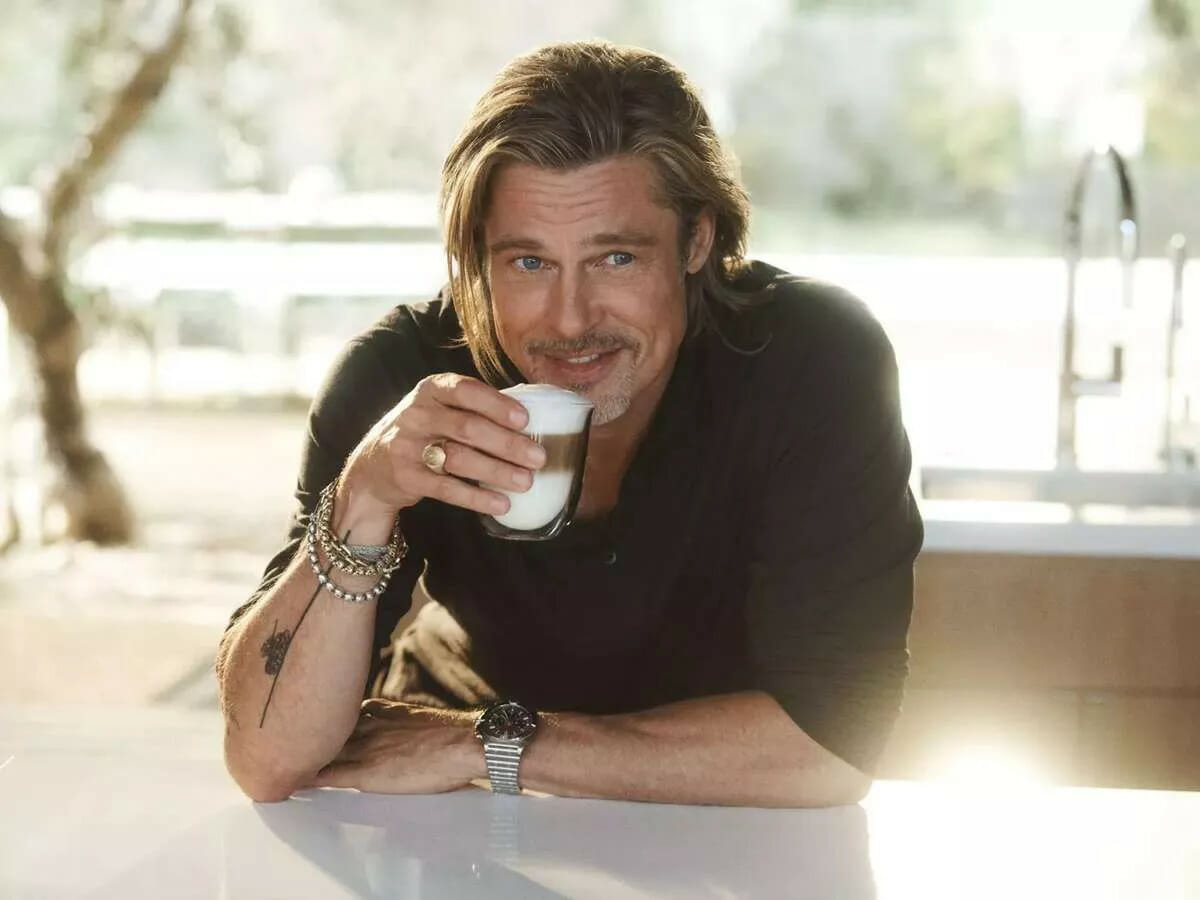 Brad Pitt has just made a new acquisition. And it’s a big one. According to the Daily Mail, the star bought a castle that is valued at US$40 million (which is currently around R$215 million).

The castle is located in the city of Carmel, California. It was built between 1918 and 1922, and once belonged to writer Daniel Lewis James.

This is believed to have been Brad Pitt’s biggest acquisition to date. However, it remains to be seen whether the castle will become his main property.

Brad Pitt is one of the leading actors of his generation. Over the course of his career, he has amassed one of the biggest fortunes in Hollywood.

The actor was previously married to Jennifer Aniston, and soon after had a multi-year relationship with Angelina Jolie.

His marriage to Angelina Jolie ended in a troubled way. They fight court battles to this day, although it’s mostly about child custody and not their marriage itself.

In theaters, Brad Pitt returns in Bullet Train, which will be released on August 4, 2022.

Previous TikTok star arrested for ‘immoral’ video in Saudi Arabia
Next ‘Flamengo will buy land from the old gasometer to build a stadium’, says Landim