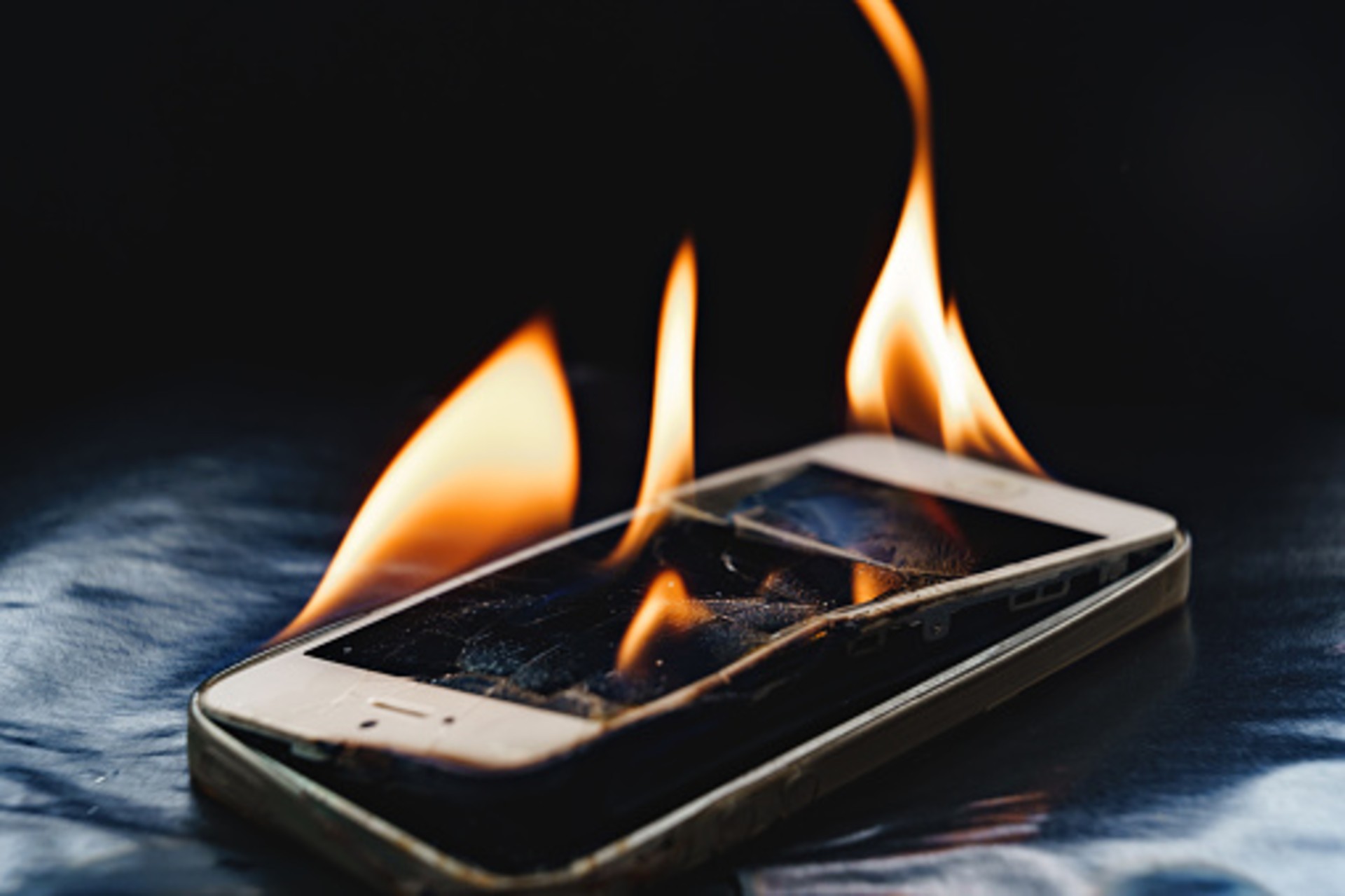 In a new incident involving a smartphone explosion, an OPPO Reno 2 user says the device caught fire by itself while he was using WhatsApp. The case took place in the city of Bengaluru, India.

According to the man identified as “Vamshi” on Twitter, the case happened earlier this month and the device was not even charging when it started to heat up and smoke.

As soon as the scare passed, the man decided to contact OPPO India in search of knowing the reason behind the accident and getting some compensation or even a new smartphone.

However, in screenshots shared on social media, Vamshi said the company had analyzed his device and sent a message denying the warranty.

Your device was not accidentally burned, but broken internally. Therefore, we cannot consider it a case of explosion. If you have any questions, feel free to contact our call center.

Commenting on the company’s denial, the man said he is working to pay an independent expert to prove that the smartphone instantly combusted and that the accident did not happen due to “misuse”.

In another related case, a smartphone caught fire inside an airplane and in this incident the manufacturer compensated the victim. In Brazil, we have a man who lost the sight in one eye in EC and a boy who saw his device explode at the gym in MS.

Oppo Reno 2 is not yet available in Brazilian stores. To be notified when it arrives.