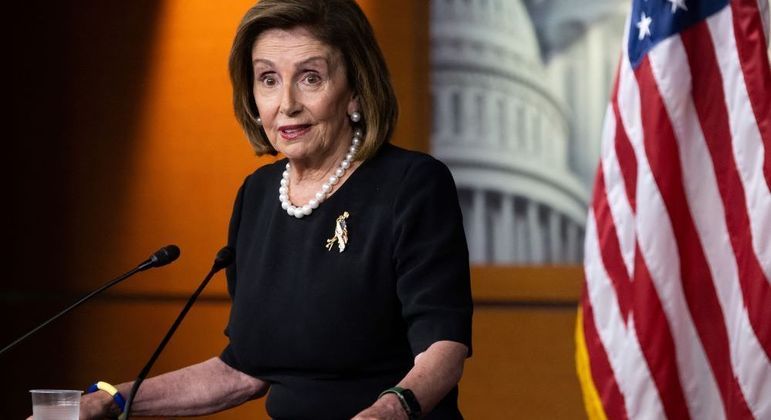 China on Wednesday expressed strong opposition to a possible visit to Taiwan by US House Speaker Nancy Pelosi, warning that Washington must bear “all consequences” if it occurs.


Read more: China vows to fight to the end to prevent Taiwan independence

“If the United States persists” with this visit, it will have to “take all the consequences,” Chinese diplomacy spokesman Zhao Lijian told reporters.

China considers the island of Taiwan as part of its territory and opposes any contact between Taipei and other countries. A possible visit by Pelosi — which has yet to be confirmed — has alarmed President Joe Biden’s government, which fears the trip could cross boundaries as his counterpart Xi Jinping prepares to consolidate his leadership at a party meeting in the coming months. months.

The United States, like most countries, does not officially recognize Taiwan. However, Washington largely supports the island and often praises its “democratic” status.

The US is also Taipei’s biggest arms supplier. Seeing this as a violation of its sovereignty, China has increased pressure against Taiwan in recent years, including through incursions into the island’s air defense zone. 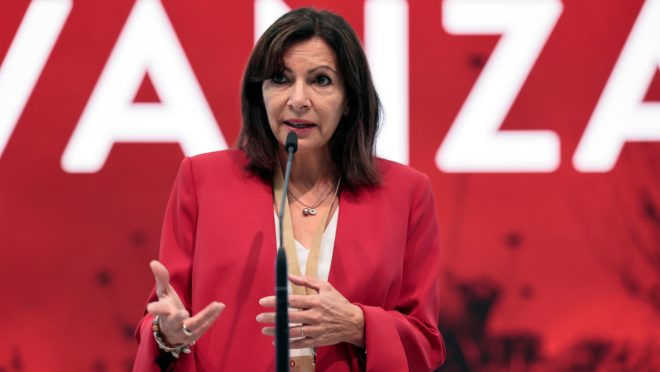 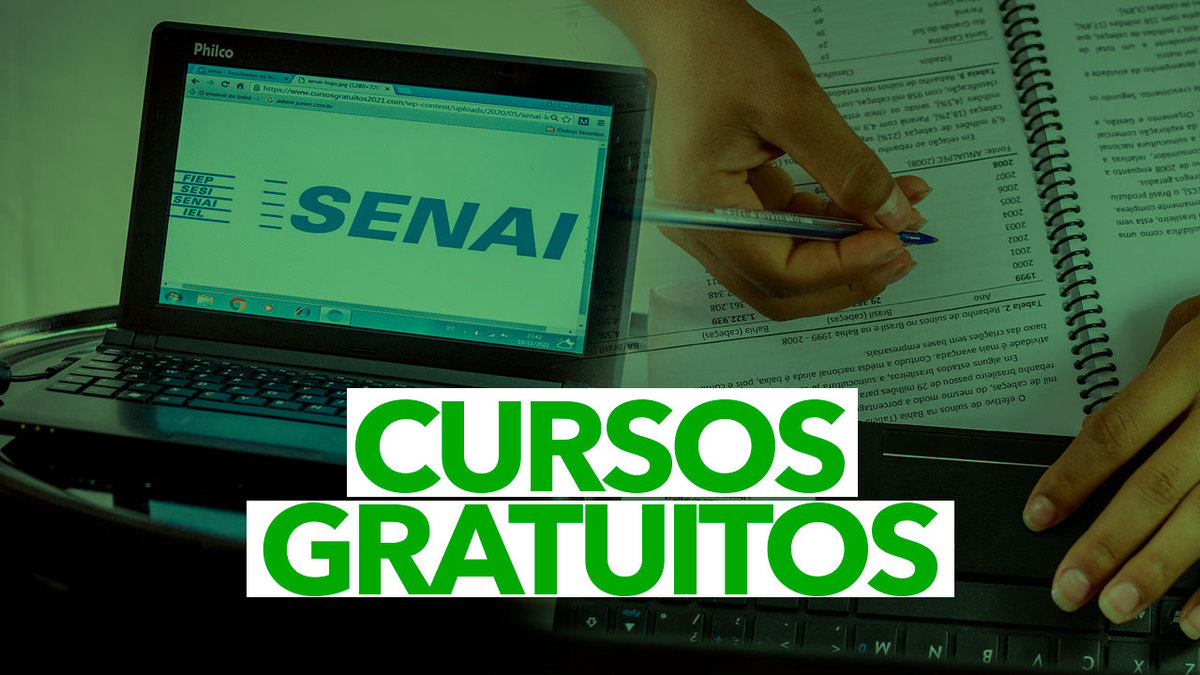