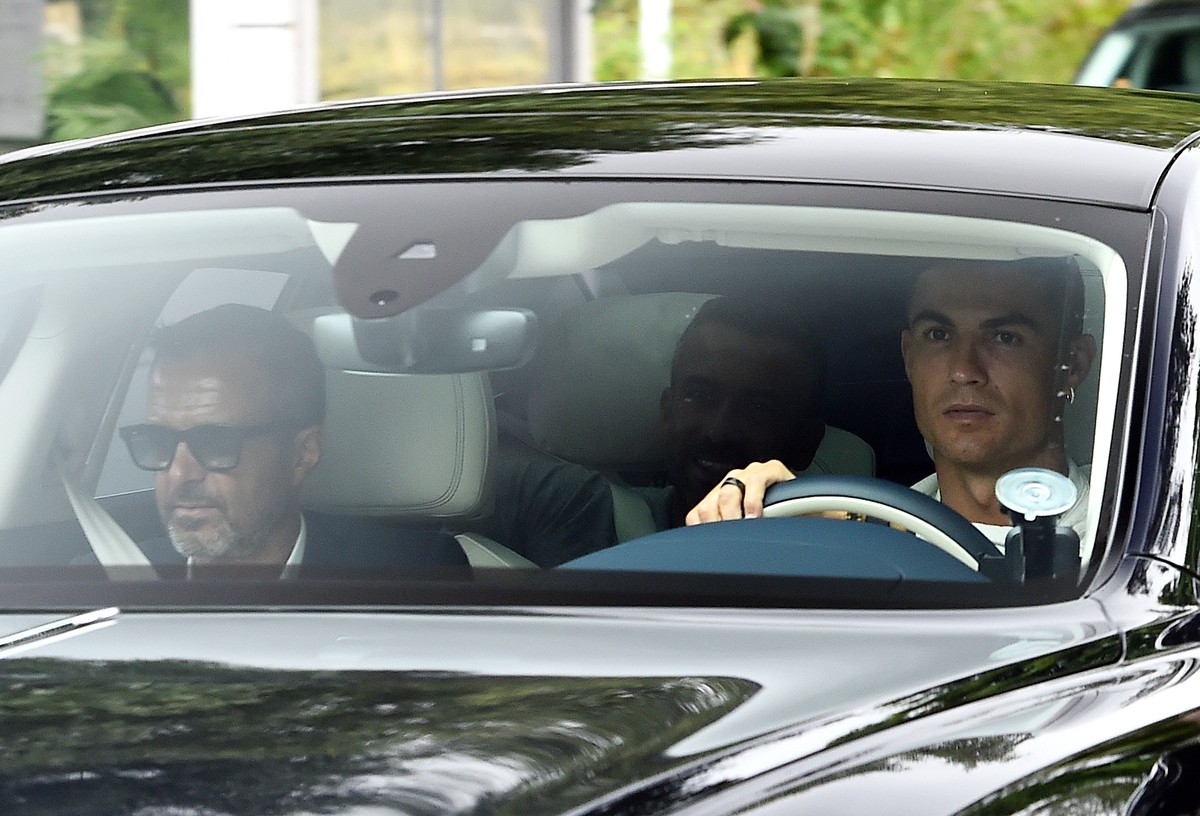 Cristiano Ronaldo is “one and a half feet” away from Manchester United, says newspaper | international football

According to the newspaper “Marca”, Cristiano Ronaldo has “a foot and a half” outside Manchester United. The ace officially communicated his decision to leave the club in a meeting that was attended by Ferguson.

The question, however, remains to find a club capable of signing the Portuguese. In an interview in Spain, Atletico Madrid president Enrique Cerezo expressed pessimism about a possible deal. The Spanish team is seen as the main interest in the striker, who would even be willing to reduce his salary to make the business viable.

– It’s almost impossible. I don’t know who invented this story. Rumors are rumors and they should stay where they are, because if they keep increasing, it will look like they are real, and they are not,” Cerezo said.

According to Spanish radio “Cope”, Cristiano Ronaldo’s manager, Jorge Mendes, offered a solution to Manchester United: allowing the player to be loaned for a season, while the Portuguese would commit to renewing the contract until 2024. The agent also participated of the meeting on Tuesday.

Meanwhile, Manchester United still keep Cristiano Ronaldo in the pipeline. Coach Erik ten Hag has publicly stated several times that he counts on the striker for the season. The player returns to England on Monday after being released from the start of pre-season to deal with personal issues.