A live-streamed debate between the two candidates for the succession to British Prime Minister Boris Johnson ended dramatically on Tuesday after the presenter collapsed in the studio.

UK Foreign Secretary Liz Truss, a bookmaker favorite to win the Conservative Party leadership election, and former finance minister Rishi Sunak were debating their plans when there was a loud bang on the broadcast.

The debate, promoted by TalkTV and The Sun newspaper and broadcast live, was cut short with the image of Truss visibly worried. “Oh my God,” said the secretary.

“While she is fine, the advice of the medical staff is that we should not continue the debate. We apologize to our viewers and listeners,” TalkTV announced on Twitter.

The broadcast resumed briefly, showing the two candidates in conversation with a small audience in the studio, although there was no sound.

Before the debate ended prematurely, Truss and Sunak had again discussed their fiscal and investment plans and talked about what they would do to resolve the current cost-of-living crisis in the country. 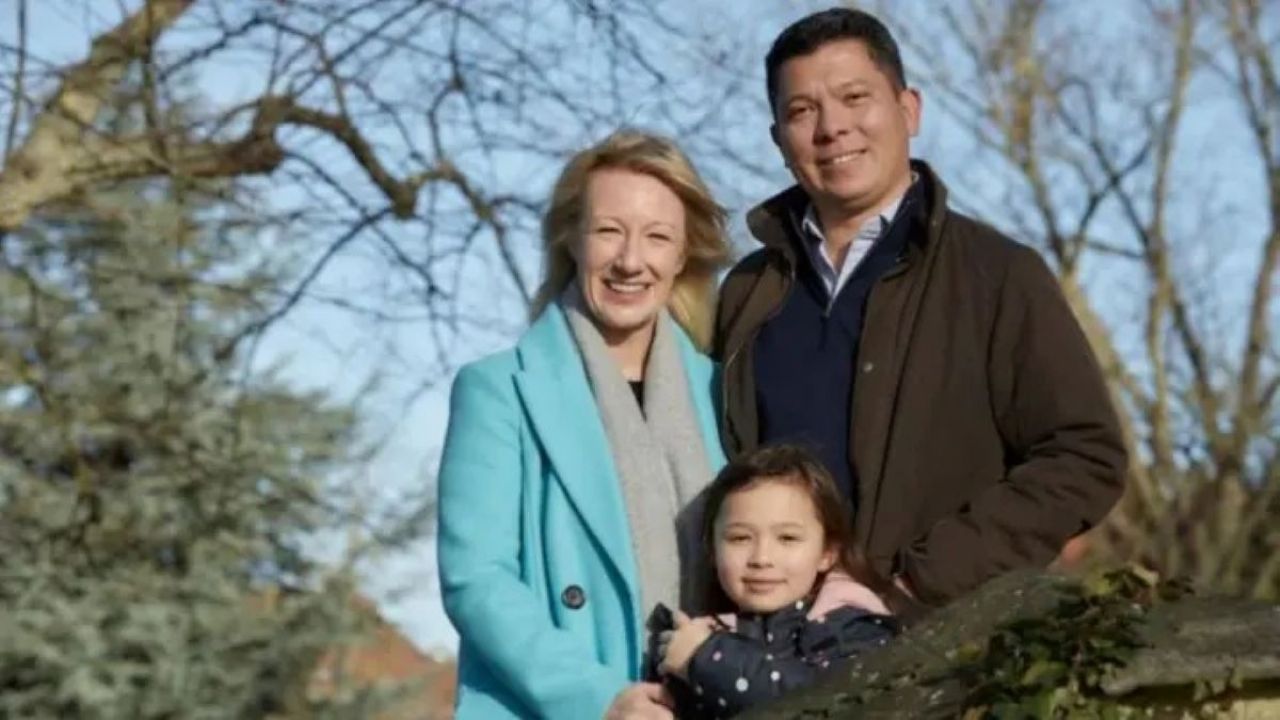 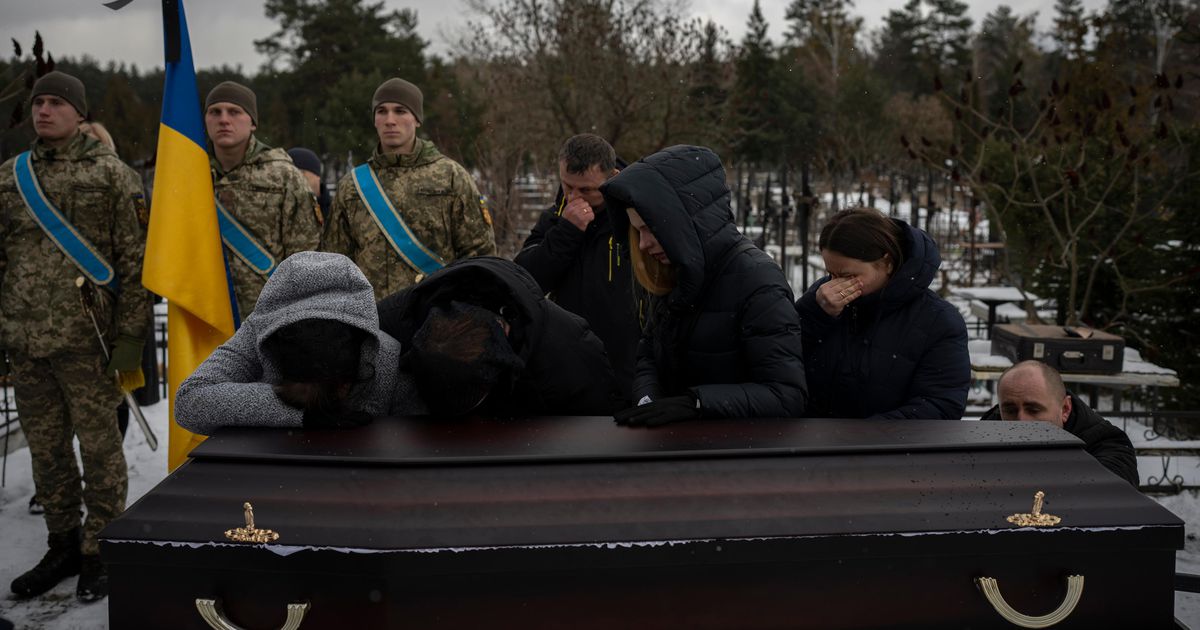