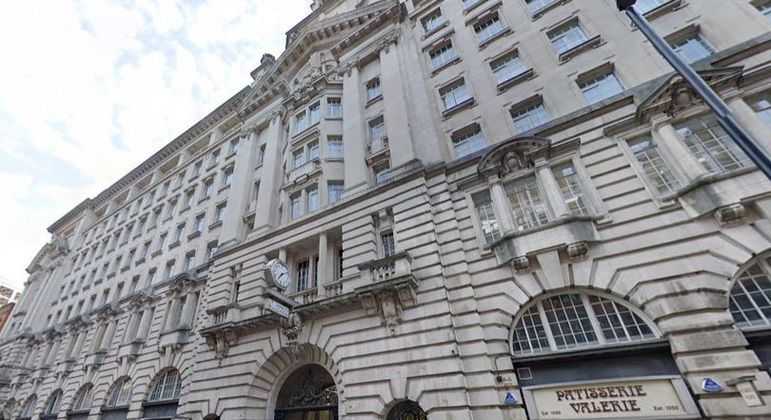 Dr Mina Chowdhury, who made several false diagnoses of cancer in children five years ago, lost his professional registration last week in the UK. The professional’s goal was to scare the patients’ parents into paying for tests at his private health care company.

In 2017, he left three families terrified for their children’s well-being, claiming they could have serious illnesses including cancer, heart and immune system problems.

A medical court heard that the pediatric consultant turned the parents away from free NHS (National Health Service) treatment and refused to let the family doctors know what treatment would be given.

The MPTS (Medical Practitioners Tribunal Service) jury banned him from practicing medicine after finding his behavior was “financially motivated”.

He also gave the families an “unwarranted sense of concern without clinical justification” that the jury found in criticizing their “persistent dishonesty.”

The crime took place when Chowdhury was working for the NHS Forth Valley, which provides services in the Falkirk and Stirling area of ​​Scotland, although affected families made appointments with the doctor while he worked in a private practice.

One of the families was even told that the child had leg cancer and that referring them back to the NHS “would be confusing”.

Another family was warned that high levels of B cells in their child’s body could be due to blood cancer or lymphoma. The doctor indicated a place in London that offered treatment for the disease, without any kind of clinical justification, and falsely claimed that no place in Scotland would do an echocardiogram, an exam considered simple to find and schedule.

The court heard that he also suggested private treatment that was “disproportionately expensive” without offering a referral to the NHS.

Other parents were stunned by the news that their children were due to undergo several blood tests, costing £3,245, and that they were due to travel to London for an MRI.

Chowdhury still refused to write a letter to confirm his care and treatment for these patients to his doctors.

One of the children examined was only two and a half years old and the doctor indicated the possibility of blood cancer, which left the mother in shock. The child’s blood tests came back unchanged, but she said Chowdhury’s false diagnosis affected her for months.

MPTS President James Newton-Price stated that “having made findings that Dr. Chowdhury had made cancer diagnoses without sufficient investigation or justification and that he had recommended unnecessary testing and private investigations that were financially motivated, it followed inevitably that Dr. Chowdhury’s actions were dishonest by ordinary people’s standards.”

“The court held that Dr. Chowdhury’s financial motivation and dishonesty, as described above, amounted to misconduct in the exercise of his professional practice.”

He received a nine-month provisional suspension in September last year, with the jury meeting again on Friday, July 15, to determine his final sanction. The jury made the decision to erase his name from the record, meaning he can no longer practice medicine.

In its decision, the jury said, “The court determined that this is a case in which there was persistent dishonesty in several areas that Dr. Chowdhury neither fully recognized nor fully admitted to.”

Chowdhury has 28 days to appeal the decision.