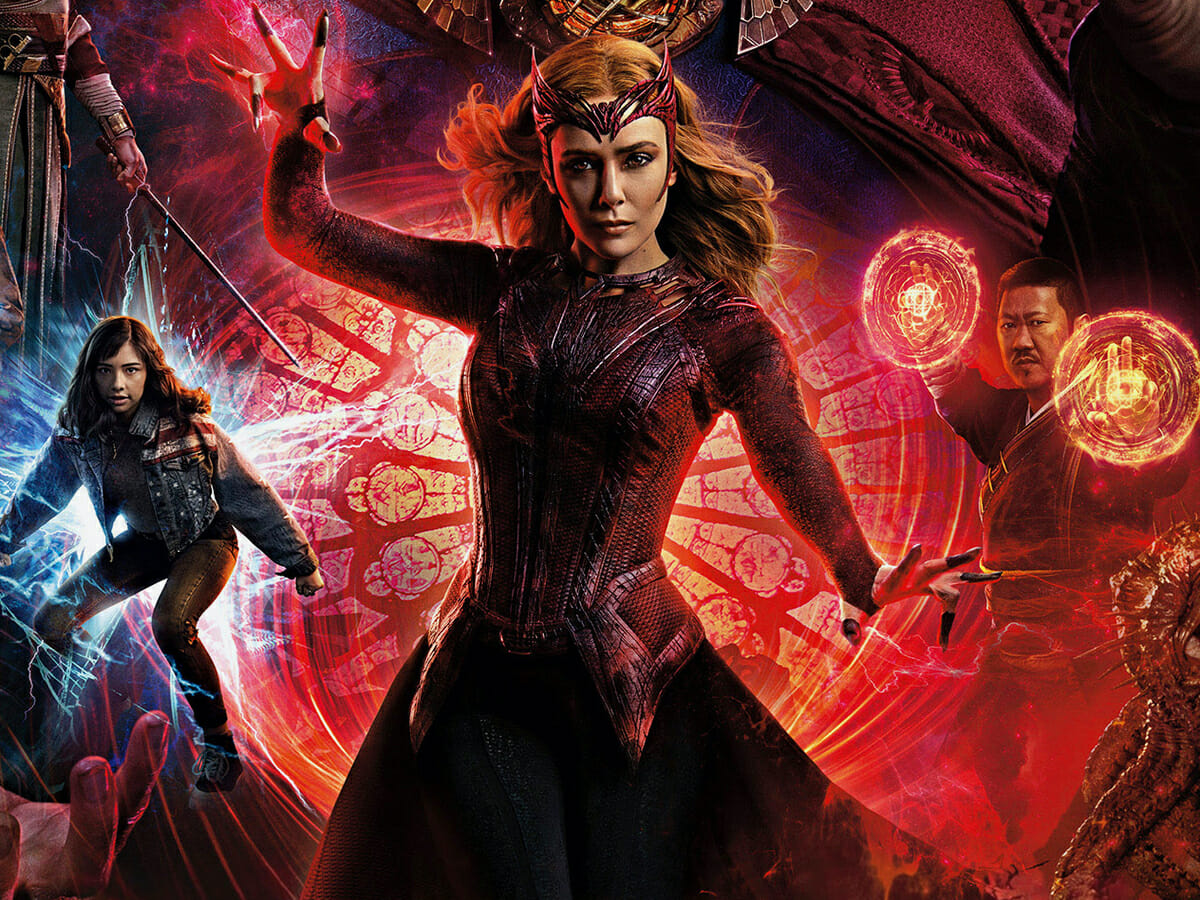 Doctor Strange 2 Character Is The “Building Block” Of The MCU, Says Actor

Doctor Strange 2 (Doctor Strange in the Multiverse of Madness) introduced many characters to the Marvel Cinematic Universe. One of them is the seller of Pizza Poppa, which, according to Bruce Campbell, is the “building block” of the MCU.

Campbell, who never shies away from an opportunity to make things bigger than they are, insists his character is much more than just a cameo.

According to Campbell (via ComicBook), who is naturally joking, Pizza Poppa is a key element of the Marvel Cinematic Universe, and he got exactly what he wanted from Strange.

“If you hold on to the fact that he’s a pizza guy, you’re so wrong – you’re so short-sighted in your thinking. It’s not a cameo, it’s a building block. Because what did I do with Doctor Strange during that scene? I intercepted him, got information from him, was able to report his whereabouts and delayed him for about 45 seconds. If he’s in one universe, he can’t not be in the others, and how these multiverses work… Nothing is what it seems.”

Previous How extravagant bishop had $1 million in jewelry stolen in US sermon
Next Vasco x Chapecoense: members sell out tickets in four hours | vasco