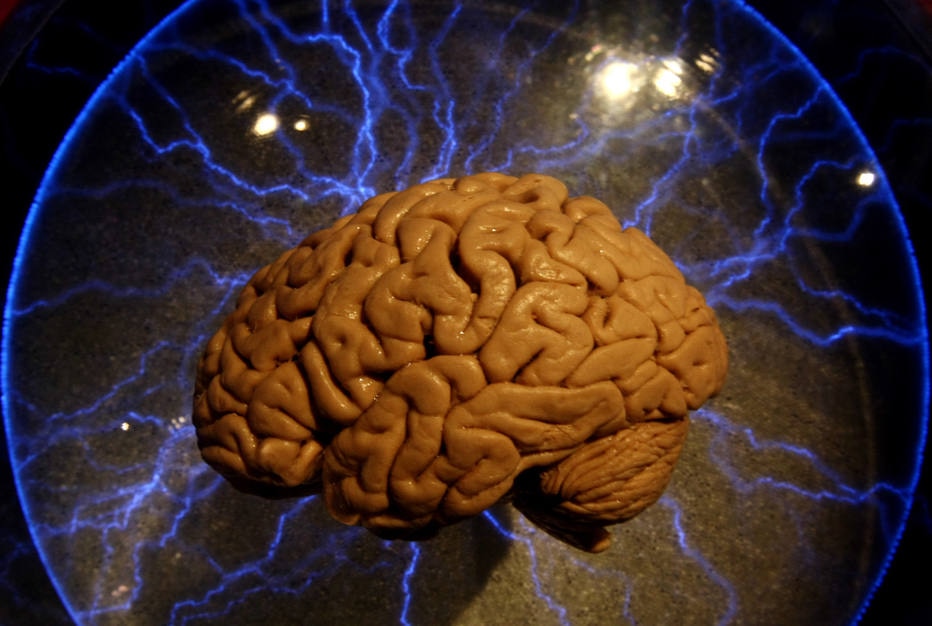 A study carried out at the University of Tubingen in Germanypublished earlier this year, showed for the first time that a 36-year-old man in an advanced stage of andamyotrophic lateral sclerosis (She) was able to communicate through thought. He is not able to move any muscles in his body, but he was able to manifest intentions with the help of a brain implant. Yes, even in a rudimentary way, technology already allows you to “read” thoughts.

Associated with artificial intelligence, the evolution of neurotechnology has been taking place very quickly, which raises important ethical and human rights questions. For example, do we have rights to our thoughts? What happens if someone manipulates our thoughts? These are just some of the questions that begin to emerge with new technologies. Researchers have warned of the urgency of an ethical-legal debate and the creation of neurorights.

A group from Columbia University (USA) has driven the proposal for the creation of neurorights: right to mental privacy, right to personal identity, right to free will, equal access to technology, protection against discrimination. Chile was the first country in the world to enshrine the protection of neurorights in its Constitution, with these five basic principles. In Brazil, the Federal University of Minas Gerais (UFMG) already has a Neurolaw Laboratory.

“We are heading towards a direction in which it is possible to interfere in the brain”, says neuroscientist Roberto Lent, professor at the Federal University of Rio de Janeiro (UFRJ) and researcher at the D’Or Institute. “This can be a good thing, as a therapeutic alternative, or an evil thing, like interfering with people’s thinking, with their mental freedom”, he evaluates.

It’s not that the technology available is capable of reading thoughts and interfering with people’s minds. The German study was carried out with a single patient who, before becoming completely paralyzed, had already trained with doctors the relationship between eye movement and certain words.

The man also had a brain implant. In fact, this device was able to decipher, through brain waves, the intention of the previously trained eye movement – ​​even though the movement itself no longer happened.

That is, although the possibility of mind reading is far from everyday reality, there is definitely an open path.

“There are several discussions in which the law lagged behind and was not able to keep up with the changes when faced with them”, highlights the public health doctor and lawyer Daniel Dourado, a researcher at the Center for Research in Health Law at the University of São Paulo (USP) . Issues such as the rights to mental privacy, personal identity and free will are on the agenda; The possibility of interference in the brain is not a consensus among specialists at the Institut Droit et Santé at the University of Paris.

“When the cars arrived, our laws were for wagons only; now, self-driving cars are already there and we don’t have legislation for that. So I think this kind of discussion is very valid. Even if a lot ends up being discarded, it is possible to advance so many others”.

For Dourado, the idea of ​​protecting mental privacy is relevant, as well as equitable access to cognitive enhancement. It’s not about people controlling their minds from a distance, though, like in a science fiction movie. But, for example, the detection of certain tastes can be used in advertising, as is currently the case with our personal data.

“Today we use legal and illegal drugs to increase our cognitive capacity, like coffee and cocaine, for example”, says Dourado. “As soon as this can be done without drugs, with technology, if everyone does not have equal access, there is a risk that we will create a caste of superhumans. These are just examples of how important this early debate is.”

“The fact is that today we have an MRI technology that allows us to see the brain at work. Until recently, the brain was a black box, which could only be seen after the subject died. We are still a long way from that level of mind-reading technology, but if technologies start to develop further, we have to think of ways to ensure that mental privacy is not invaded by an authoritarian state, for example.”

Professor of Philosophy of Law at UFMG, Andytias Mattos questions the notion of neurolaw. “The discussion of neurolaw involves the idea that the brain is an entity independent of the environment in which the person is inserted. I think the approach is reductionist, it leaves aside human complexity. But this is an old dream of psychology; understand that we have something similar to a soul, which can be measured, controlled, which can be an object of science”, points out the specialist. “For example: what drives a subject to commit a crime? To say that it is a relationship of some neurotransmitters seems to me to be an oversimplification of a much more complex social issue. Many processes that happen at an unconscious level are social processes, which are built from political, economic factors.”

Neuroscientist Miguel Nicolelis, from Duke University, USA, one of the pioneers in the development of brain-machine interfaces, also has a critical view of neurorights. “We are on the verge of being able to interfere with the human mind,’ they say. Well, the human mind has always been influenced, the media influence the human mind much more than any neuronal technology available today”, says Nicolelis. “There is no risk, at this moment, of someone extracting our thoughts. The fact that the internet is stealing our data is much more dangerous.”

For Nicolelis, the discussion is premature. According to him, science can read electrical brain signals that contain motor information through invasive methods, such as implants. That is, it is possible to extract motor commands and send simple messages back to the brain. But memories, emotions, worldviews, philosophy of life are much more complex than a motor command, punctuate, and involve an immense number of neurons.

“An AM broadcast led to the Rwandan genocide, wouldn’t it be important to regulate hate speech on YouTube? How many individuals spread fake news during the pandemic and what regulation is available about it? These practices killed a lot of people”, points out the neuroscientist. “Some things sound elegant, they become fashionable, but when we look closely, they have little substance. For 20 years we have been transmitting cardiovascular data from patients over the internet, for example. Shall we then have the rights of the heart too?”

Nicolelis is currently dedicated to the study of brain nets, in which signals from several brains combine around a common goal, functioning as if they were a single superbrain.

“Since the Paleolithic, when they learned to hunt in groups, men have synchronized their brains. And that’s why we can hunt huge animals, much stronger. We evolved to act in a group”, he explains. “Similarly, when a football team plays, the players’ brains are synchronized. Recently, we have seen that a quartet of music, when played together, forms a hyperbrain, as if it were a single collective nervous system.”

The idea now is to use brain-machine interfaces to allow more than one individual to collaborate, forming a brain network, with several people collaborating.

“We can already do this in the laboratory, for example, using the electrical activity of several monkeys, synchronized, to carry out a common social activity”, he said. “In practice, this can be used, for example, to improve the training of neurological patients. If we unite a paraplegic patient and a physical therapist in the same network, the patient will learn much faster.”

Previous Pedrinho praises Oliveira, from Cruzeiro, and remembers when he discovered him at the base
Next People who exercise five hours a week live longer, study finds