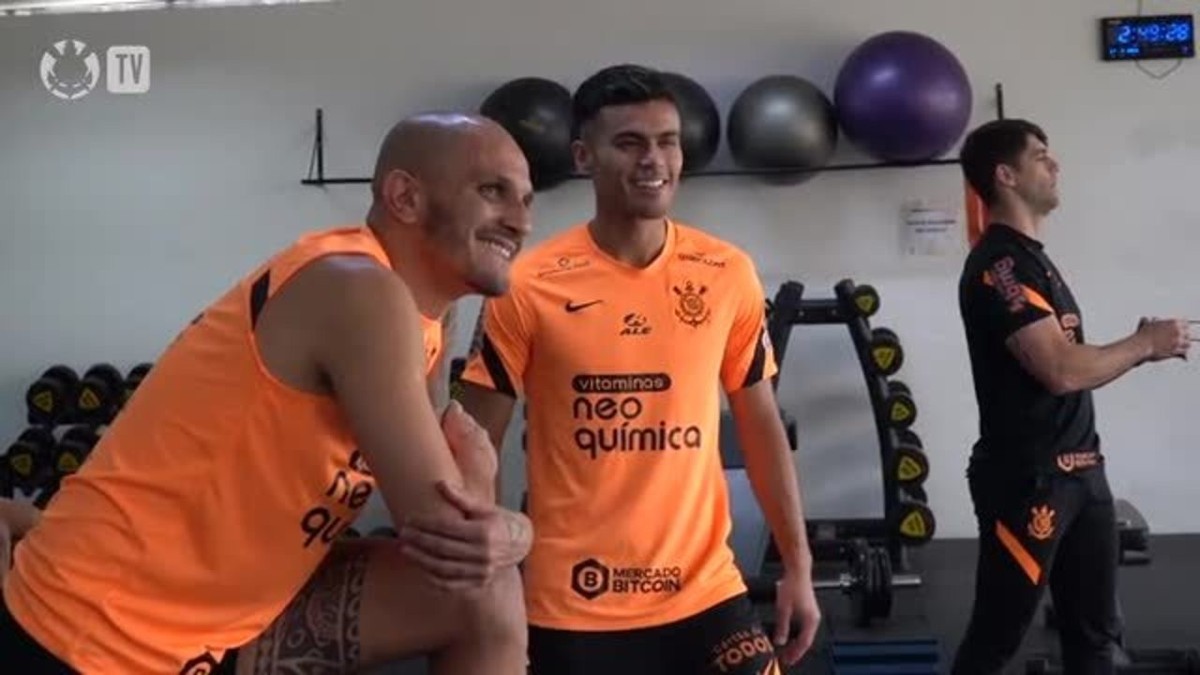 Fausto Vera explains the style of play and praises the structure of Corinthians: “Biggest club in Brazil” | Corinthians

Announced as the 10th reinforcement of Corinthians for the season, Argentine midfielder Fausto Vera thanked the affection received by Fiel fans on social media and praised the structure of Timão.

In an interview with Corinthians TV, Vera talked about her characteristics, praised the alvinegra structure and said what she plans for this new stage of her career.

– To all the fans, I would like to thank you for all the support. I know it’s the biggest club in Brazil. I will work hard, help my teammates to achieve good results. Personally, I hope to continue growing, to do my best to return the trust they gave me here. I am very happy to be here – declared the 22-year-old.

+ More about the reinforcement: who it is and how Fausto Vera plays

– I am a central midfielder, who likes to reach the area and score goals. When I don’t have the ball, I run and I’m aggressive to retrieve it and give it to a teammate – he explained. 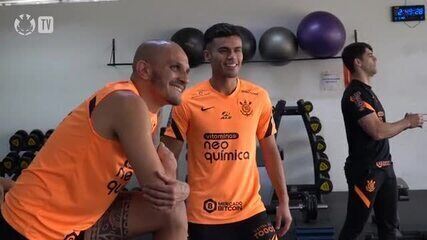 The Argentine’s Tuesday was intense. On the day he was announced as a Corinthians athlete, he had his first training session with the squad and has already traveled to Goiânia, where Timão will face Atlético-GO, this Wednesday, at 9:30 pm, for the quarter-finals of the Copa do Brasil.

The first impression, according to Vera, was quite positive:

– It is a very big club, a very complete structure, gym, rehabilitation center, the training grounds are also very beautiful. I met the coaching staff, I am very grateful to them for welcoming me. Now it’s time to try to have a good performance to give it all back to the fans, the committee and my teammates.

Revealed at Argentino Juniors, Vera is 22 years old and has accumulated spells for youth teams.

He had been acting regularly and, therefore, has a chance to debut for Timão as early as this Wednesday.

– Last Tuesday (19th) I played against Boca, we won 2 to 0. Physically I’m fine, I come with rhythm, if the coach and my teammates need me, I’ll be available – he commented.

The midfielder signed a contract until June 2026. Timão bought 70% of his economic rights, but did not inform the amount. Behind the scenes at the club, the operation is estimated at 5 million dollars (about R$ 26.7 million at the current price). However, in Argentina there is talk of up to 8 million dollars (almost R$ 43 million).

Vera will be the 14th Argentine in the history of Corinthians.

Hired with the endorsement of coach Vítor Pereira, the reinforcement arrives at Timão to compete for position with Maycon, Du Queiroz, Cantillo, Xavier and Roni. From next year, Paulinho will also be available again, after a serious knee injury.

Previous Just like Chris Hemsworth; remember 15 parents and children who acted together on TV and in the movies! | TV & Famous
Next Step by step to buy cryptocurrencies on Nubank