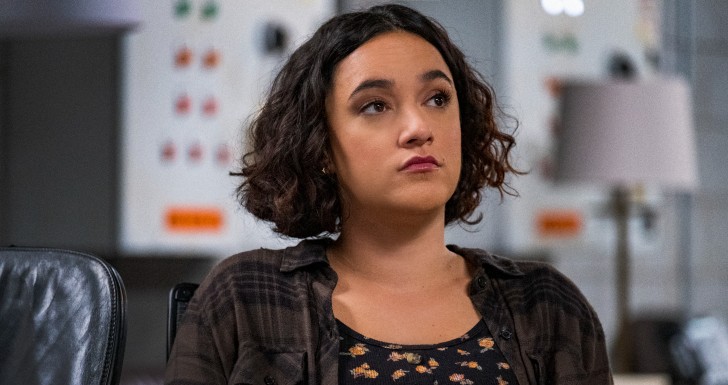 Despite having already lost a member, the Fugitive Task Force reinforces its team with a new member. “FBI: Most Wanted” is on its way to season 4.

In June, when it was announced that Miguel Gomez would be leaving the cast of “FBI: Most Wanted”, the studios did not announce any replacement but a few months before the premiere of the fourth season there is already a new name. Joining the show’s main cast, the Fugitive Task Force will welcome Ray Cannon, played by Edwin Hodge.

The actor, known for projects like “Chicago Fire”, “For All Mankind” or “Mayans MC”, will be the new member of the team of Remy Scott (Dylan McDermott). According to the details already released, Ray Cannon started his career in New Orleans, as a policeman turned detective, and graduating at the top of his class at Quantico. Following in the footsteps of his father, a former FBI agent, he joins Scott’s team after being transferred from Albania from the Department of Violent Crimes.

“FBI: Most Wanted” is a joint production by Wolf Entertainment and Universal Television, in association with CBS Studios. In Portugal the series is shown on TVCine channels and, more recently, on FOX Portugal channel.

Have you been following the series of the FBI universe? What’s your favorite?