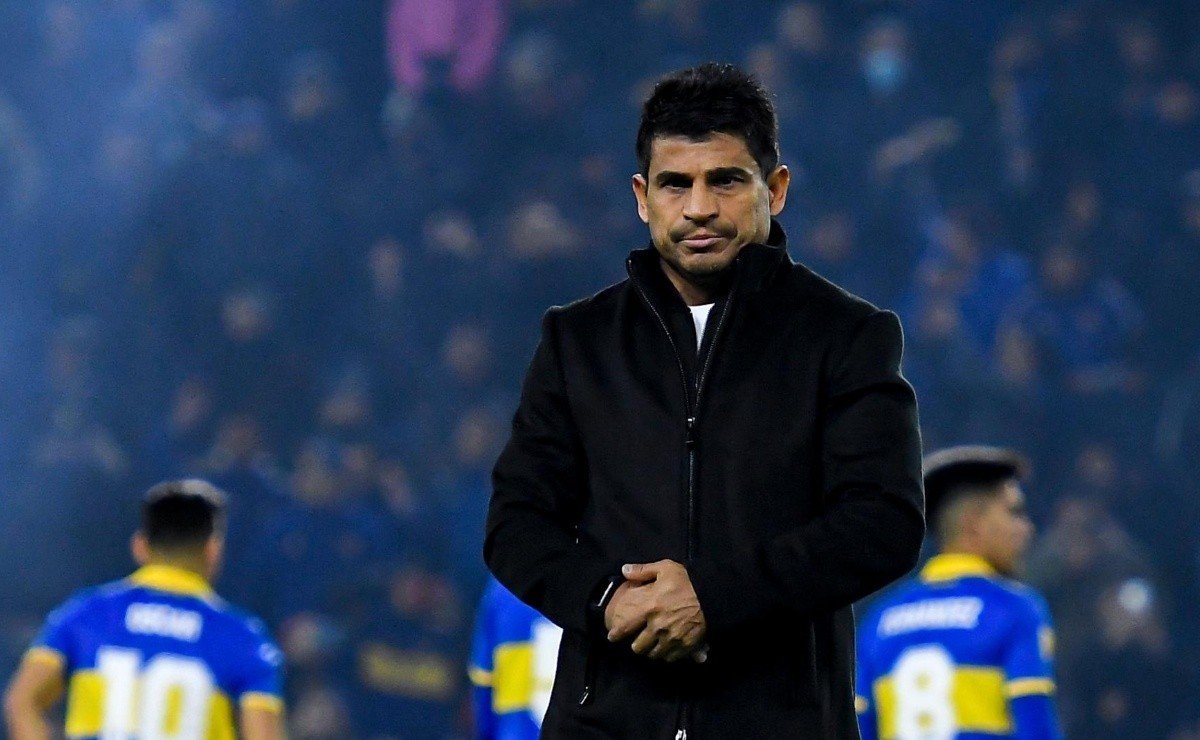 “Flamengo is keeping an eye on the situation of…”; Hugo Ibarra plays a sly at Boca Juniors and could lose defender of R$ 18.8 MI

With this move, Rubro-Negro shows that it is attentive to all the opportunities that may arise in the ball market

Flamengo’s intention is to strengthen itself in all possible sectors. If you have the opportunity, the Most Beloved promises to be on top of the game. With the movement exposed this Wednesday (27), the Gávea team shows to be attentive to the deals that can be closed in this transfer window.

After Everton Cebolinha and Arturo Vidal, Marcos Braz and company want more. Bolavip Brasil brought it earlier than Oscar accepted to receive between R$1.3 million and R$1.5 million. In addition, Venê Casagrande updated that, with the difficulty of advancing through Wallace, Erick Pulgar will receive a proposal.

Now, the information that comes directly from Buenos Aires is that CRF is willing to hire a key player from Hugo Ibarra at Boca Juniors, who still hasn’t responded to the contact made by the cariocas and puts the sly at this moment. With a contract until June 2023, Agustín Rossi is the ideal option to replace Diego Alves’ departure.

The information comes from journalist Germán García Grova: “Flamengo is keeping an eye on the situation of Rossi, goalkeeper of Boca Juniors. The intention is to replace the departure of Diego Alves. The goalkeeper is not accepting offers to renew his contract. Flamengo tried to contact Boca Juniors, but there was no response”, reported the TyC Sports communicator.

Rated in 3.5 million euros (approximately BRL 18.8 million at the current price), according to projections from the Transfermarkt website, Agustín has played seven games in the Superliga. In all, at 26 years old, he has played 28 matches in the current season, with 21 goals conceded. He is seen as an alternative to Diego, with a contract only until December.

Previous All the movies and series that make up the next phase of the Marvel Cinematic Universe
Next With high technology, the great-grandson of a hunter becomes a rescue for jaguars in the Pantanal – 07/27/2022