SÃO PAULO, SP (FOLHAPRESS) – Actor Gabriel Leone, 28, has been cast in the film “Ferrari”, which should begin production on August 1, in Italy. According to Deadline, the Brazilian was chosen by director Michael Mann.

He will play Alfonso De Portago, one of Ferrari’s stars at the time. His character was a handsome, wealthy Spanish aristocrat who was the favorite to beat Mille Miglia. His results changed the race forever. Leone joins the likes of Adam Driver, Penelope Cruz and Shailene Woodley in the cast.

The film takes place during the summer of 1957, as former driver Enzo Ferrari avoids bankruptcy and seeks salvation with a Mille Miglia race victory. Additionally, Ferrari (Adam Driver) also grapples with his troubled relationship with his wife, Laura, as their marriage falls apart with the grieving of their son and the recognition of another potential heir.

In Brazil, Leone was in productions such as the first season of “Dom”, the first Amazon original series produced in Brazil, and the film “Eduardo e Mônica”, starring the actor alongside Alice Braga, a title that landed in the catalog of GloboPlay this Thursday (14).

Previous Corinthians defines Fausto Vera’s numbering; check out
Next Nacional-URU and Suárez close agreement for the return of the striker 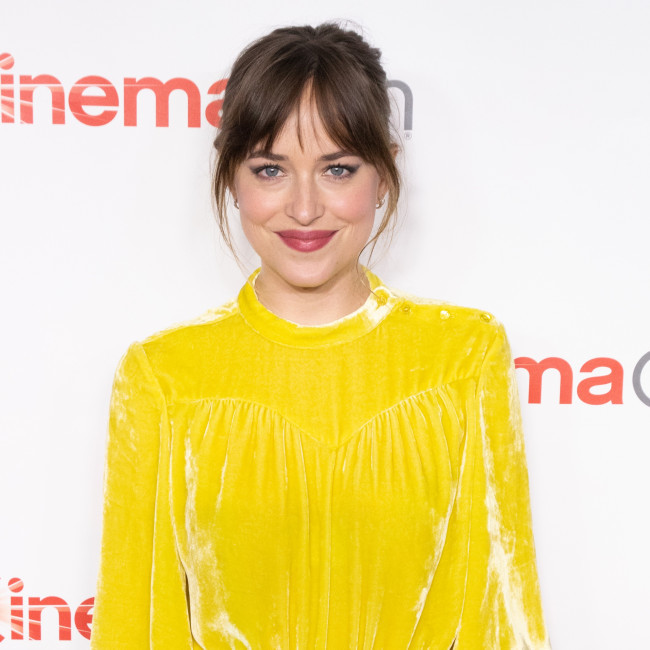 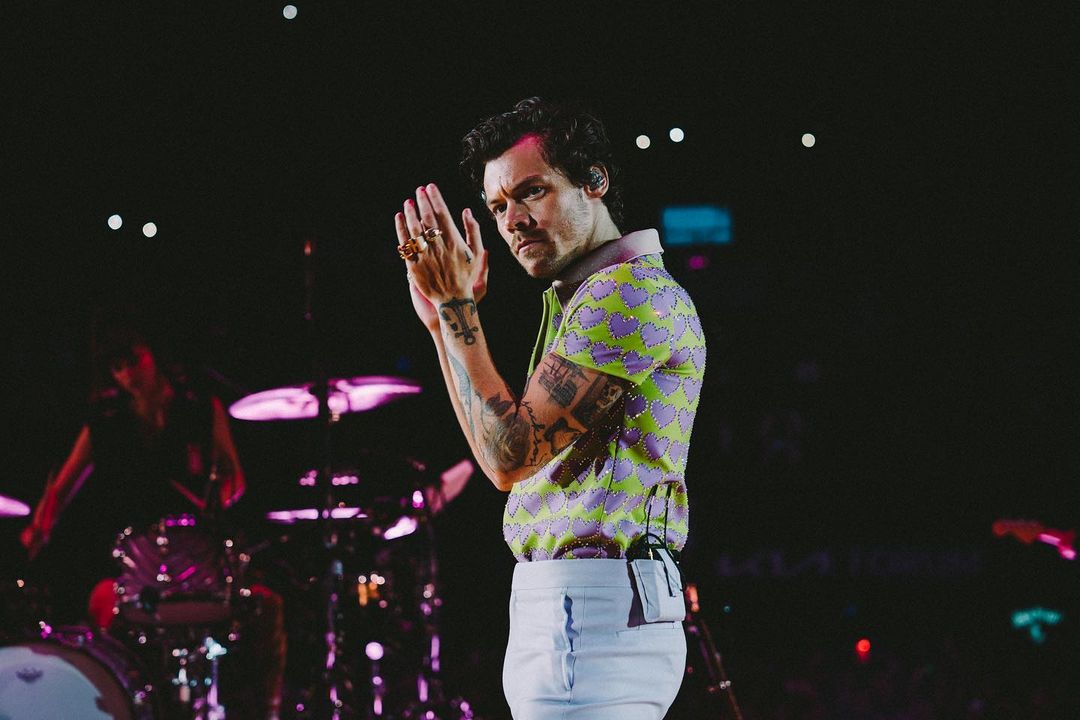 Harry Styles does not hide that he has a soft spot for Brazil. On his …