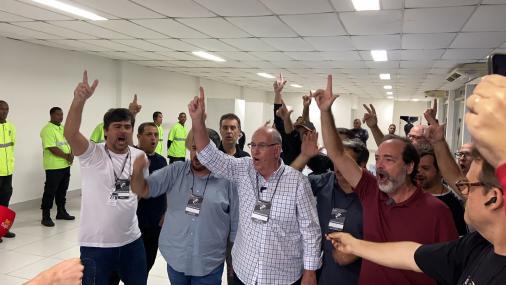 Amidst the expectation for the SAF, a group of partners from the Vasco filed a lawsuit at the Rio de Janeiro Court of Justice last Friday. According to the complaint, two votes cast at the last General Assembly, on April 30, were from members who have passed away. The information was initially disclosed by the portal “Jogada10”.

It should be noted that Vasco has already identified the cases and intends to take the appropriate measures. The group “Caravela Cruz-Maltina” had access to the documents and cited that former associates Maurício de Araújo Mattos (deceased in December 2020) and Álvaro Araújo dos Santos (deceased in April 2017) had their votes counted.

+ Check and simulate the Campeonato Brasileiro Série B table

Therefore, the group requests that a new expertise be carried out on the list of suitable partners. The rite will continue this Wednesday with the meeting of the Deliberative Council. The expectation is that a new General Meeting will be held on the 6th to finally seal the sale of 70% of SAF to 777 Partners.

Vasco seeks to analyze what happened to take the necessary measures so that it does not affect the progress of the rite. In the first AGE, the Rio club reiterated several times the importance of updating the registrations.

+ Anderson Conceição mentions that Vasco ‘turned on the alert’ and praises Emílio Faro: ‘He knows every piece that is here’

Finally, it is worth mentioning that partner Maurício de Araújo Mattos, who passed away in 2020, was from Grupo Identidade Vasco and was a counselor in one of Roberto Dinamite’s terms. In addition, his son participated in the club’s politics and was a candidate for the board for Roberto Monteiro’s ticket, in 2014.

Check out the statement from Otto Carvalho, president of Vasco’s General Assembly

The President of the General Assembly became aware through the press about the possibility that data from two deceased associates were used illegally at the last Extraordinary General Assembly, held on April 30, 2022.

First, it must be noted that such complaints are serious and, once proven, subject to administrative, civil and criminal sanctions. The improper use of third-party data can constitute a crime of misrepresentation, typified in article 299 of the Penal Code. Therefore, the investigation will be rigorous by the Club and, if the complaint is confirmed, in addition to the application of a severe penalty to those responsible, the matter will be brought to the attention of the competent police authority, for investigation in the criminal sphere.

It is also important to reassure the associate about the useful result of the last AGE. The complaints, even if they are confirmed, represent a tiny portion of the more than 4,200 members who voted at the AGE. Therefore, they did not represent a risk capable of tarnishing the will expressed by more than 77% of voting members.

Online voting, in addition to being guaranteed by law, represents an important advance for the democratic process in clubs, as it facilitates the exercise of members’ voting rights and offers security and means of inspection. For example, it is possible to check the Internet Protocol (IP) address and operating system used by the user at the time of voting, to obtain voter identification easily and at any time.

Finally, I reiterate the importance of periodic re-registration of members and the rules that provide for the suspension of the rights of members who do not comply with the obligation to re-register. The re-registration process is of vital importance, as it is the only tool available to the Club to maintain a healthy and participatory membership. 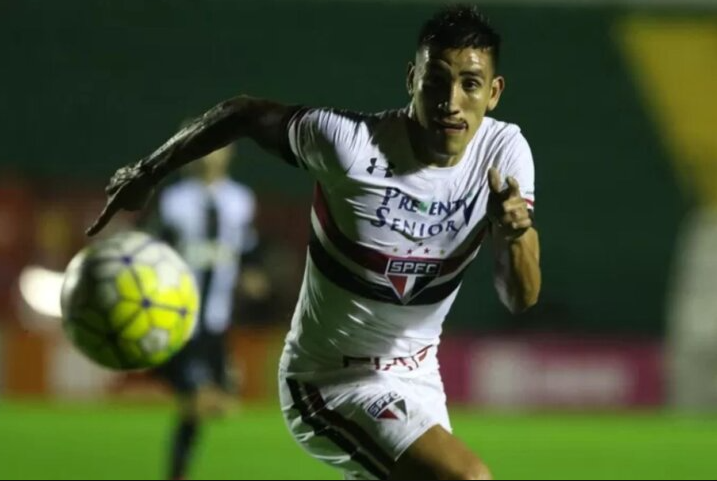 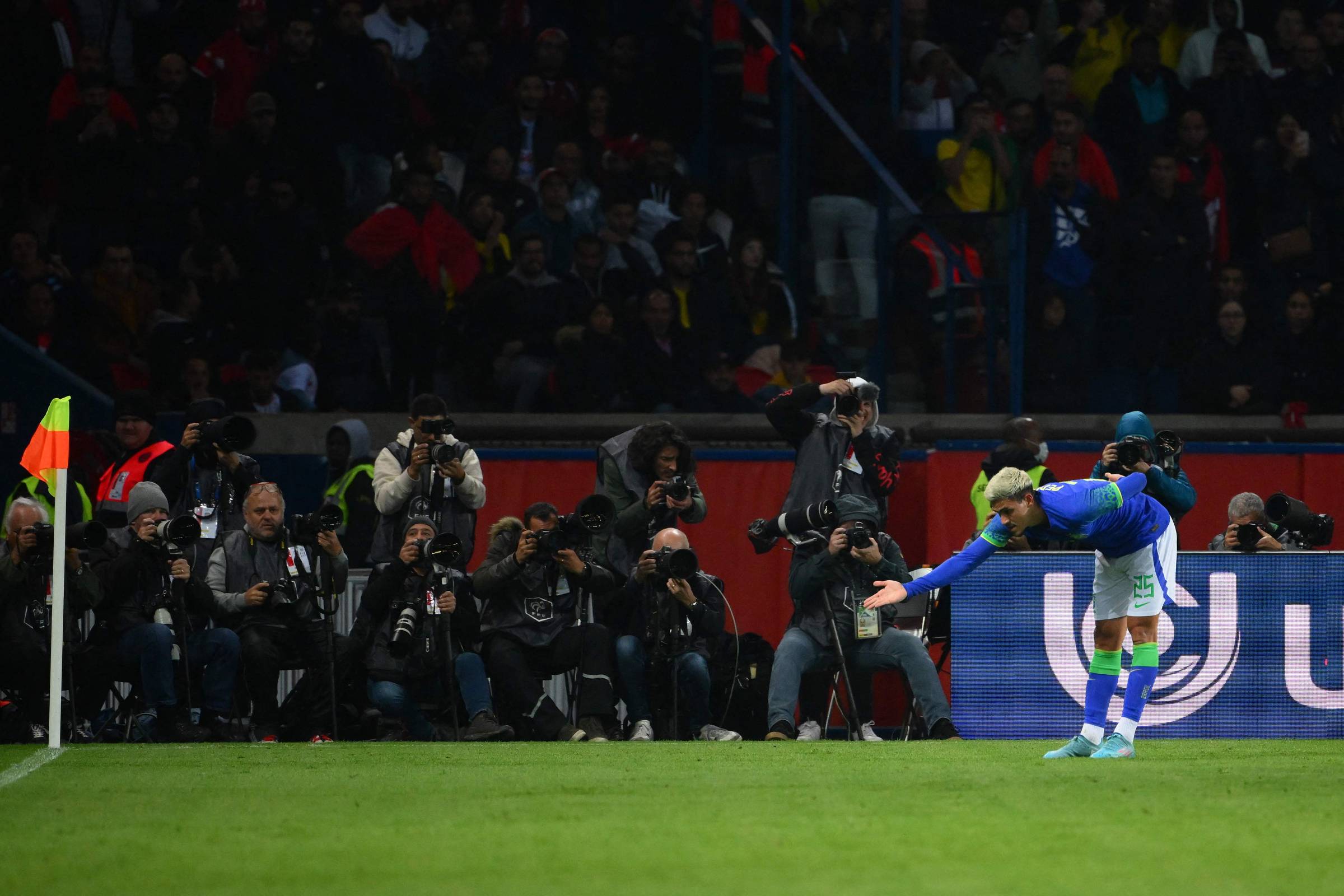 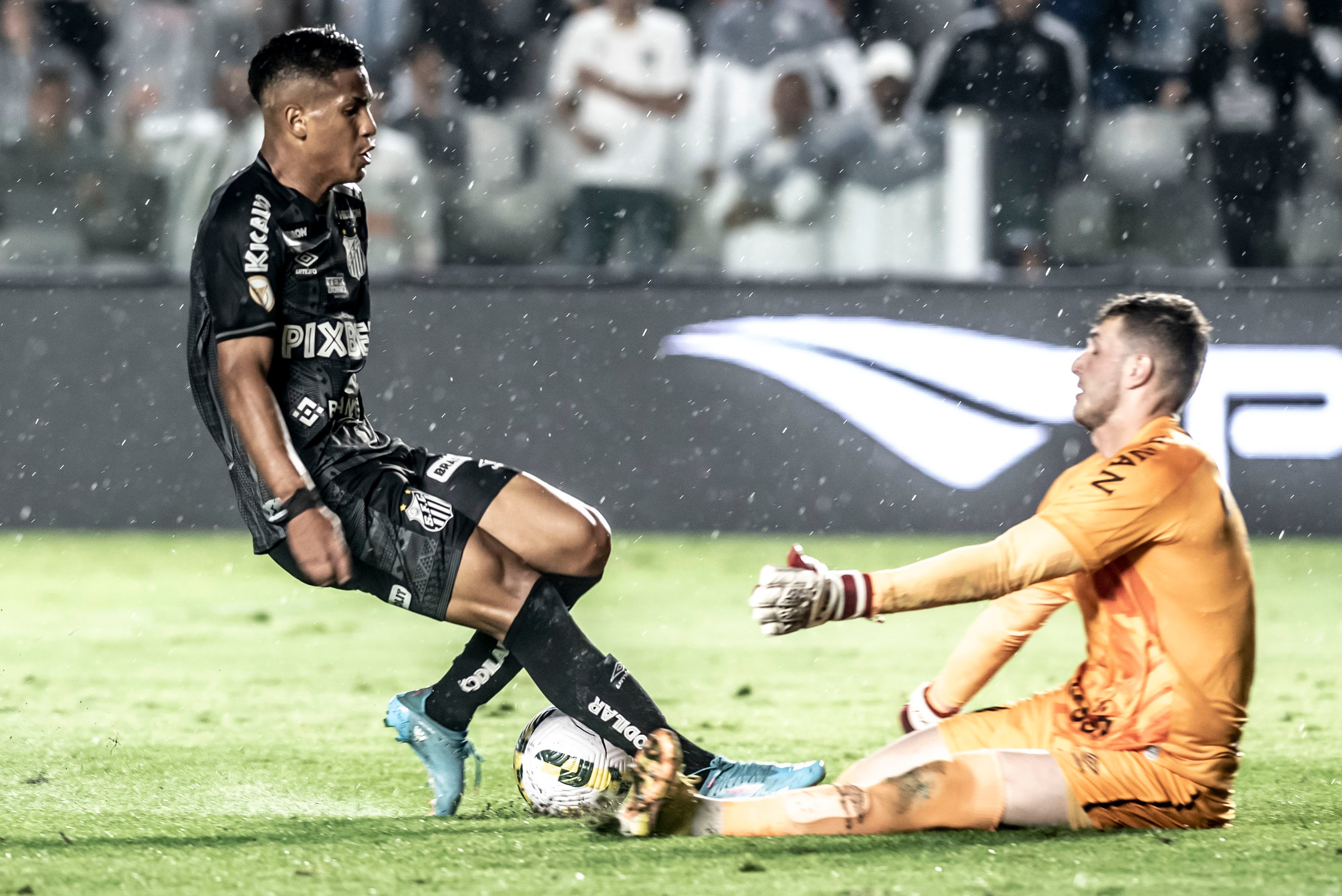